Hungarians has passed a law against LGBT propaganda 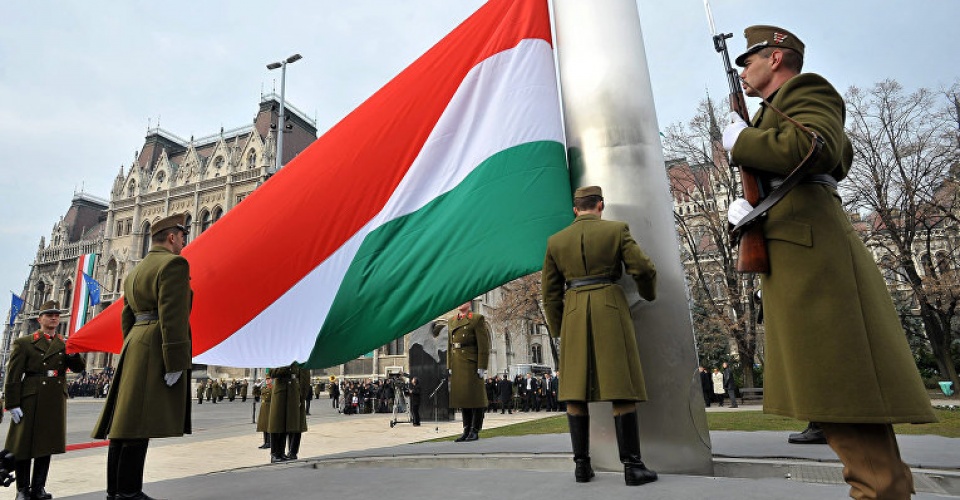 Hungary has passed a law against LGBT propaganda in schools. This is causing a great deal of controversy among European countries. "If Hungary does not adhere to democratic values ​​and equality, then EU funding for its projects should be stopped," said EU Commissioner Ellen Dulli. Dalli also warned Warsaw that Poland had previously declared itself an "LGBT-free zone."

The Hungarian parliament passed a law in Budapest against LGBT propaganda, despite pressure from the opposition, the media and NGOs. The document prohibits the promotion of LGBT people in educational institutions, as well as does not allow their advertising in large shopping centers. The bill was drafted by the party of Hungarian Prime Minister Viktor Orban and submitted to parliament.

Hungary's law has been condemned by 13 European countries. These include Belgium, Denmark, Estonia, Finland, France, Germany, Ireland, Latvia, Lithuania, Luxembourg, the Netherlands, Spain and Sweden. LGBT people are protesting against the law. They are calling on European countries to put pressure on Hungary and impose various economic sanctions.

Hungary is not against LGBT people, but says it is against brain poisoning. Legislators say that a person should make a choice only after the age of 18, before which it is a mistake to poison him with various propaganda. Hungary has protested against European countries interfering in its internal affairs.

"I don't want my son to be brainwashed out of school and become a victim of propaganda, it shouldn't be like that until he's 18," said Peter Siyarto. EU countries, which have condemned Hungary's decision, are considering ways to put pressure on Budapest. 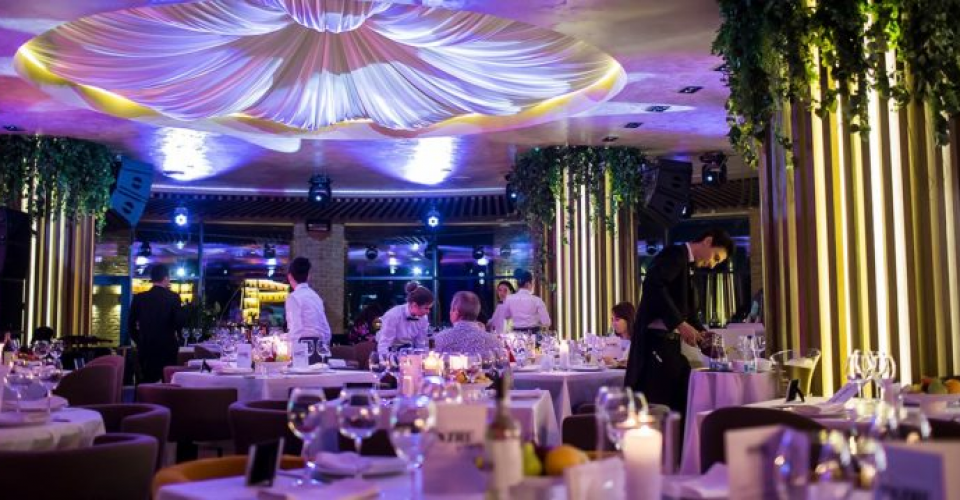 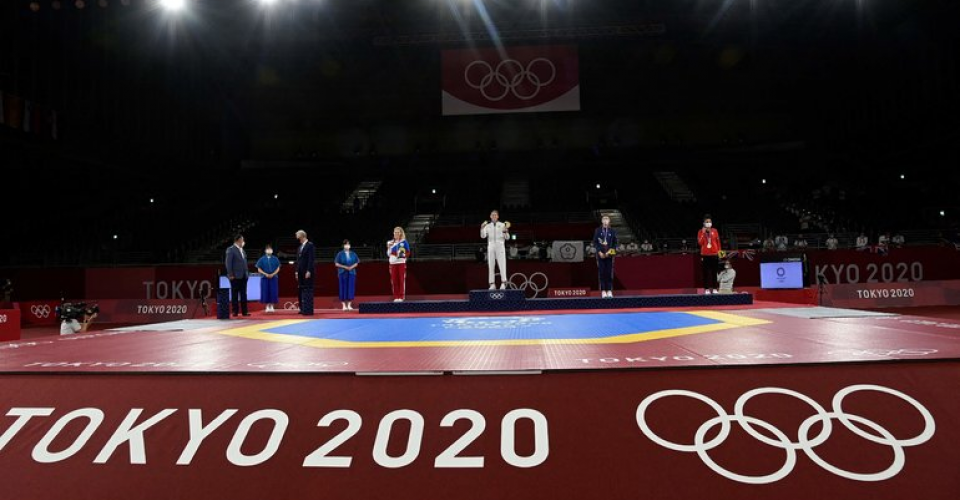 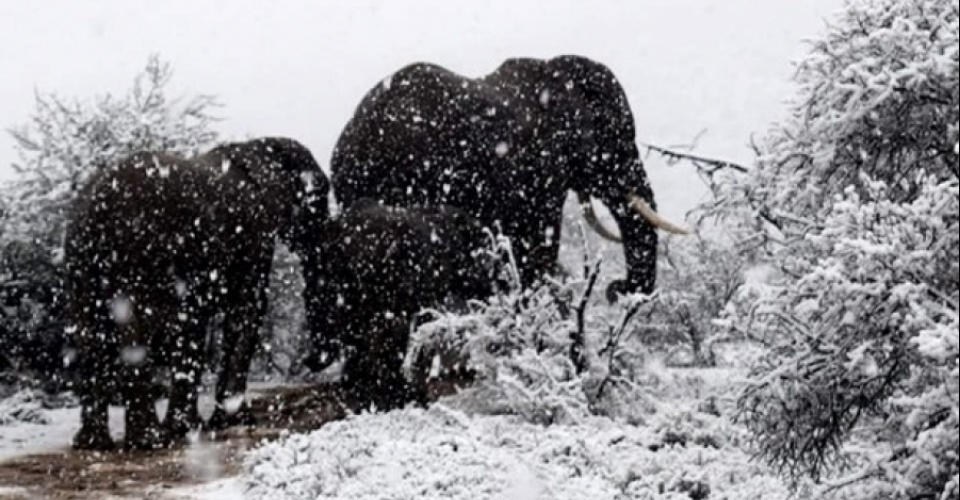 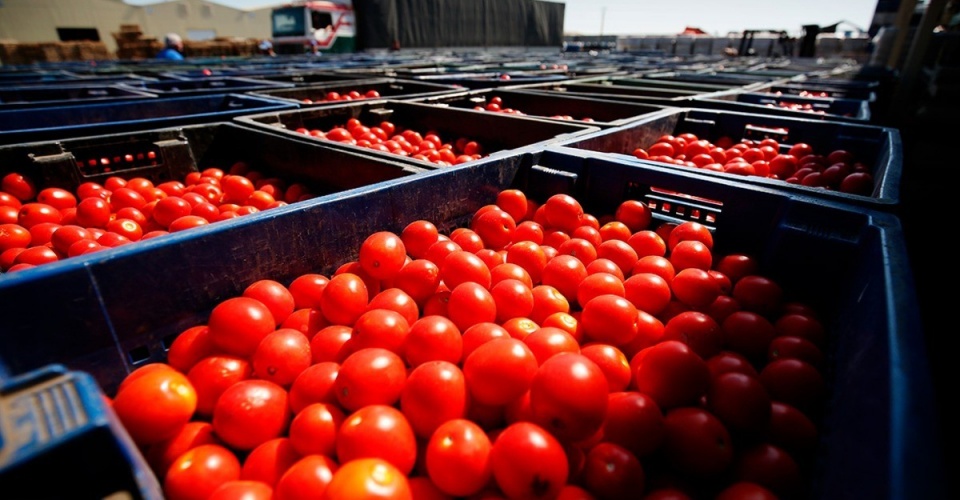 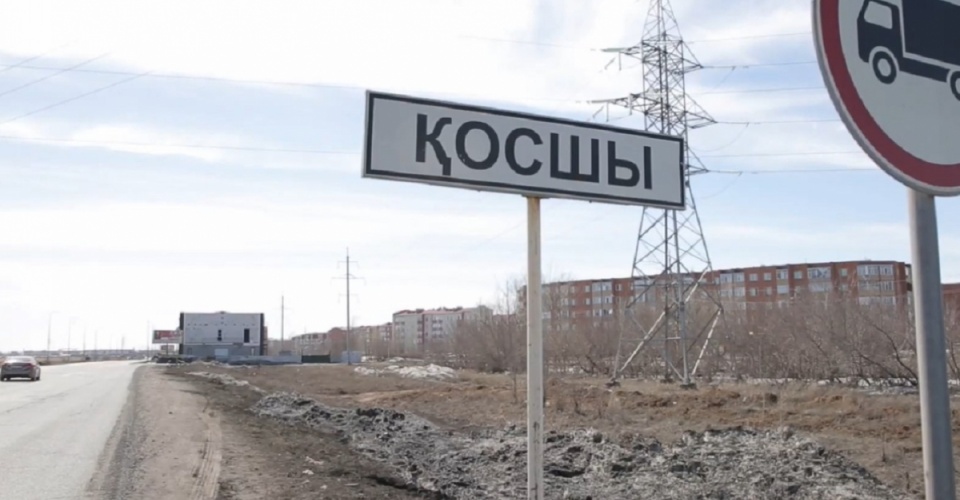