Where is the developing time of Tolkyn? The address in question is Tolkyn, a small village near Almaty, rich in Soviet treasures, located near the high-powered №7 Tolkyn radio center of the Kazteleradio JSC branch. The village of the same name, where the families of the radio center's employees used to live, seems to have stopped growing and prospering since independence. Adyrna correspondent found out about it.
The Tolkyn (Wave) №7 radio center was established in 1969. It was opened with the support of the Soviet government, the center received radio waves and transmitted them to foreign countries. Currently, the population of Enbekshikazakh district, which has the largest population in Almaty region, is responsible for 15 channels on the basis of digital television. In addition, Shalkar and Kazakh radio broadcasts to the population of the district.
The center was shut down in 1997 after the television switched to satellite broadcasting, as well as radio equipment, mainly lamps. Today only substations and radio relays are working. Until 2009, there was a good security service at the checkpoint. Only inspectors and former employees of the radio center were allowed to enter. Now you can visit the center and see the old devices and paintings that were the source of antiquity, full of Soviet nostalgia.
The facility should be visited - in addition to radio masts and large antenna fields with transmission wires of various shapes and heights, you can see three technical buildings (TS) with substations, equipped towers, offices and laboratories. Near each technical building there are swimming pools for cooling the equipment. In addition, you can see many ancillary buildings, checkpoints near each building. Unfortunately, everything is empty. There are many useful and valuable devices in the buildings. There are a variety of spare parts for them, but if you are not a radio technician, they are of no use to you. Despite the presence of locks and seals on each door, you can see a few sawed-off items, cut cables, folded into bags for the production of electric motors, disassembled control panels. Of course, no one is interested in such valuable exhibits. Near the entrance there is a bunch of capacitors built in special dumps. In short, the center is often looted, and in a few years it may turn into concrete boxes. If you want to feel the nostalgia of the old century and travel to the Soviet era, this center is an irreplaceable place full of valuable artifacts of that time. However, some Soviet devices have already been taken to museums and exhibited, while others have been transferred to metal. During the heyday of the radio center, the village of Tolkyn was also a prosperous place in the country. House of Culture, where famous stars came and performed in the 80s; playground for rural children; pool; bilingual school; kindergarten; outpatient clinic; large canteen for residents; laboratory; electrical shop; central warehouse; There were 4 special buses to work, rest and the city. And now the buildings are old, some have been replaced by rural shops, and some have even been demolished. There is nothing left but the skeleton of the House of Culture "Dostyk", where in 1978 NA Nazarbayev, then secretary of the party committee of the Karaganda Metallurgical Plant, laid the ribbon.
Tolkyn was a multi-ethnic village that embraced people of other nationalities. They decided to settle in the village of Tolkyn, as well as high-ranking officials who graduated from well-known universities in other countries. Many Germans, Russians, Uighurs, Tatars, and Kazakhs later moved to the village. At a time when the village was on the verge of extinction, our compatriots from China began to move. Unfortunately, instead of the above-mentioned crowded village, livestock barns were built.

Thoughtful thought
“Yes, in our time, our village was not a village, but a small town. I have lived in this village for more than 35 years. We saw with our own eyes all the fun of working and flourishing here. Water flowed from the streams, and the streets were lit. Our children enjoyed swimming in the village pool. The streets were flooded with special cars, lawns were growing, and flowers were blooming. There was a centralized gas pipeline and heating. We didn't carry coal and light fires like we do today. The staff of the radio center, the school staff and the kindergarten staff competed in the garden and played volleyball, football and basketball every holiday. During the Soviet era, there were many prosperous villages like Tolkyn. It is clear that most of them are now in the state of the Wave. Our youth was spent in such a wonderful village. Now my dream is that our children and grandchildren will go to the city in search of work, work in their villages, beautify their villages and live a happy and prosperous life, ”said Nagima Abikenovna, a resident of the village.
Tolkyn village, a veteran teacher of "Tolkyn high school", historian and writer Burakhan Onlasyn began her opinion about the village as "it will become history".
“Both the radio center and the situation in the village will become history. After all, the difference between Tolkyn of the last century, Tolkyn of the Soviet era and the current Tolkyn is huge. People rejoice that "money has fallen from the sky". In fact, it was a time when money flowed from the sky and there was no such thing as unemployment. There is work for everyone. Many of those who once lived here moved to Russia, Moscow and Leningrad. Because of what? Thanks for the money. We carried a big bag for our pension, and we didn't even have enough money. It was a time of abundance. We did not know what a loan is. The village was clean and fresh. And now, in fact, if we open the window, we can smell the barn here, the smell of fikalny (bolot water outside the village - aut.t.). To eliminate it, the village should be planted with greenery. Each family should plant a fruit tree and flowers around their home. Young people need to take the initiative in this!
I can't do anything, even though I'm telling about it. We have already done our best. Now the future of our country depends on the current situation in our village. And the prosperity of the village is in the hands of young people. So what was it like in this club? We went to see a movie, there was a dining room on one side and a library on the other side. It is empty now. There are many such Soviet-era buildings. It is necessary to turn them into a new profession. In the end, I repeat, everything is in the hands of young people! " Sister Onlasyn finished her speech.
Probably reading a "fairy tale". However, this is the current situation in the village of Tolkyn, which once flourished and flourished, dressed as a city, flourished and shone in the summer. 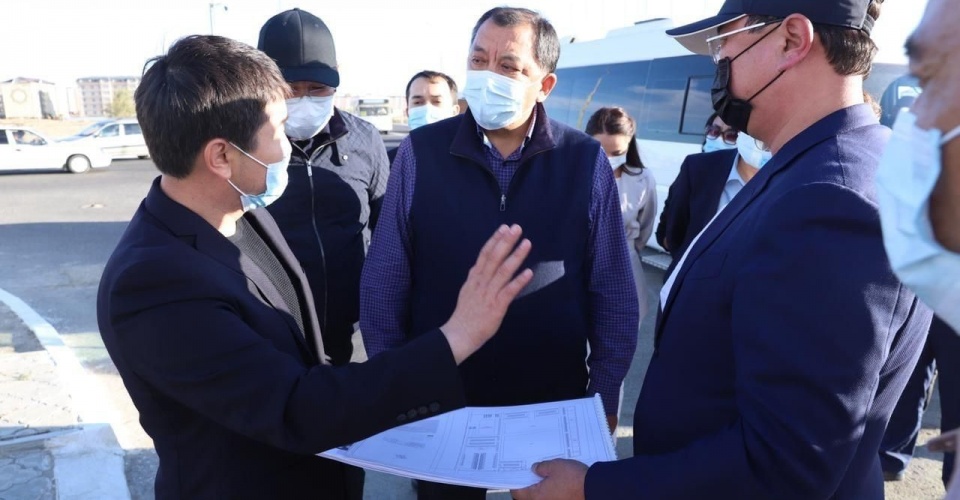 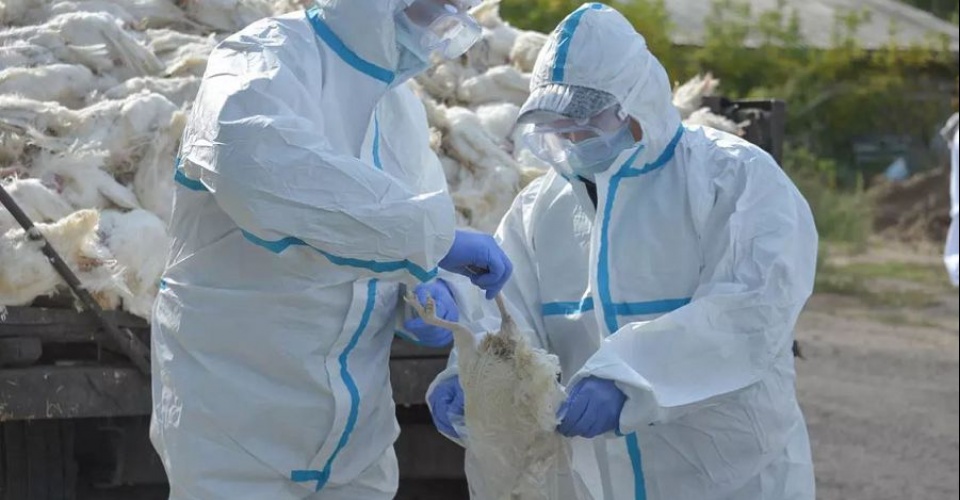 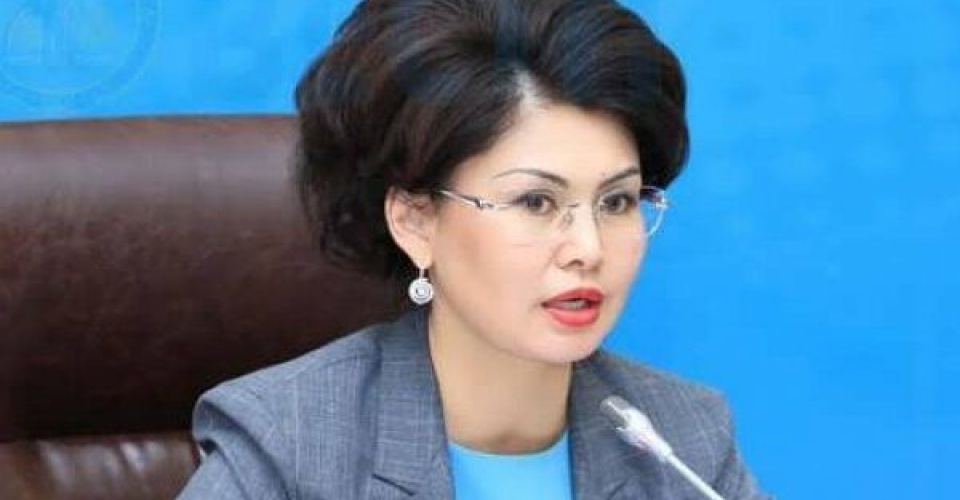 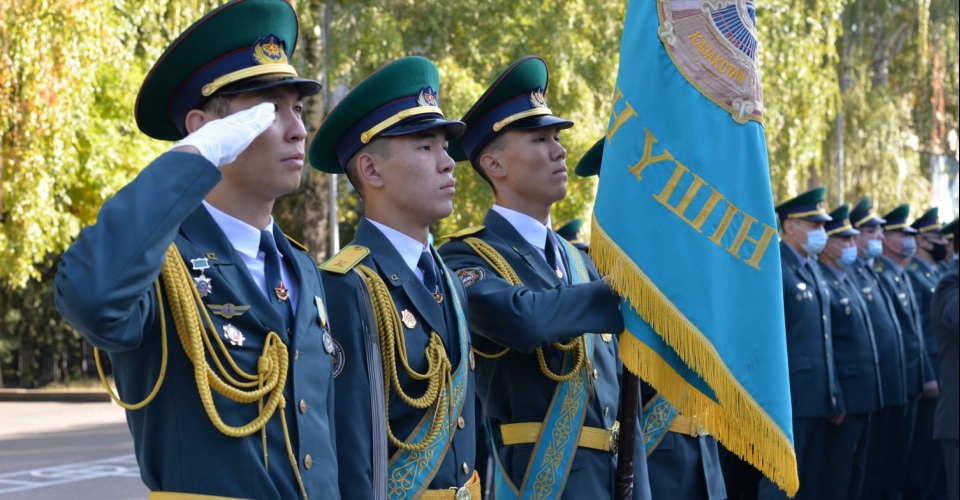 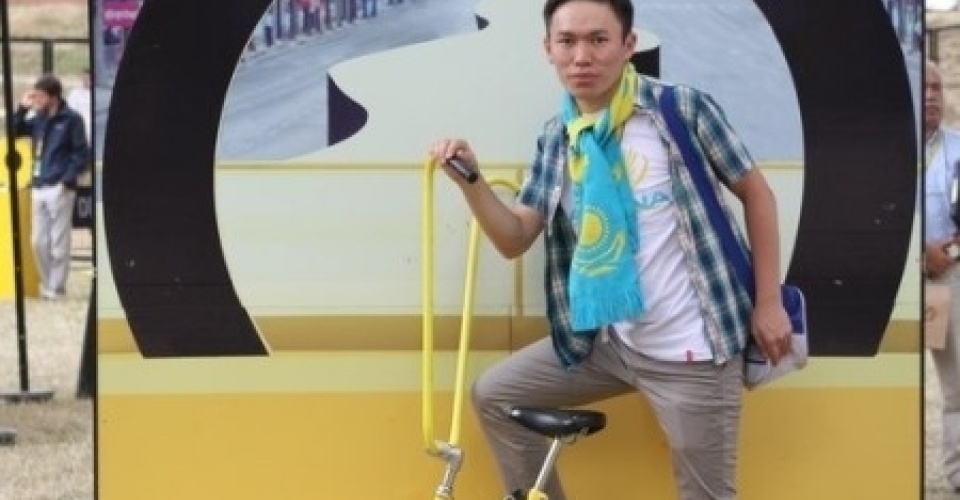 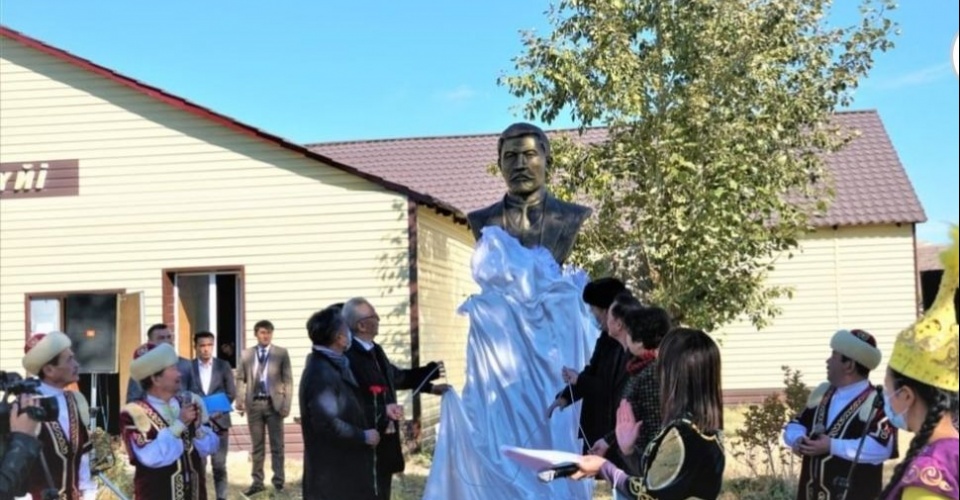