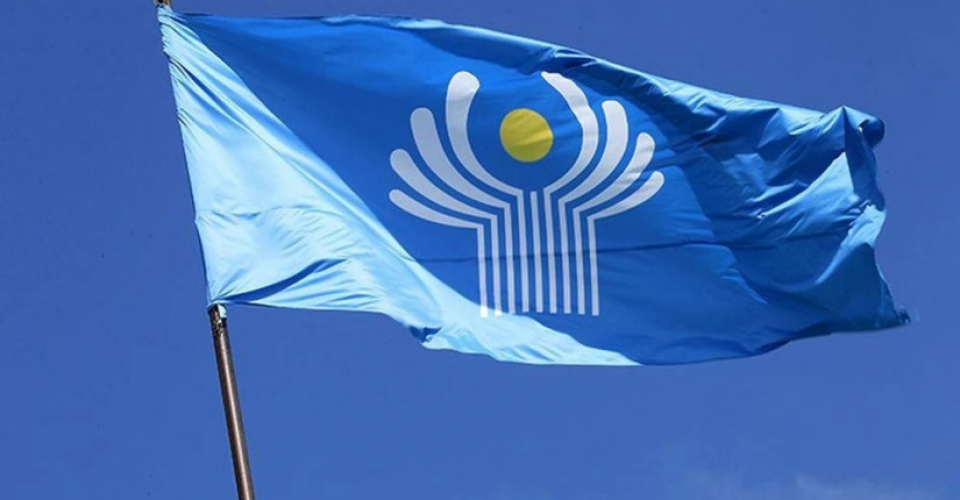 The Commonwealth of Independent States (CIS) of Kazakhstan withdraws from the 1995 Agreement on the Interstate Monetary Committee, the "Adyrna" portal reported.

"Let the protocol on the termination of the agreement of May 26, 1995 on the establishment of the Interstate Monetary Committee concluded in Minsk on October 25, 2013 be approved," said the decree of the President of Kazakhstan Kassym-Jomart Tokayev.

The document entered into force. 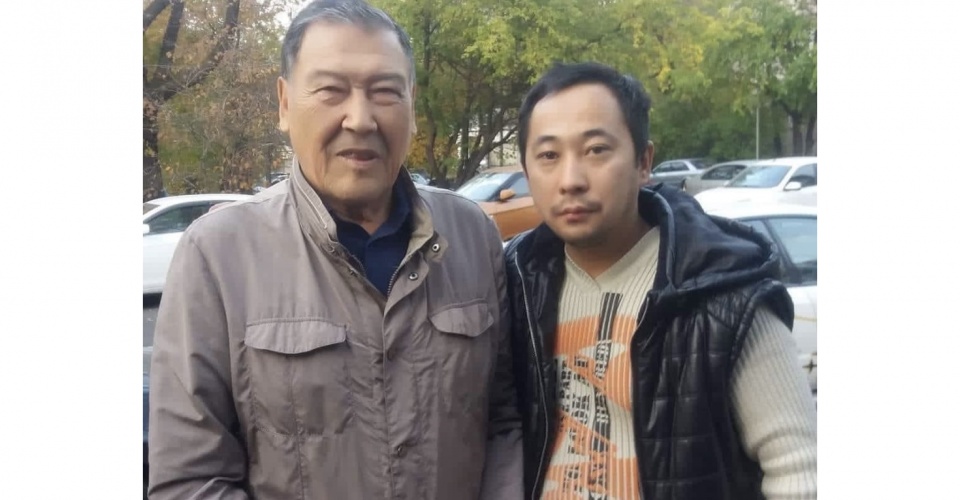 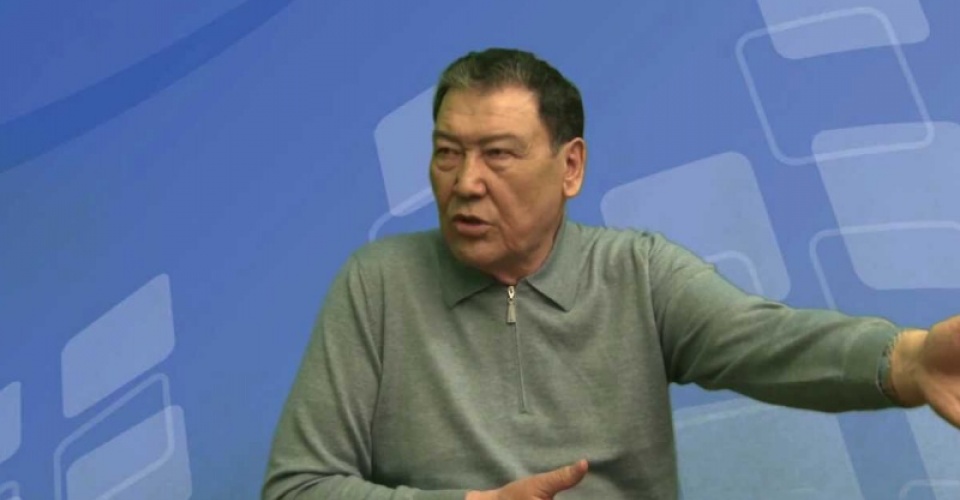 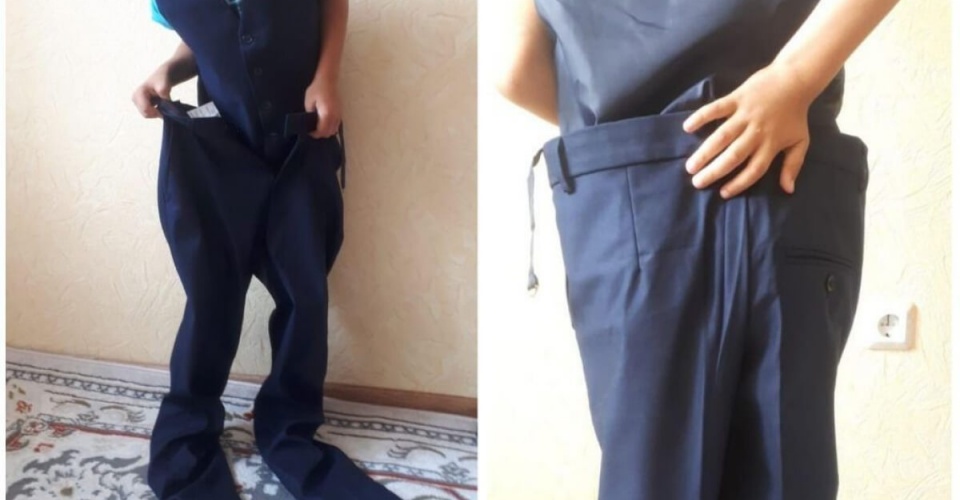 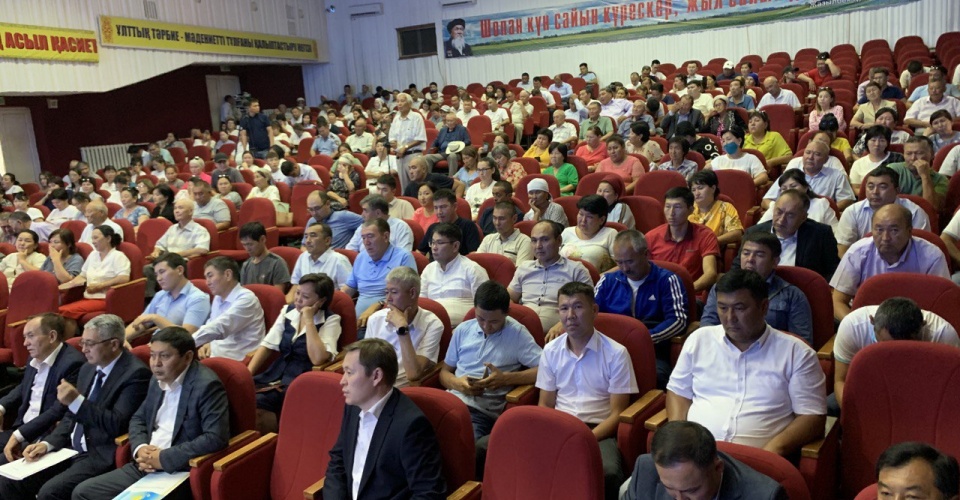 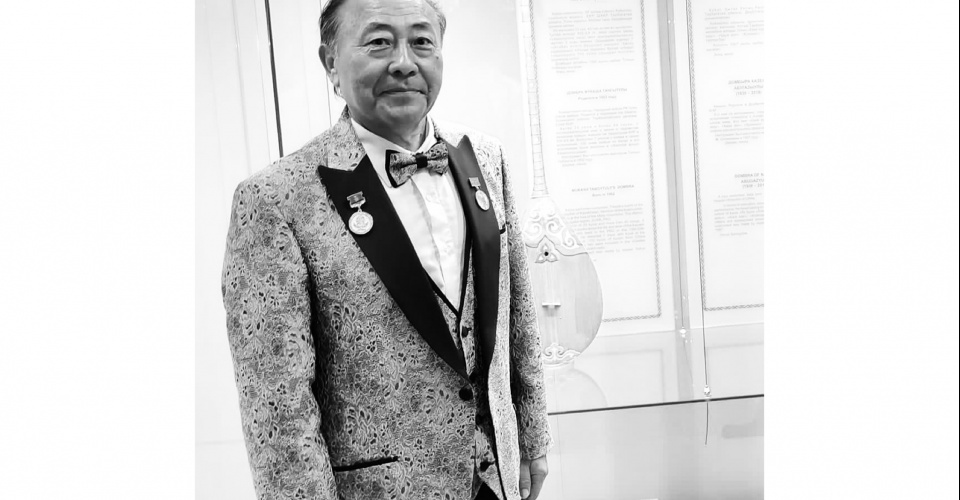 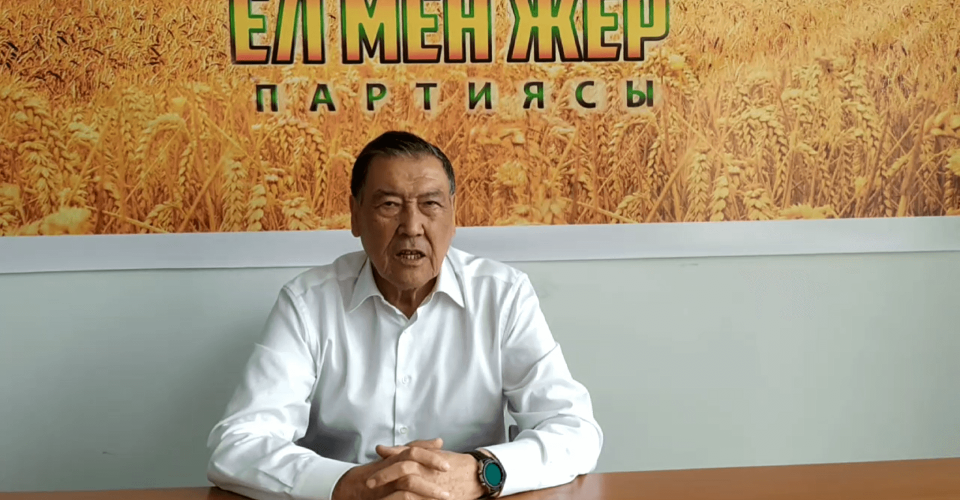