South Korea's new president has been sworn in. 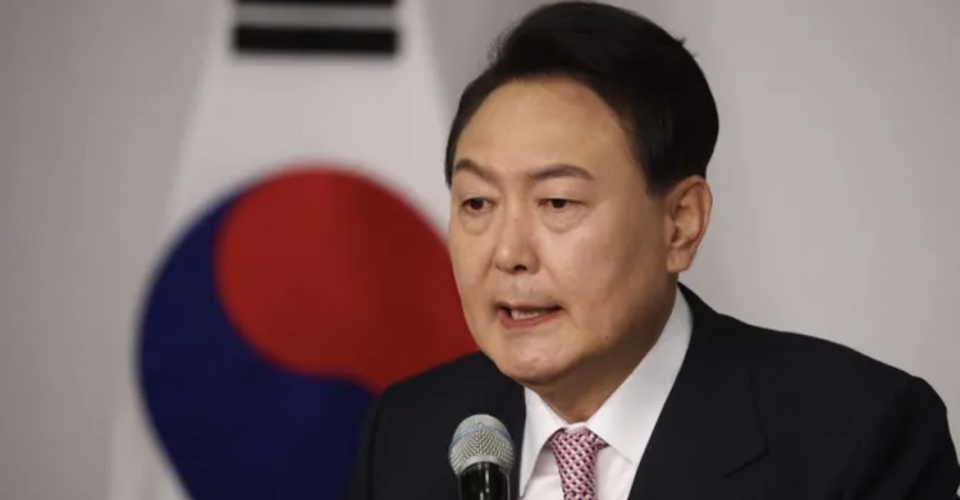 South Korea held presidential elections on March 9. The candidate of the "Civil Forces" Yun Sok Yol won with 48.56% of the vote, according to the national portal "Adyrna".
Yoon Sok Yol was sworn in as President of the Republic of Korea.

The inauguration of the President began as planned at 11:00 local time (08:00 Nur-Sultan time).

About 40 thousand people were invited to the ceremony.

Yoon Sok Yol began his presidency in the middle of the night after meeting with representatives of the Joint Chiefs of Staff.