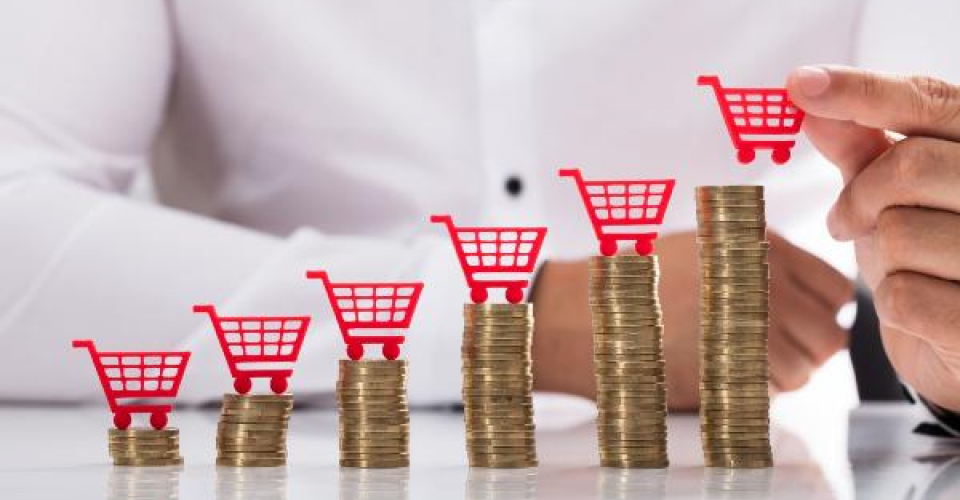 Annual inflation in Kazakhstan increased by 12% in March, the Adyrna website reported. This was announced by the chairman of the National Bank Galymzhan Pirmatov.

"Inflation in Kazakhstan has peaked in March this year since September 2016, rising from 8.7% to 12% in a month," Pirmatov said at a government meeting on Tuesday.

According to him, the largest contributors to inflation were food products, the growth of prices accelerated from 10% to 15.4%, in March inflation rose to 5.8%. Prices for cabbage, sugar, potatoes and tomatoes have risen significantly every year. 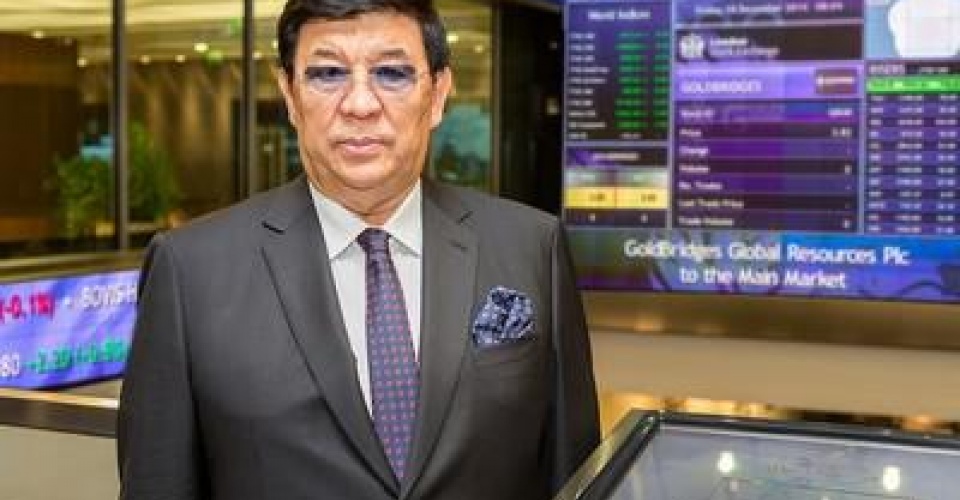 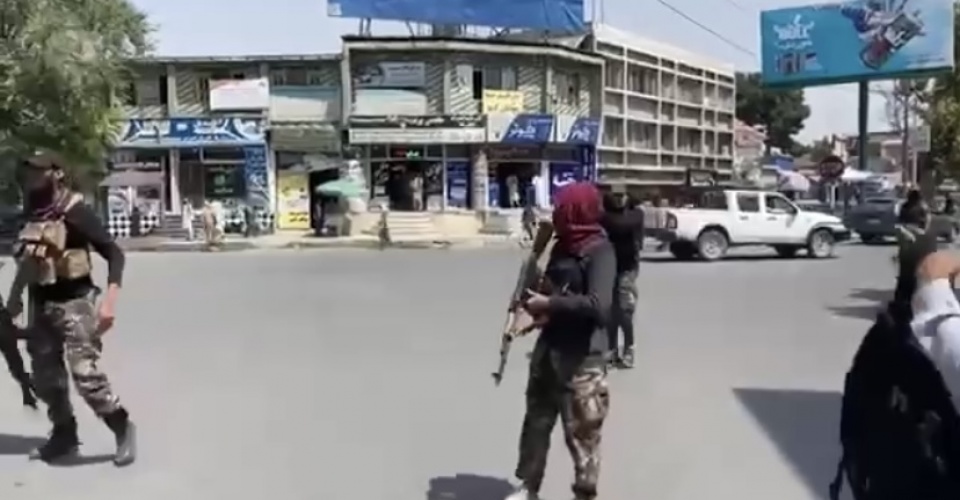 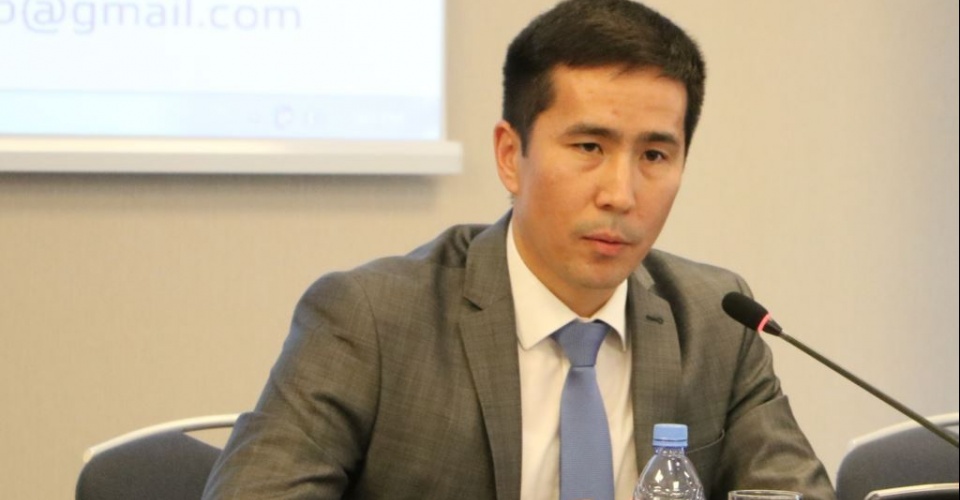 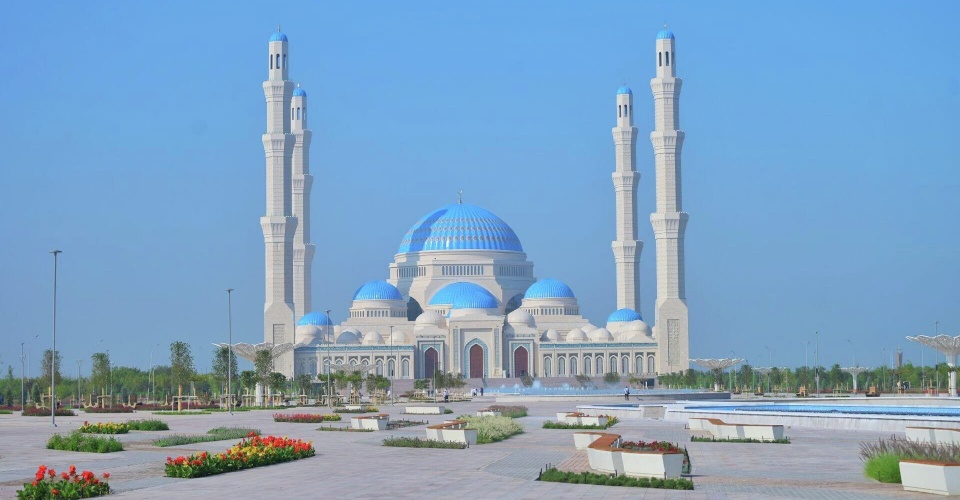 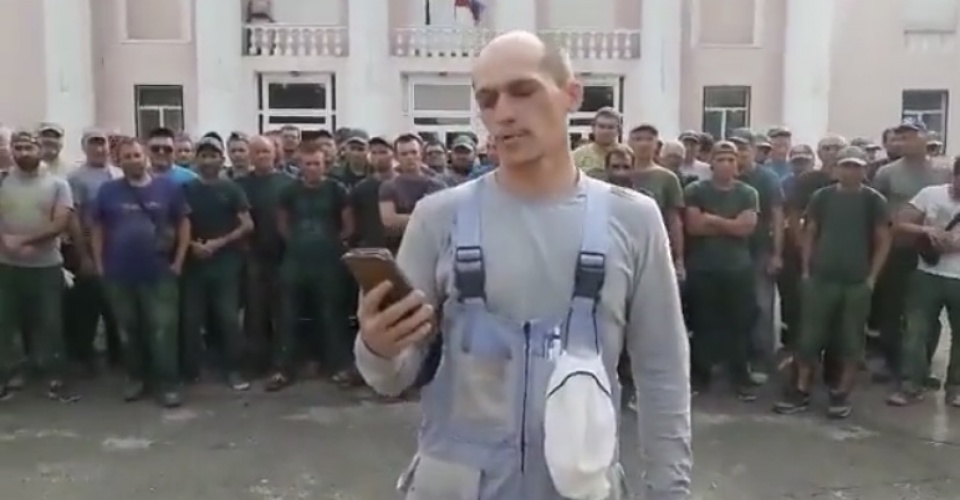