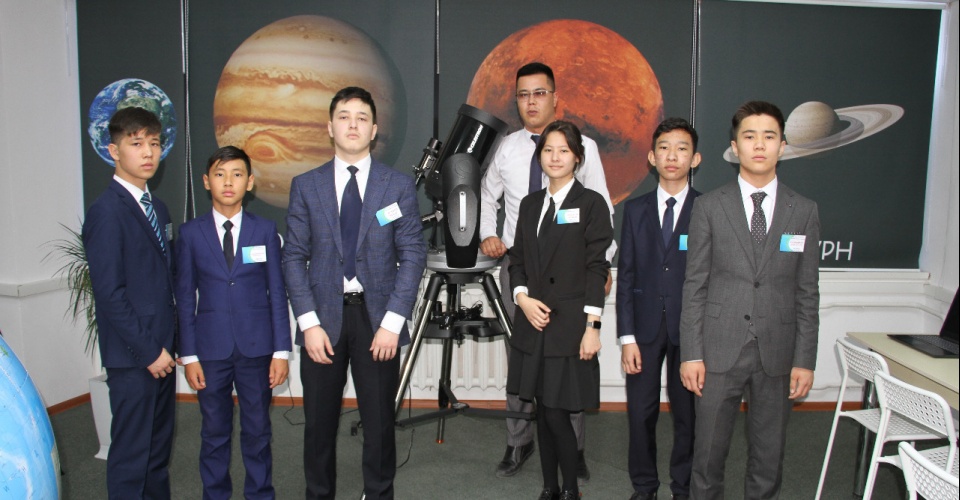 Students from Kyzylorda can now see celestial bodies through a new observatory. As part of the President's instructions, a new observatory center and a children's film studio were opened in 264 schools in Kyzylorda, which was named the best educational organization in the Year of the Child. As a result of the support of the educational institution, which last year received a certificate worth 34 million tenge as a reward from the akim of the region, children can enter the science of astronomy and turn to journalism through the school studio.

The mayor of the region Gulshara Abdykalikova took part in the opening ceremony of modern classrooms for the benefit of children on the eve of Nauryz and talked with talented and inventive students.

At the observatory, children can work with equipment such as a telescope, processor, spectroscope, special prism and Vive pro 2 helmet. The film studio has modern equipment for shooting high-quality video content, which allows children to engage in creative work. In addition, through the Bio Master room, students will be able to create their own models and delve deeper into the study of local lore. 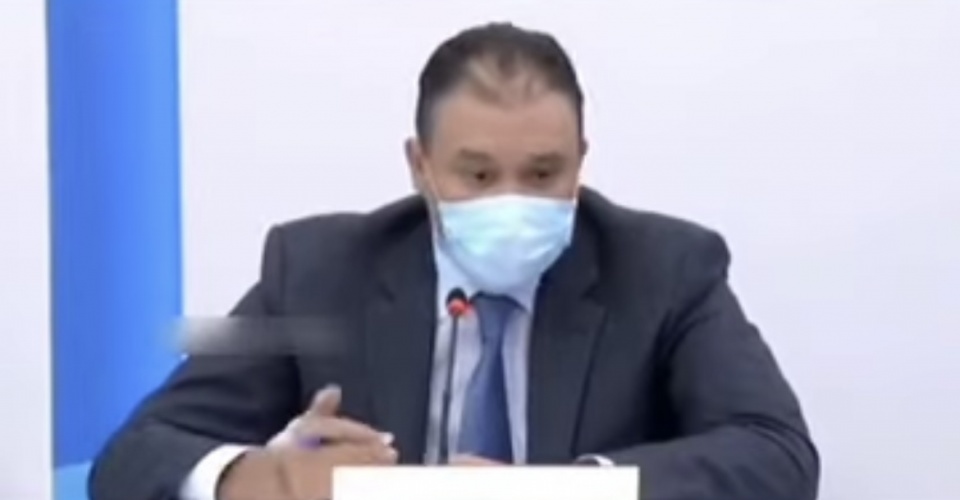 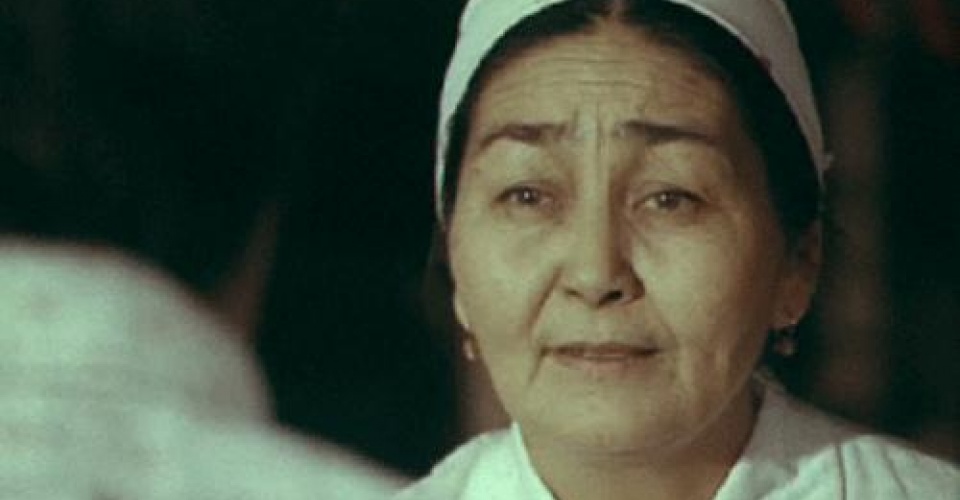 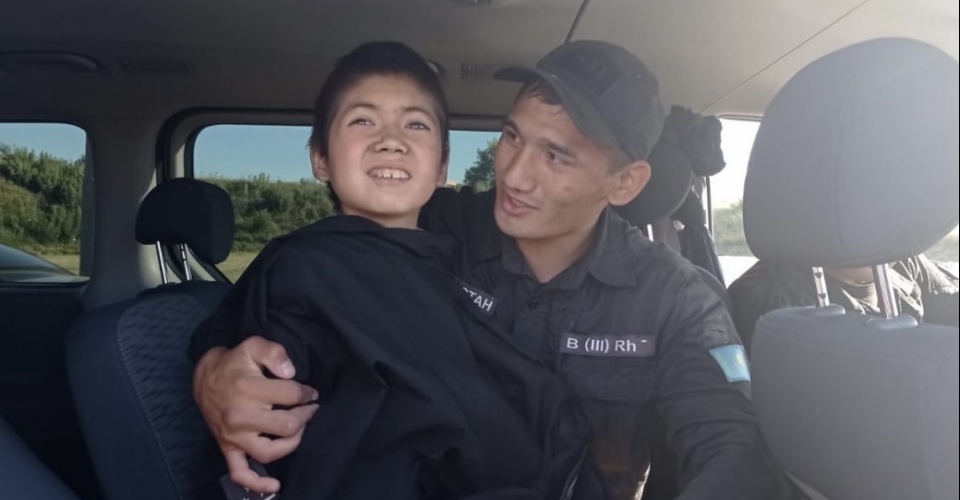