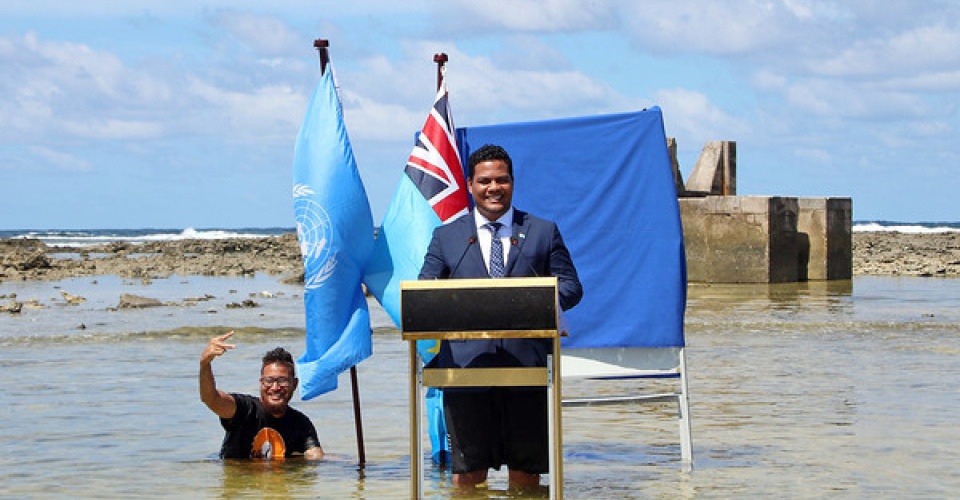 Tuvalu Foreign Minister Simon Coffee has said that if the country is flooded, its residents will be forced to relocate, the national portal Adyrna reported, citing lenta.ru.

According to the Minister, the authorities of Tuvalu are considering the worst-case scenario of global warming: for example, the island will be flooded by the World Ocean and uninhabitable.

If this scenario is fulfilled, Tuvalu will be the first country in the world to migrate due to climate disasters. About 5,000 Tuvaluans have already moved to New Zealand.

"Currently, this is about 50% of the country's population," S. Kofe said.

The country is already preparing, and the authorities are trying to resolve the issue in terms of international law.

"Even if we lose our territory, we are trying to get countries to recognize Tuvalu. We are also discussing technologies that can create a digital nation to continue to work together, even if we are elsewhere," he said.

As one of the measures, Tuvalu plans to digitize the entire process so that residents can receive services online.

Earlier, Simon Coffee wrote his speech at the UN Climate Summit (COP26) in Glasgow, standing on his knees. 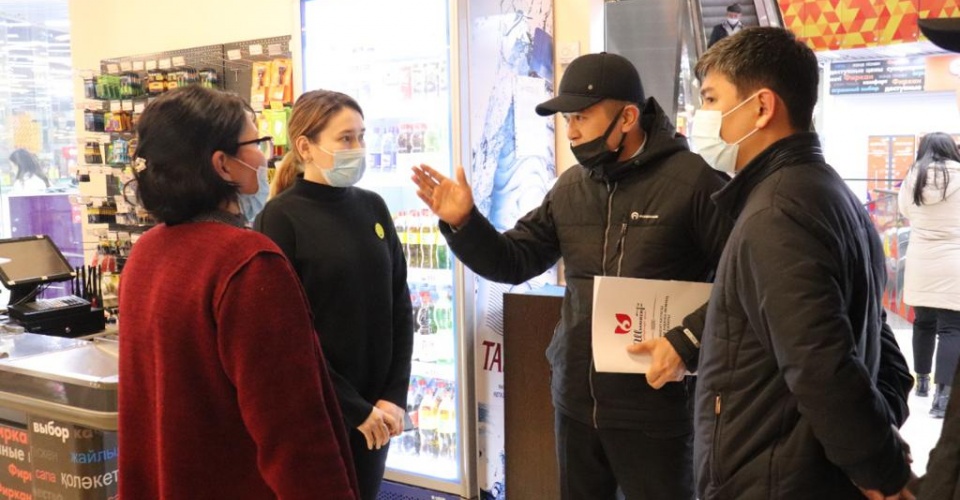 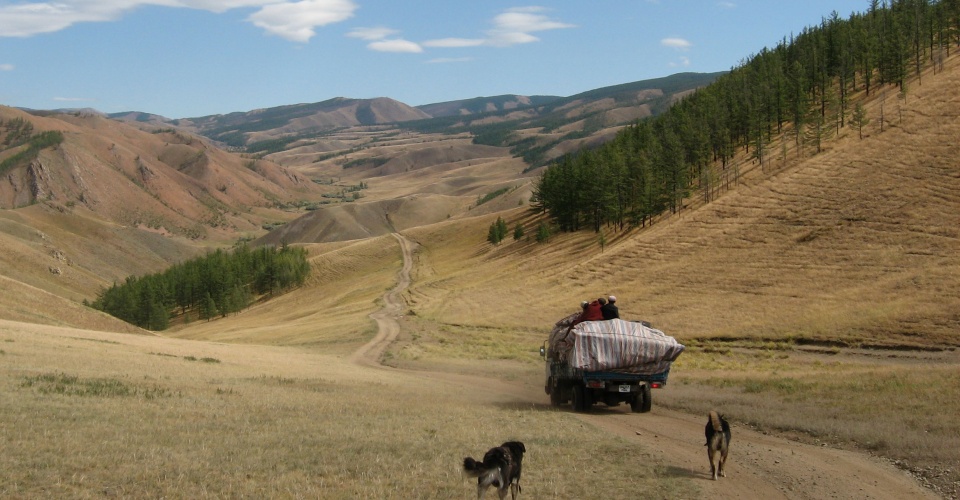 Tokayev: The goal of the new Kazakhstan is to improve the welfare of the people! 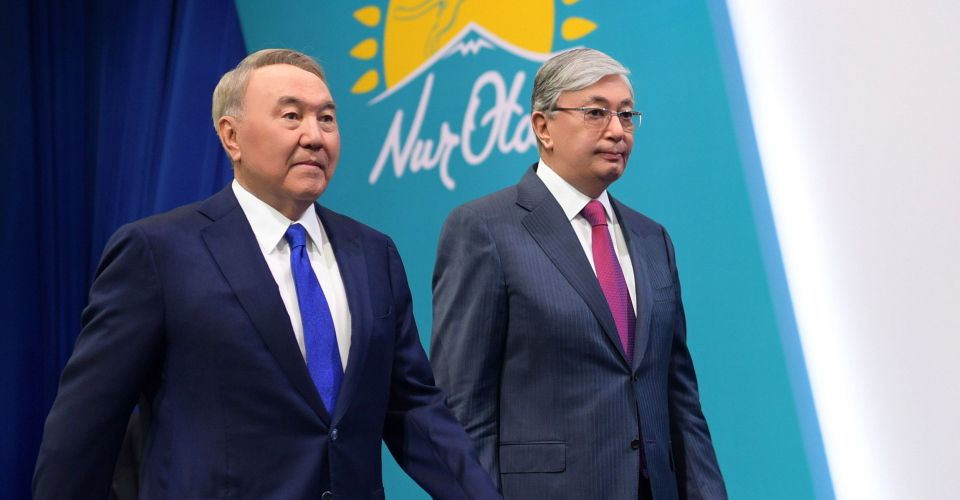