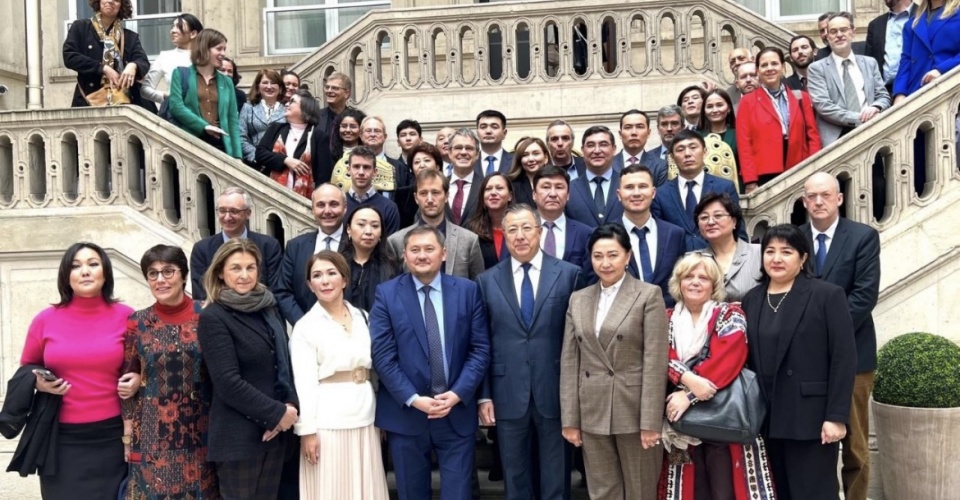 Today, the Declaration on cooperation in the field of higher education and scientific research was signed in Paris (France). The document was signed by the Deputy Minister of Science and Higher Education of the Republic of Kazakhstan, Kuanysh Yergaliev, and Olivier Besht, Minister-delegate for Foreign Trade, Economic Attraction and French Citizens Abroad under the Ministry of Europe and Foreign Affairs of the Republic of France.

Kazakhstan and France signed an agreement on the development of cooperation between the universities and research institutes of the two countries. The two countries jointly support the implementation of educational and dual degree programs. It is also planned to continue work on the transformation of the Sorbonne-Kazakhstan institute in the future.

Within the framework of academic mobility and scientific cooperation between Kazakhstan and France, both countries will continue the exchange of students, teachers, researchers and specialists.

"We signed a declaration with France. The Ministry of Science and Higher Education of the Republic of Kazakhstan is ready to consider the possibility of adding new French universities to the list of the "Bolashak" program. For internships in France, we prefer to jointly promote the program "500 scientific internships" between the institutions of Kazakhstan and France. The "Abay-Vern" scholarship program for graduate and doctoral students will continue. In addition, the French Institute for Central Asian Studies will facilitate access to scientific mobility programs in the field of humanities and social sciences for Kazakh and French candidates."
- said Minister Sayasat Nurbek. 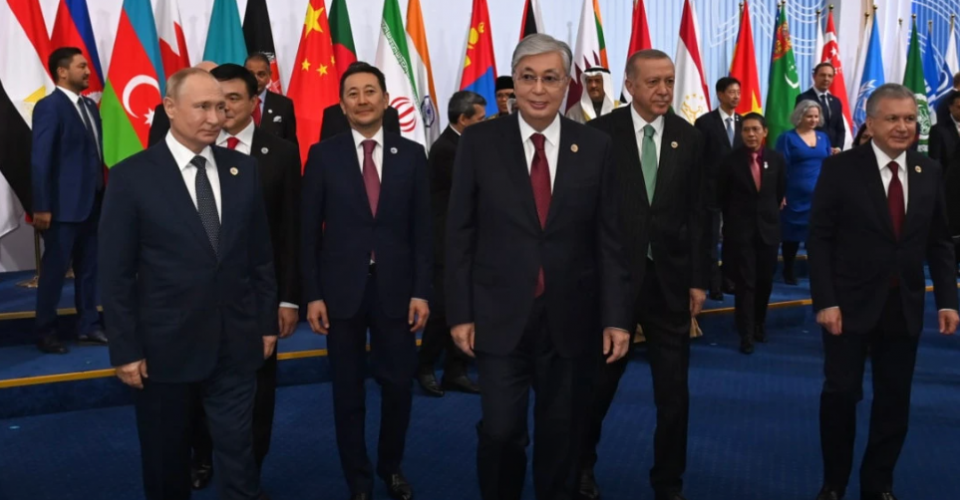 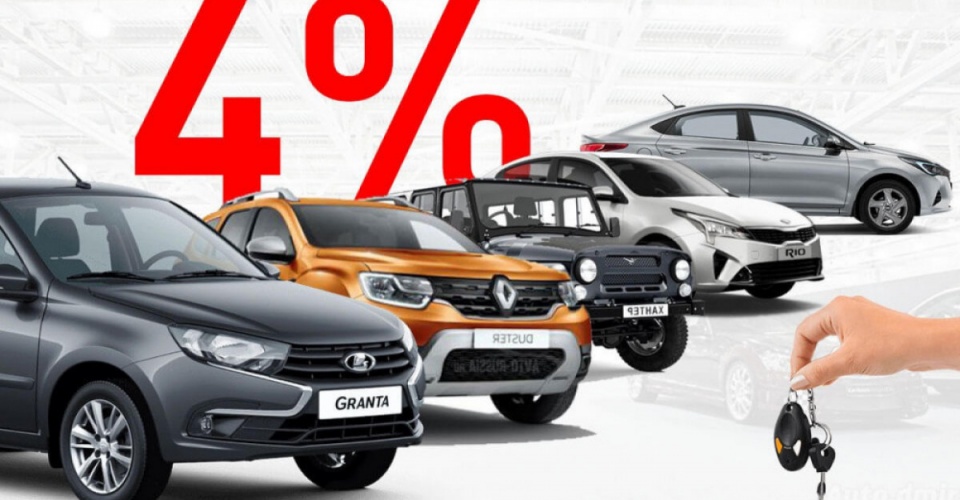 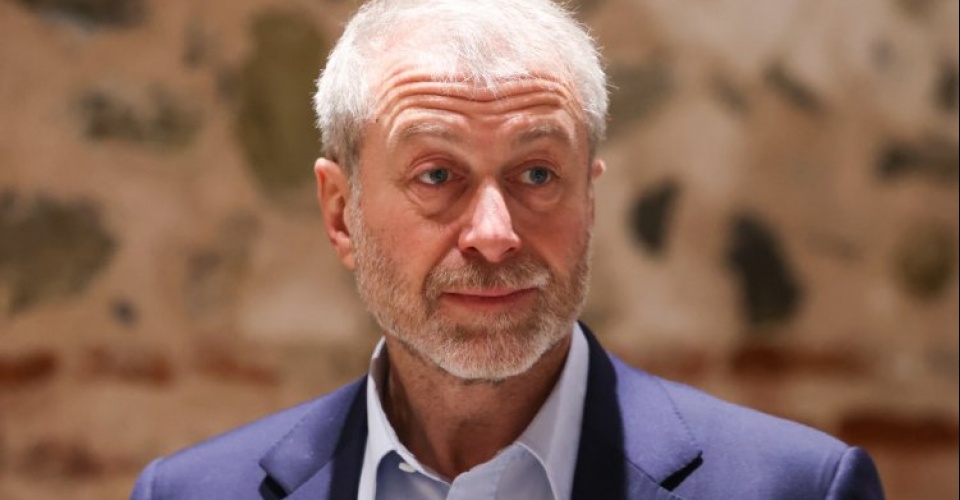 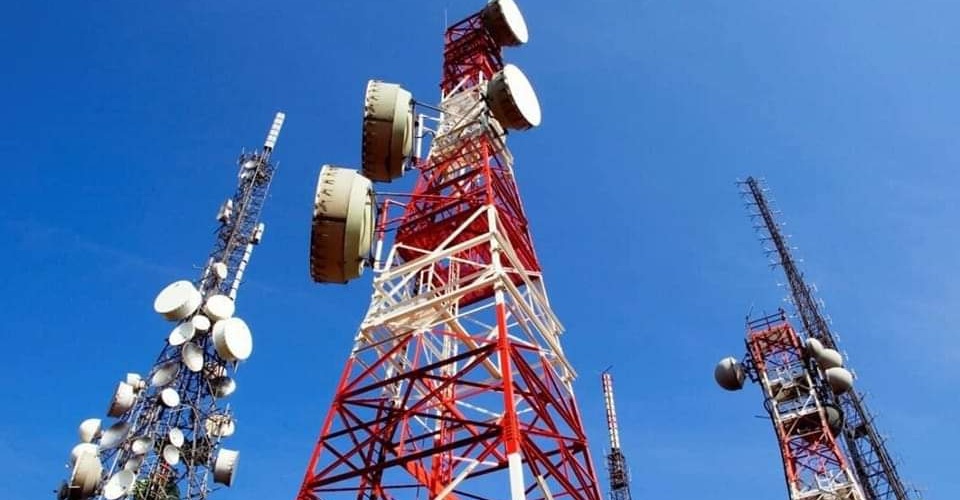 In the south, 30,000 residents have access to the Internet 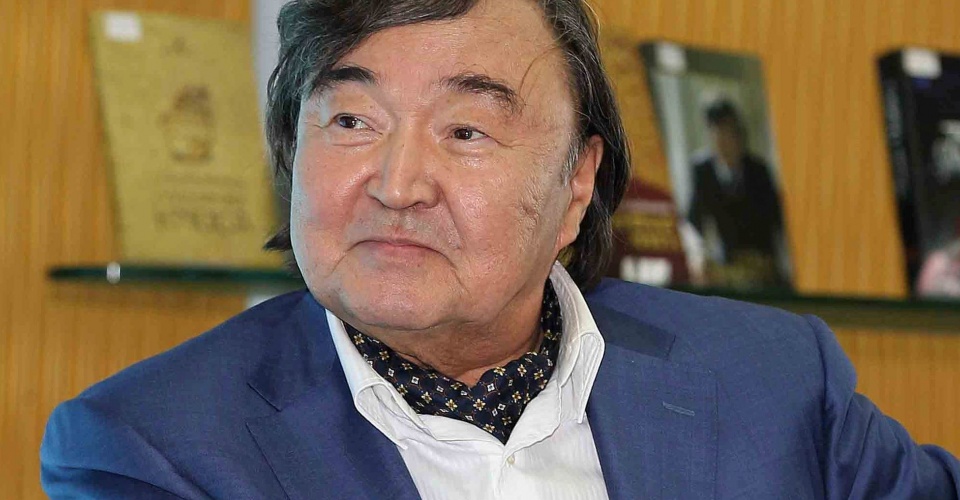 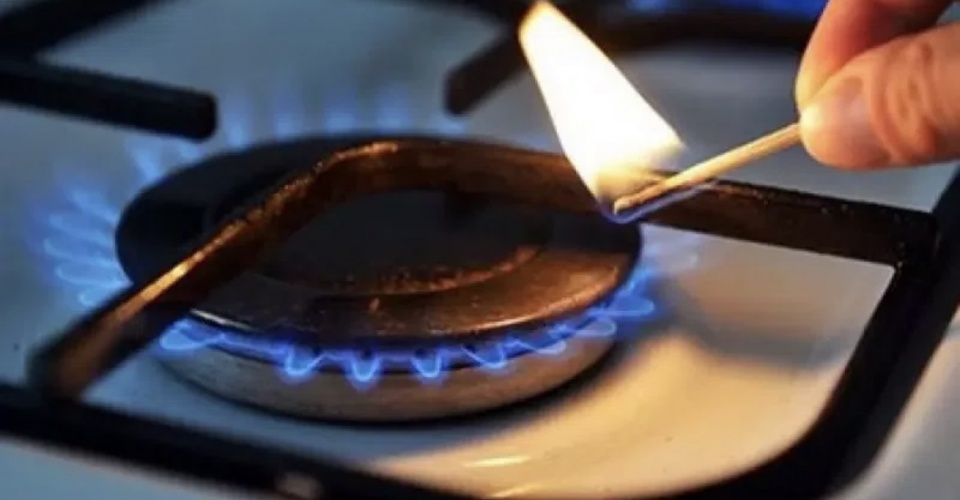 In Kazakhstan, the population will be covered by gas up to 60 percent - Minister of Energy 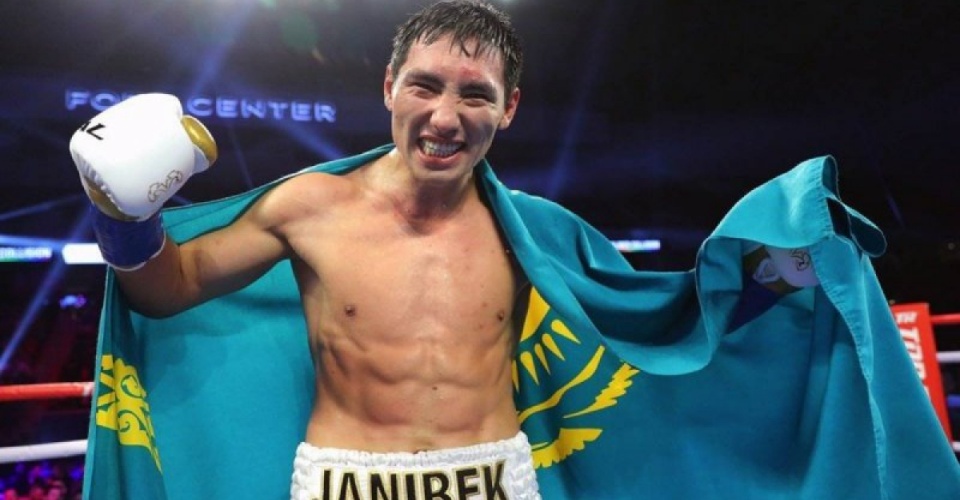