This was reported by the Kyrgyz 24.kg.

The parties discussed issues of science, education, digital economy and human resource development trends, as well as climate change and current events in the world.

On June 19, Askar Akayev gave a lecture on "Demographic dynamics and the future of mankind in ancient times" at Al-Farabi Kazakh National University.

Recall that the first ousted President of the Kyrgyz Republic Askar Akayev last flew to Bishkek on December 14, 2021. At the same time, he responded to the National Security Committee, reached an agreement with the investigation, and pleaded guilty to the Kumtor case. 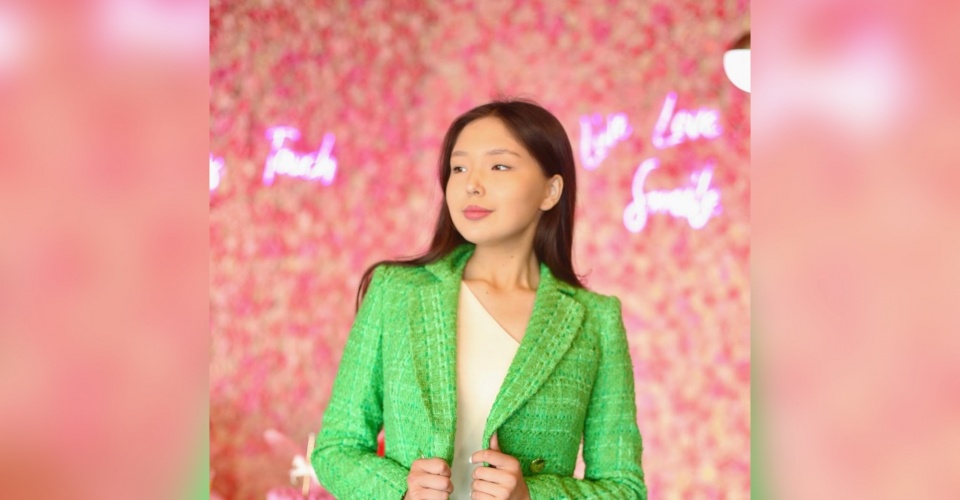 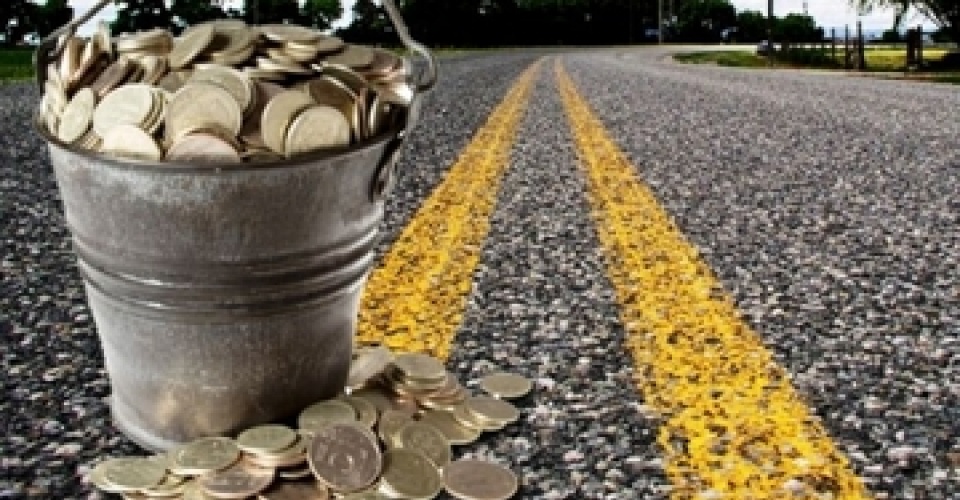 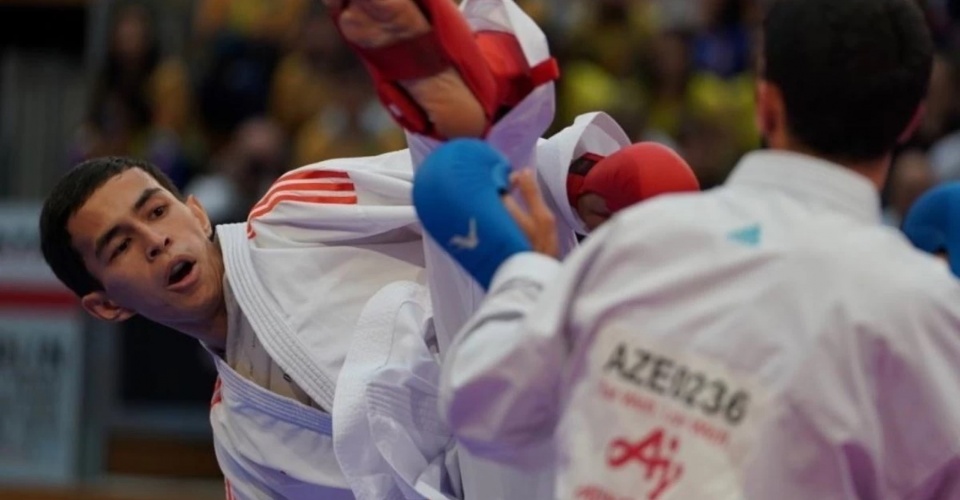 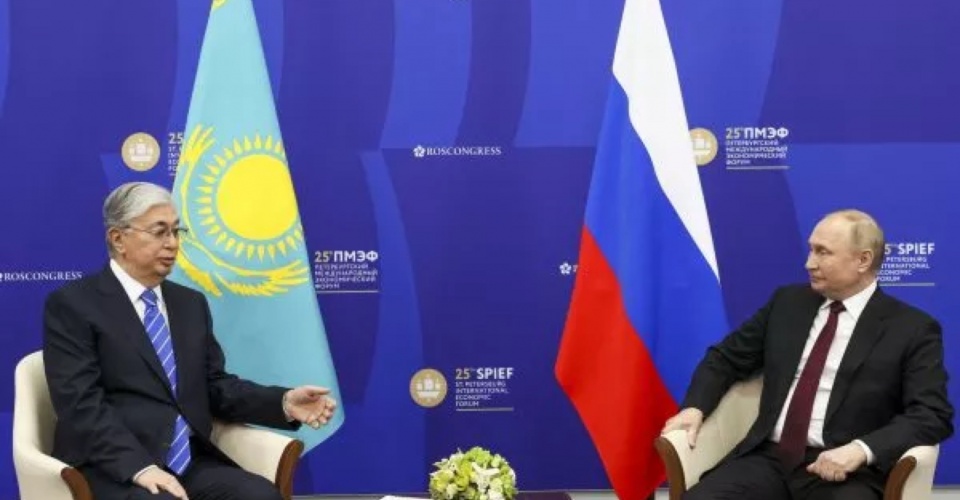 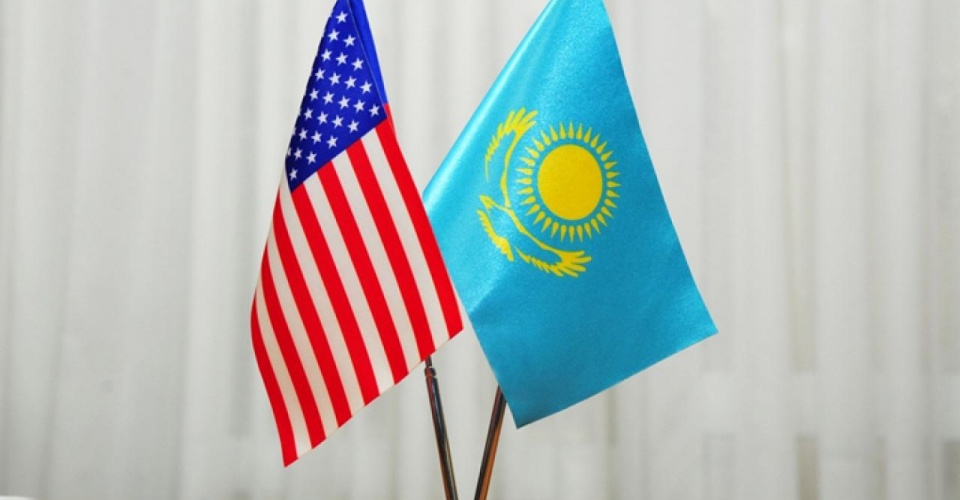 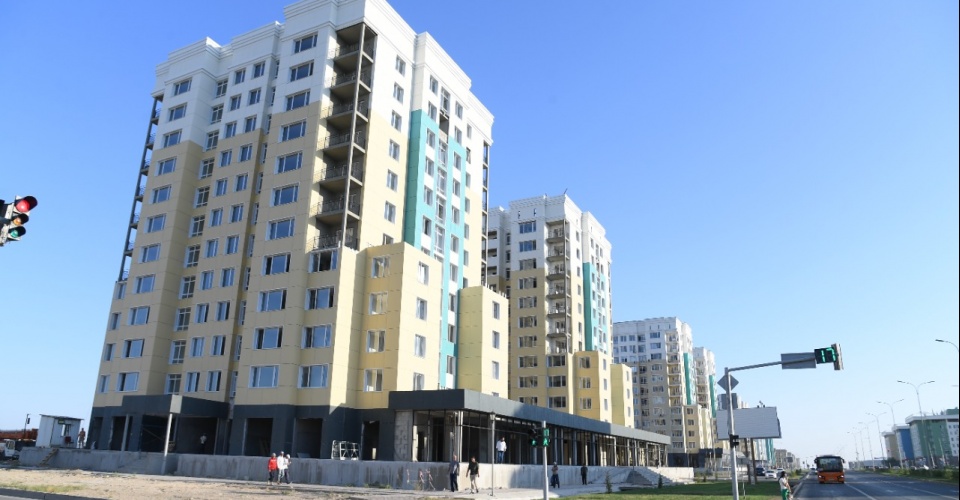