Kazhydromet has announced the weather forecast for the summer 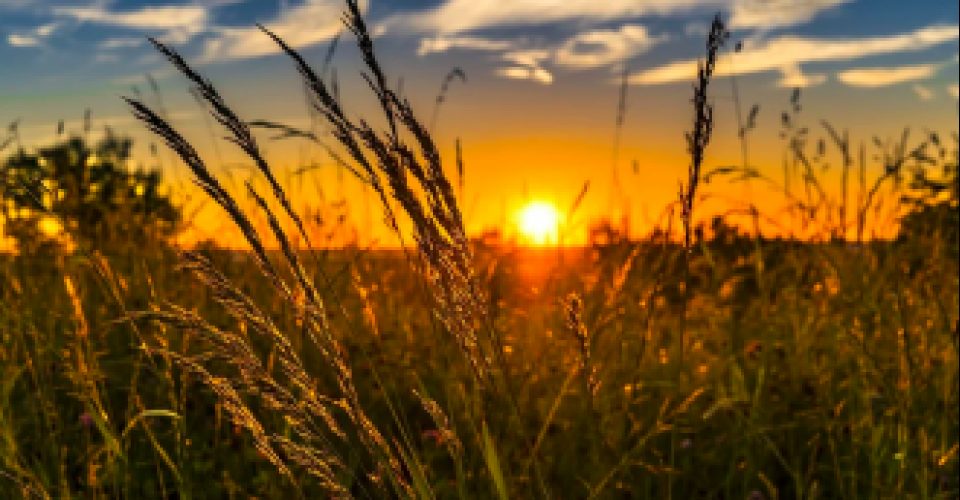 Kazhydromet has announced the weather forecast for the summer, Adyrna correspondent reports.

According to experts, summer is characterized by days with unstable weather conditions - heavy rains, thunderstorms and winds, as well as clear days.