Since the beginning of the war in Ukraine, 3381 civilians have been killed 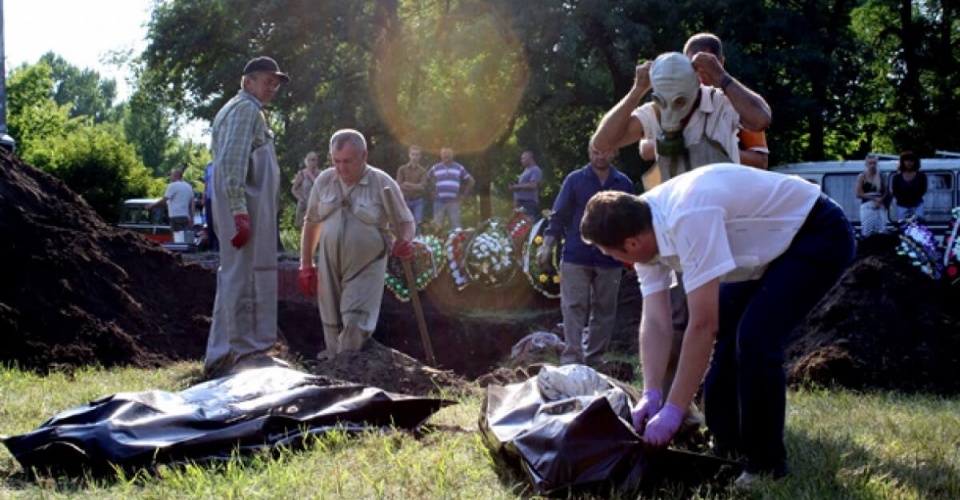 Since the beginning of the war in Ukraine, 3381 civilians have been killed. This was stated in a statement by the Office of the United Nations High Commissioner for Refugees (UNHCR).

The vast majority of deaths and injuries were caused by heavy artillery and occasional missile attacks, as well as ammunition and explosives covering large areas as a result of missiles and air strikes. 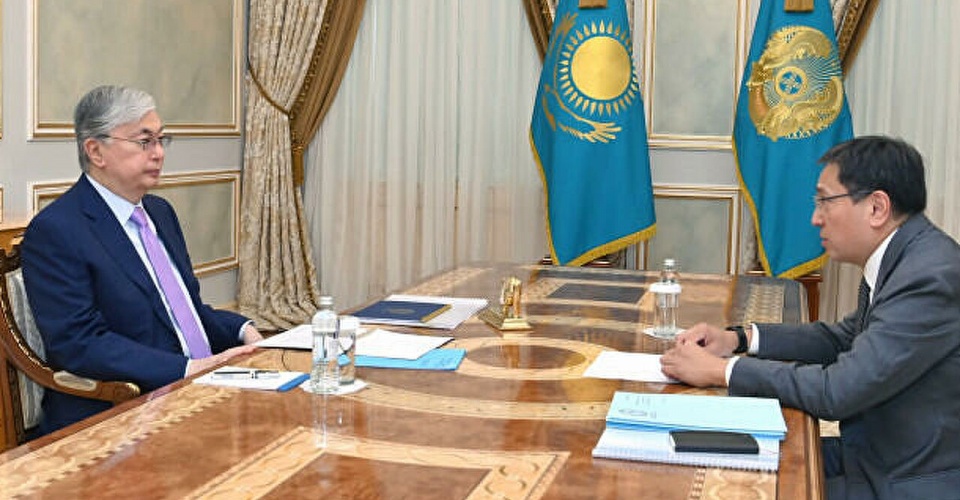 Tokayev gave a number of tasks to the mayor of Almaty 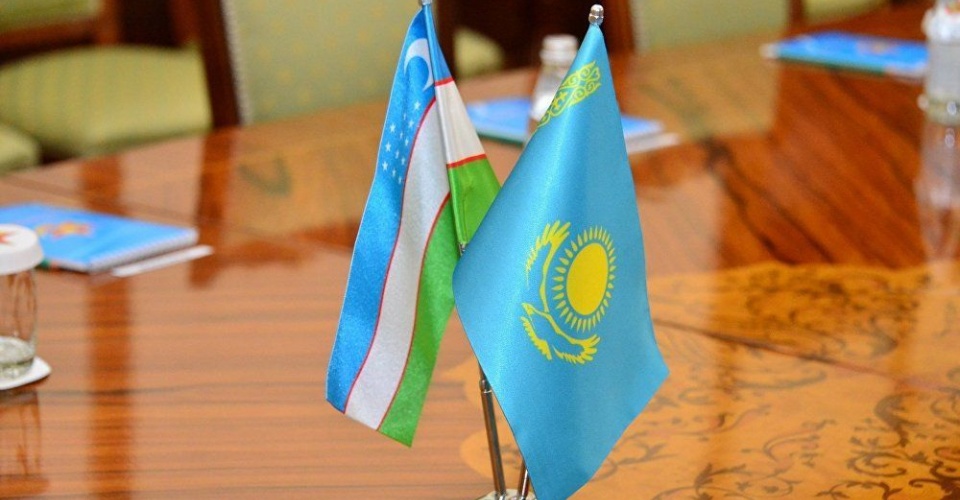 Checkpoints on the Kazakhstan-Uzbekistan border are temporarily closed 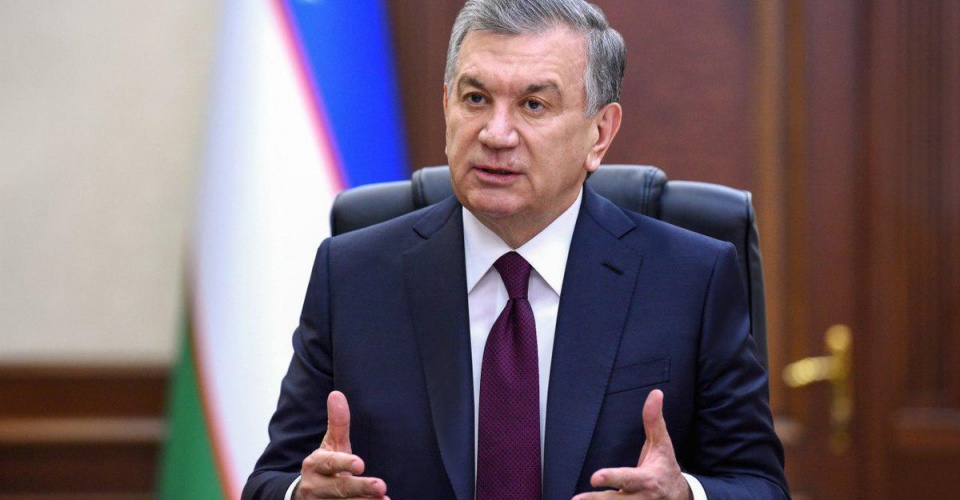 The President of Uzbekistan, Shavkat Mirziyev, introduced a state of emergency in Karakalpakstan 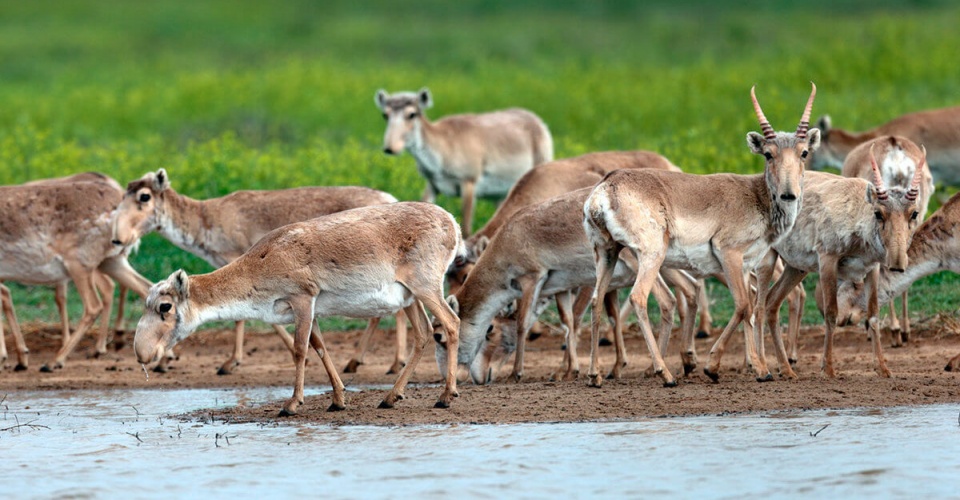 The number of antelope in the country will be reduced by 80,000, and permission will be given to shoot them 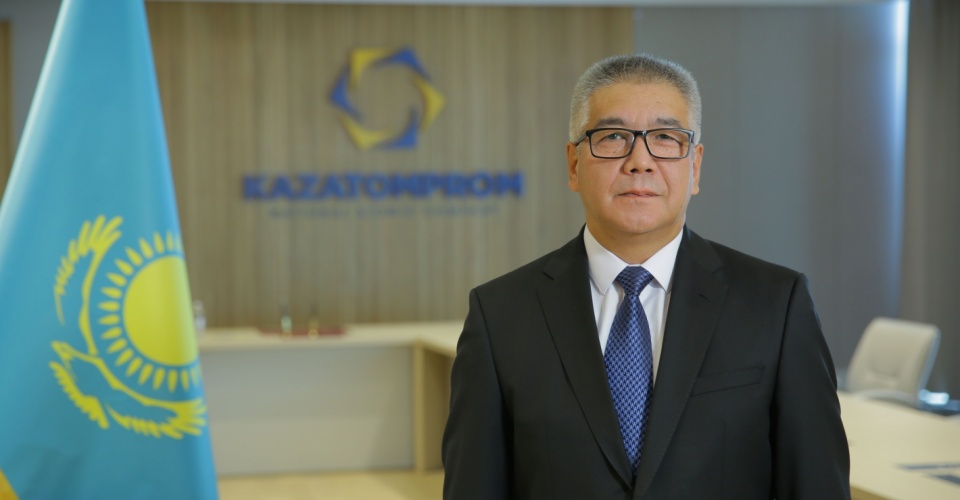