There will be a drought in Kazakhstan in May 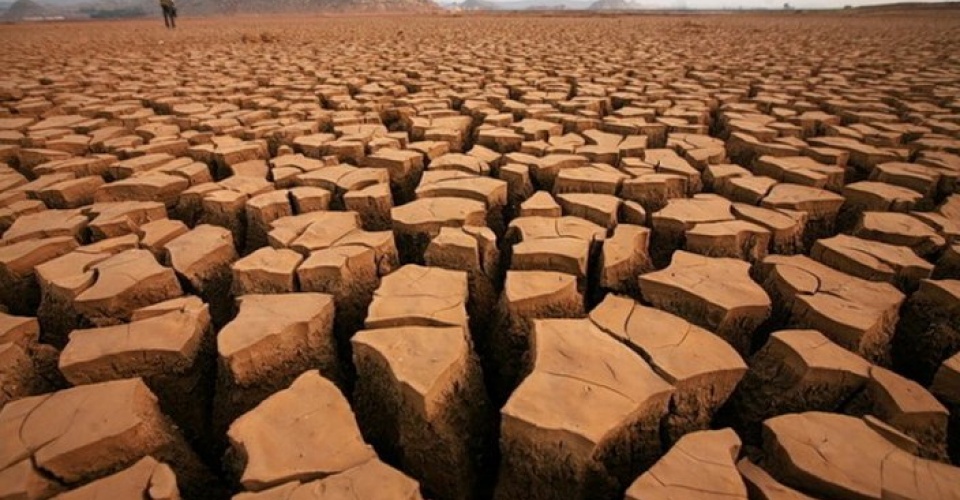 Humidity conditions in most parts of Kazakhstan will be close to normal throughout May. This has been reported by Kazhydromet, the national portal "Adyrna" reports.

According to weather forecasters, moderate drought is expected in the following regions: near Stepnogorsk, Akmola region; North Kazakhstan region, M. In the area named after Zhumabayev; Kyzylorda region, Aral district; In Aiteke bi and Khromtau districts of Aktobe region.

Elsewhere, mainly in West Kazakhstan and Atyrau oblasts, as well as in the south of Zhambyl oblast and Suzak district of Turkestan oblast. North Kazakhstan region, G. Musrepov, as well as in Timiryazev and Taiynsha districts;

Aktobe region - in Irgiz and Oil districts; Almaty region - in Enbekshikazakh and Ili districts; There will be a drought in Shemonaikha and Urjar districts of East Kazakhstan region.