Special operation of the Ministry of Internal Affairs of Kazakhstan and Russia: more than 260 kg of drugs were seized 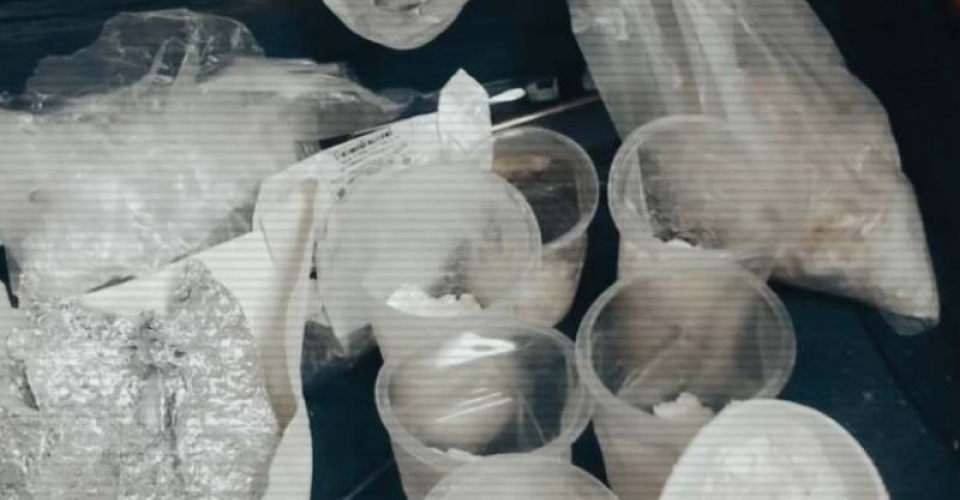 The anti-drug units of the Ministry of Internal Affairs of Kazakhstan and Russia conducted a special operation to block the transnational channel of delivery of synthetic drugs by mail in the territory of the two countries, the national portal "Adyrna" reports with reference to polisia.kz.

Askar Mukhametkaliev, acting head of the Interior Ministry's Drug Enforcement Department, explained that a special group of experienced staff from the central office of the Ministry of Internal Affairs and police and departments had been set up.

As a result of simultaneous operations in Omsk and Taraz, police detained the main sender of synthetic drugs to the Russian Federation and their recipient in Kazakhstan. A search of the defendants' residences revealed large drug labs.

The detained Omsk resident made "synthetic products" by mail and sent them to Central Asian countries, including Kazakhstan. He also used forged documents to smuggle various goods - motor oils, household chemicals, etc. was sending a parcel with a false name.

Police seized more than 260 kilograms of finished drugs worth more than $ 9.5 million.

As a result of a special operation conducted from October 2021 to April this year, police in Almaty, Altai, Aktobe, Atyrau, Taraz and Kyzylorda detained 13 citizens of Kazakhstan involved in the production and distribution of synthetic drugs.