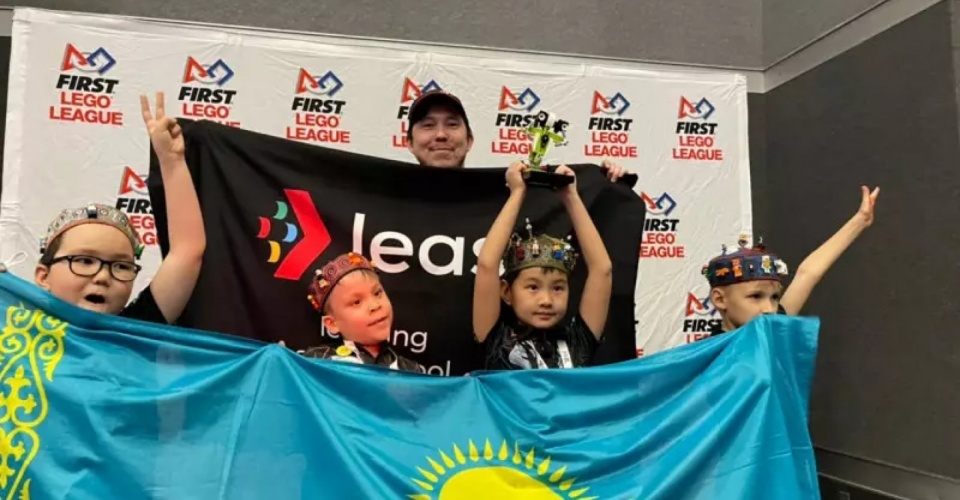 Kazakhstani students won the grand prize at the championship in robotics in the United States, the national portal "Adyrna" reports with reference to Tengrinews.kz.

The FIRST LEGO LEAGUE World Robotics Championship for 7-9 year olds was held in Houston (USA) on April 20-23. In 2022, the theme of the competition for students from all over the world was transportation.

The Kazakhstan team represented the LEAS Center for Continuing Education at the World Forum. Students from Almaty suggested several ways to solve the problem of efficient freight transportation, including a train with drones. They won in the main nomination - Challenge Solution Award - "Best Design Solution".

According to the team's coach Timur Makazhanov, the children underwent intensive training for nine months.