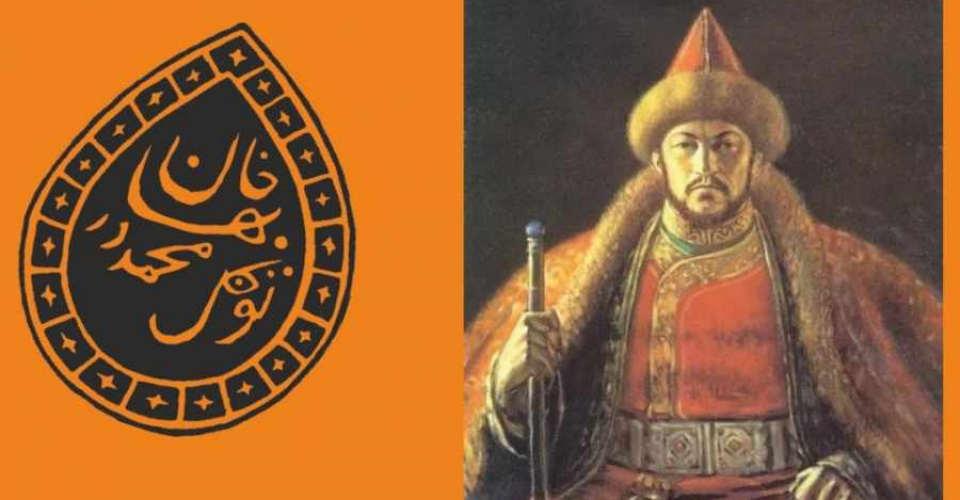 It is known that in the history of kings there were two Tauekel khans. One of them was Tauekel khan, the son of Shygai khan, who rose to the stage of history at the end of the ХYI century.

In the second half of the ХYI century, the foreign policy of the Kazakh Khanate was very difficult. Because the Shiban dynasty had  seen many battles with the Mogul Khanate, the Nogai Horde and the Oirat tribes. After coming to power, Tauekel Khan, who was active in foreign policy, began to rule several neighboring nations. In the western direction, he sought to establish diplomatic relations with the growing Russia [1,244p.].

The second Tauekel khan - Tauke Zhangir uly, who made his own contribution to the diplomatic relations of the Kazakh Khanate, was in power in the second half of the XYII century and the beginning of the XYIII century.

Tauke's youth was spent in the war with the Dzungars, where he became famous for his personal heroism and commanding talent. He also headed one of the Kazakh embassies in the Mongol state in those years and gained diplomatic experience. Az Tauke Khan's reign was called "the time when a sparrow lays eggs on a sheep" [1,250p.] When will the country be at peace? It is known that a constructive policy takes place in the country, when compromise and friendly relations are established abroad. Tauke Khan's diplomatic relations are given special attention in historical works, historical records, scientific research, and are still studied by our historians and searched for in various sources.