The European Union intends to impose new sanctions on Russia 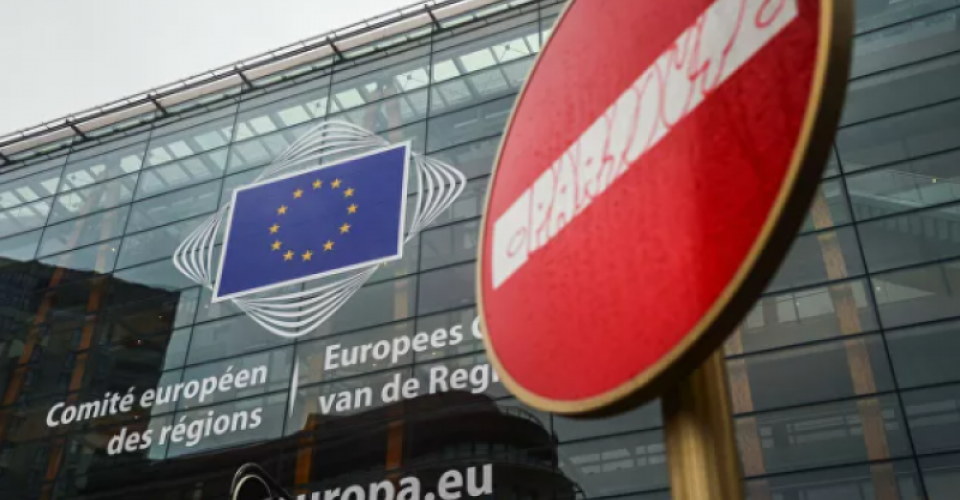 The next meeting of the EU Foreign Affairs Council will adopt the sixth package of sanctions against Russia, Adyrna reports quoting Reuters.

EU Foreign Minister Josep Borrell told a news conference in Panama. He said the union intended to restrict Russian energy exports as part of an effort to impose sanctions on Moscow over the war in Ukraine.

The EU's executive body, the European Commission, is expected to propose an EU sanctions package this week, including an embargo on Russian oil purchases, a measure that would deprive Moscow of its main source of income.

Borrell, who chairs the Foreign Affairs Council, said he hoped the EU could take steps to significantly curb these imports, but acknowledged that there was still no agreement from all members of the bloc.

"But at least I am confident that such an agreement on oil imports will be possible before the next meeting of the council," he added.

It's worth noting that the council meetings are scheduled for May 10 and May 16.