Elections are over in the United States 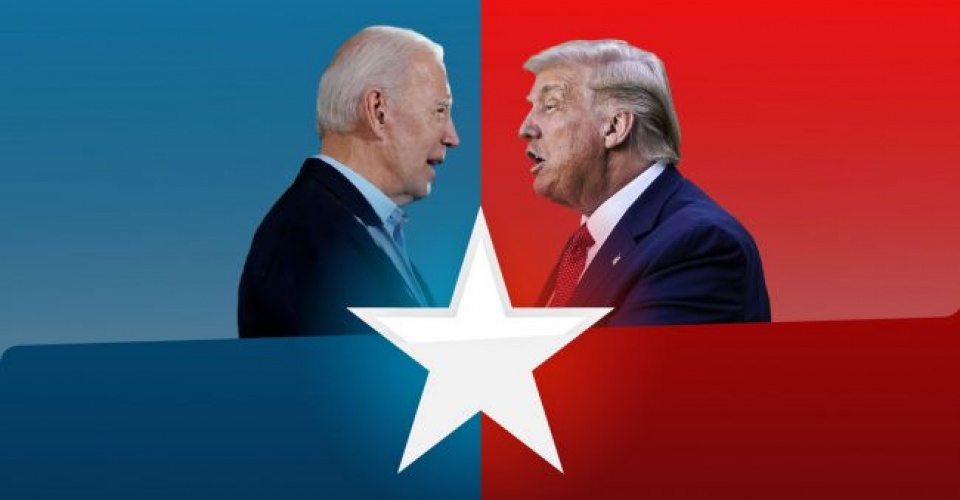 Elections in the United States officially ended at 00.00 in Washington (12.00 Nur-Sultan time) with the closure of polling stations in Alaska, according to the national portal "Adyrna" with reference to RIA Novosti.

However, in Pennsylvania and a number of other states, ballots will be accepted and counted within a few days of the official end of the election.

On November 3, general elections were held in the United States. The president and vice president, a total of 435 members of the House of Representatives, about one-third of the senate (35 senators), governors of 11 states and two territories, as well as local legislatures in several states, will be elected.

According to preliminary results, Biden received 224 votes and Trump 213 votes. To win, one candidate must receive 270 votes. 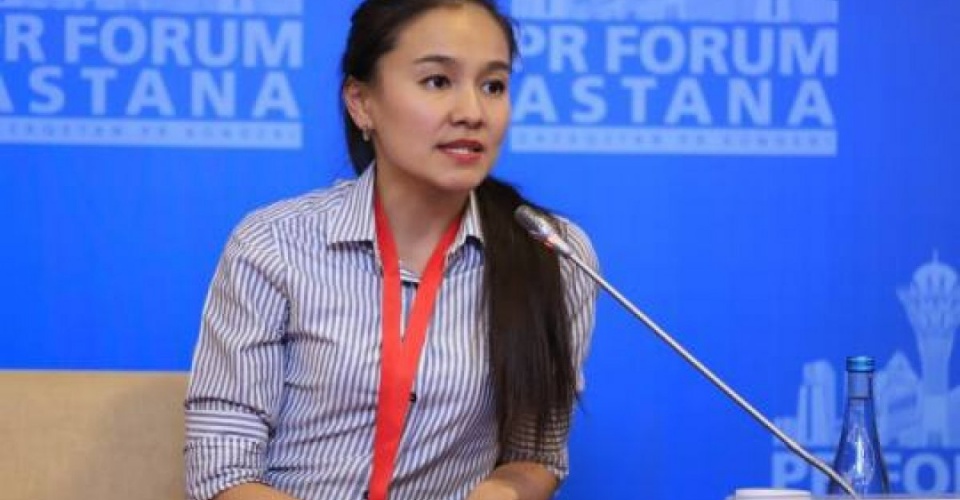 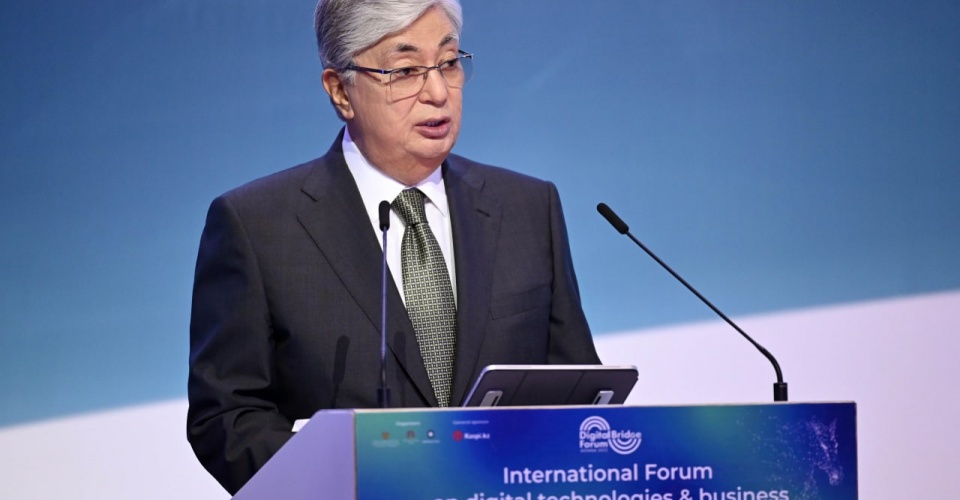 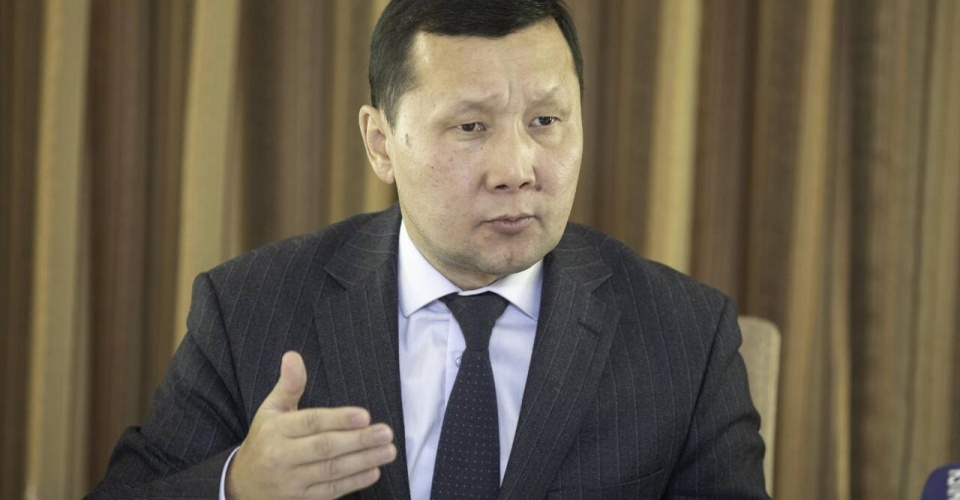 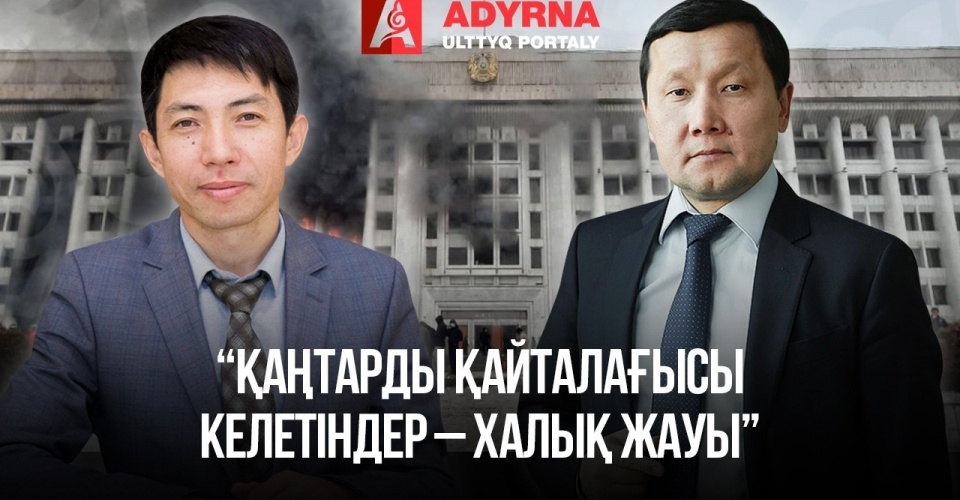 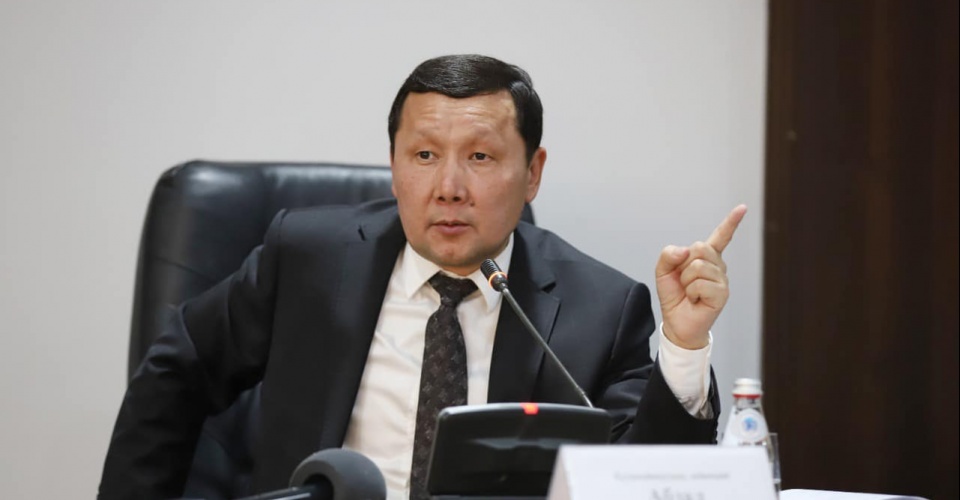