Kazakhstan discussed gasification of the northern region with Russia 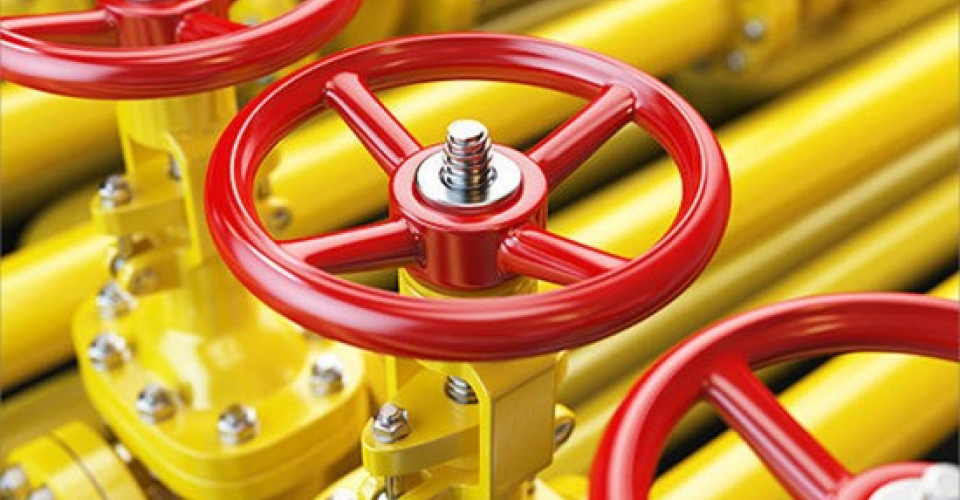 The energy ministers of Kazakhstan and Russia held talks in Moscow. According to the press service of the Ministry of Energy of Kazakhstan, the issues of the oil industry, electricity and gas sector were discussed at the meeting, the national portal "Adyrna" reports.

The parties discussed the gasification of the northern and eastern regions of Kazakhstan, including "issues of the required additional gas volume."

Negotiations on gasification were held within the working group between JSC "NC" KazTransGas "and CJSC" Gazprom ".

The agencies agreed to continue working to resolve the situation "deviation of the balance of the UPS and power flow of Kazakhstan from the planned values."

This agreement is part of the "One Belt One Road" initiative initiated by China.

In November, the parties discussed the issue of exporting electricity to Kazakhstan due to the deficit in the country.

Since the beginning of this autumn, Kazakhstan has been affected by the energy crisis. Prices for all types of fuel have risen, and there is a shortage of electricity. On the basis of these issues, Kazakhstan discussed with Russia the gasification of the northern region. 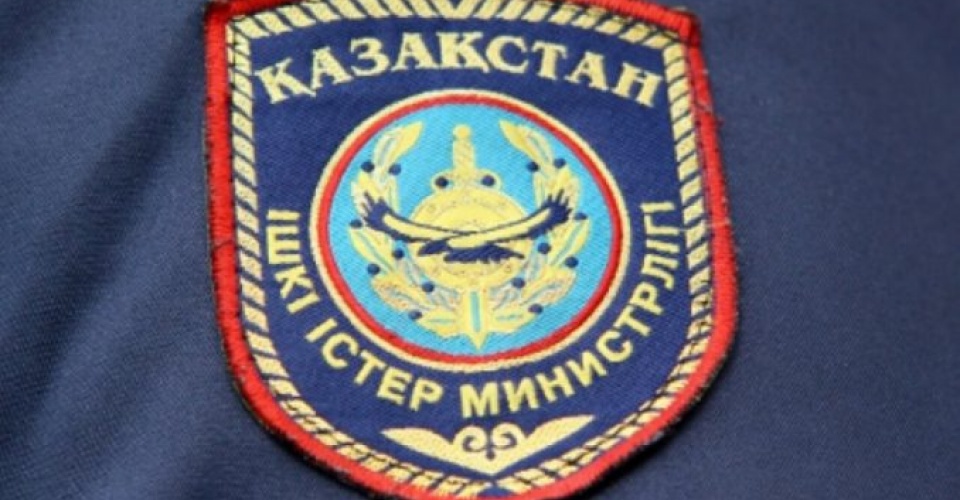 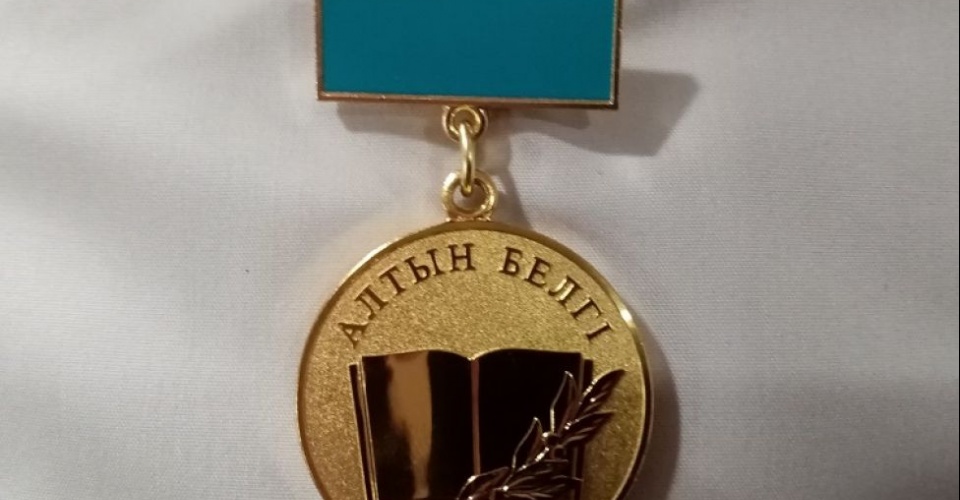 If the candidate for the "Golden Badge" gets a low score on the UNT, the school administration will be held accountable - Aimagambetov 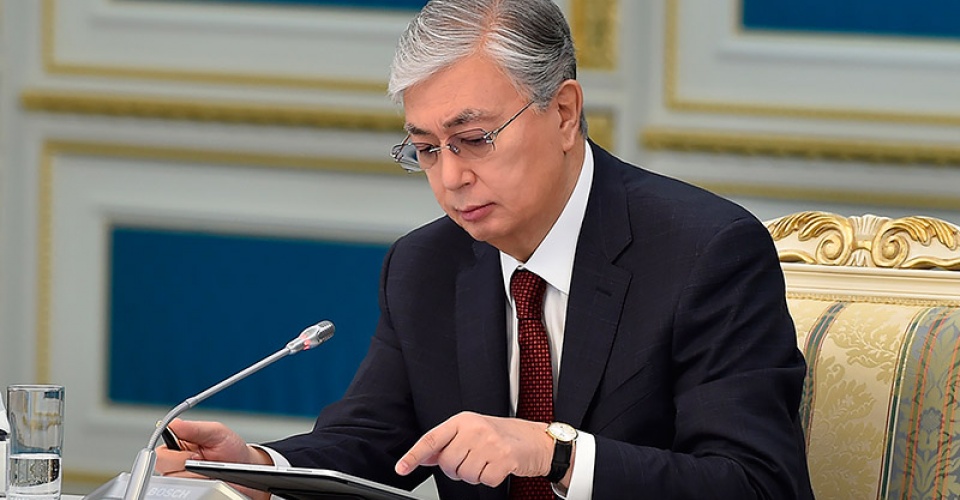 Tokayev held a meeting with the leadership of the Government 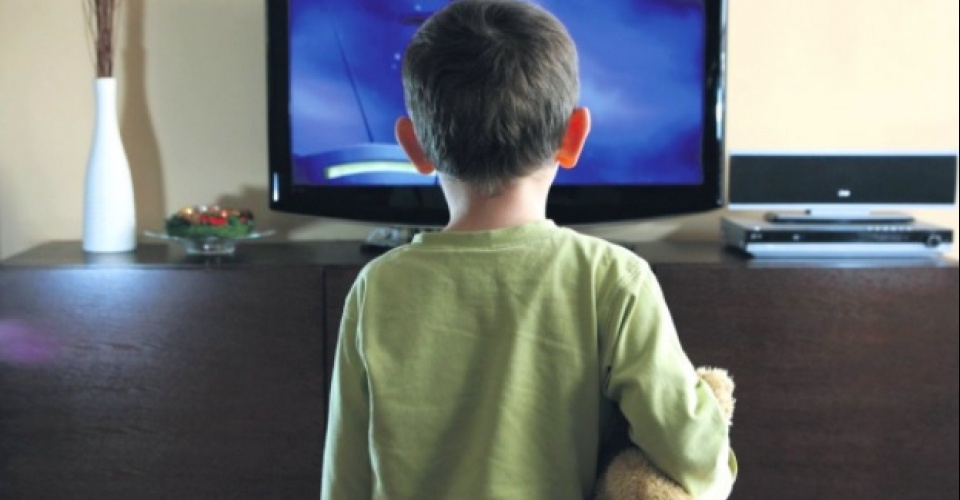 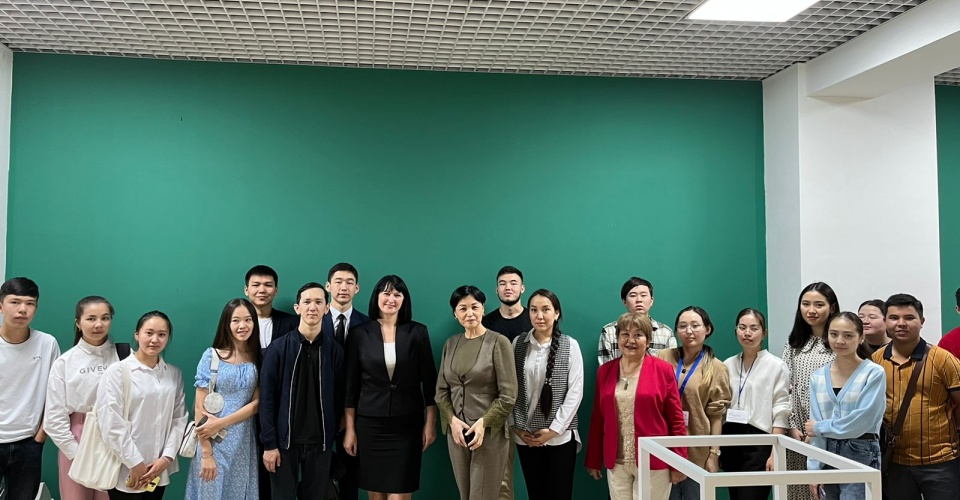