Father, every word you say is the voice of the nation: exactly one year has passed since the death of Dulat Agadil's son, Zhanbolat. 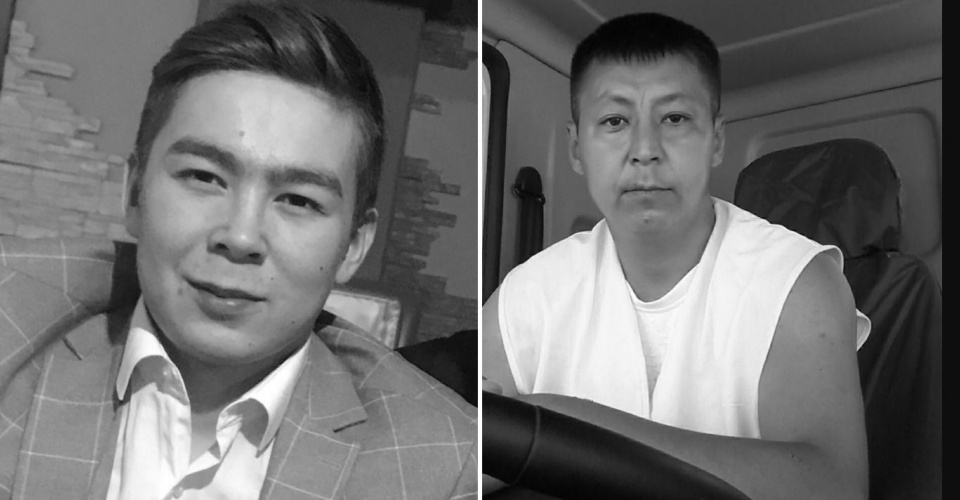 Father, every word you say is the voice of the nation,

You were  an unbending bristle Kokzhal .

If your wolf survives,

One day the fears of the dogs will be great.

This is Zhanbolat Agadil, the author of bitter, angry verses. Yes, the son of Dulat Agadil, who raised social issues, spoke on behalf of the people and became a public activist. Dulat's son, who died of a heart attack in the pre-trial detention center, died of a stab wound nine months later.

Exactly one year ago, when people heard that Zhanbolat Agadil was stabbed during a fight and left there, all the people called this death "intentional".

Familiar to Kazakhs with the name of Agadil family. Although the deaths of the father and son were indeed heart attacks and stab wounds, the situation remains a mystery to the people.

In conclusion, the death of public activist Dulat Agadil was caused by his "health", and his son was died of a stab wound .

Death does not speak, but the word "mysterious death" passes through the bones…