Special Commission: We need to study the fate of each prisoner 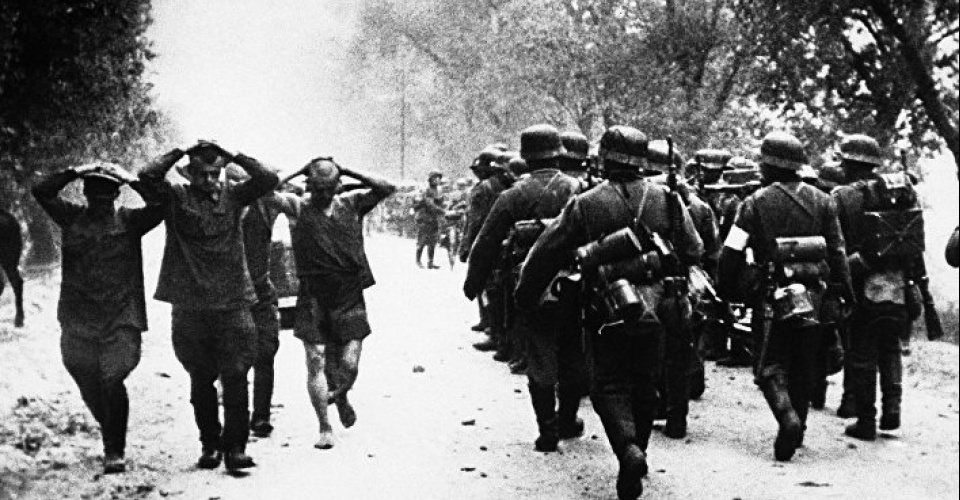 In short, a lot of work must be done. Doesn't it mean that the load is light? Almost all the people our group is trying to justify are people who have passed away and are no longer in this world.  It is our civic duty to justify our citizens, who were innocently punished for the fire, who were betrayed even if they were innocent, who mourned for their country and became Kazakhs, but who became victims of Soviet ideology. In this regard, I would like to remind you of the words of the chairman of our commission, Deputy Mayor E. Babakumarov: "City administrations and relevant organizations should assist in the work of the commission on rehabilitation of victims of political repressions."

It would be great if the masses would do their best to help in this work and share what they know. There is no doubt that a well-intentioned initiative will succeed.