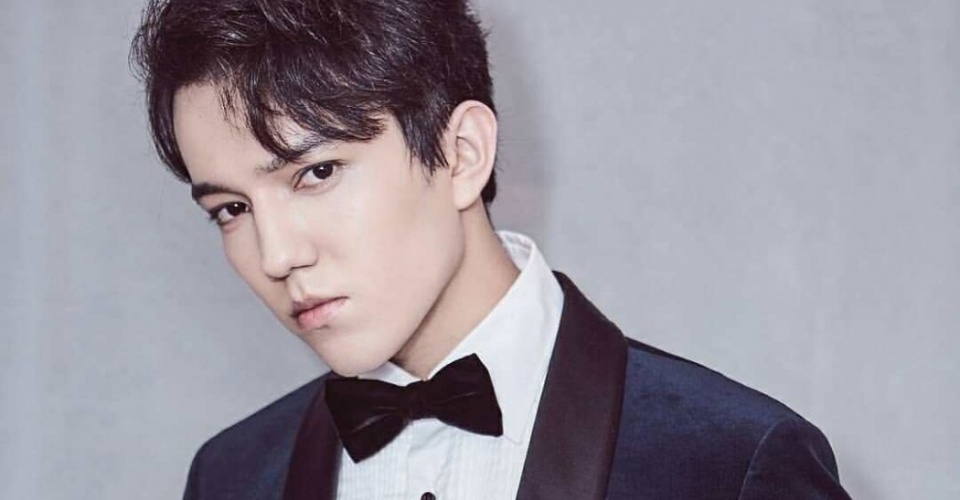 This was announced by Douglas Jackson, President of the Non-Governmental Charitable Foundation C.U.R.E.

"As the ambassador of the C.U.R.E project, Dimash sang at an online celebration of International Women's Day. About half a thousand dollars will be donated to Kazakhstan for the purchase of medicines and medical equipment," she said.

Dimash spoke at the online event. Then there was a video of a song for medical workers during a difficult pandemic.

"Dimash gave an online concert earlier this year. He donated part of the proceeds to Kazakhstan's healthcare system. It was said that $ 500,000 would be spent on medicines and medical equipment. This made us get to know him better. He has a song dedicated to the perseverance and heroism of medical workers, "the statement reads. 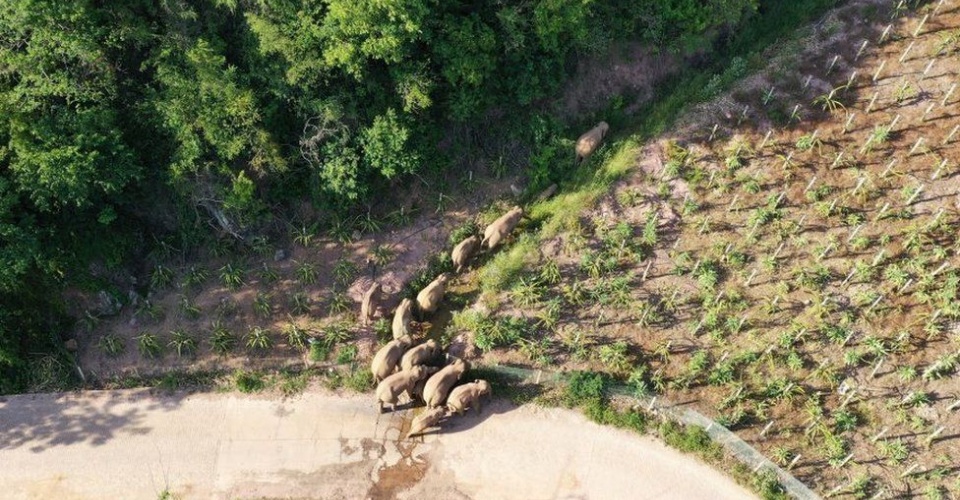 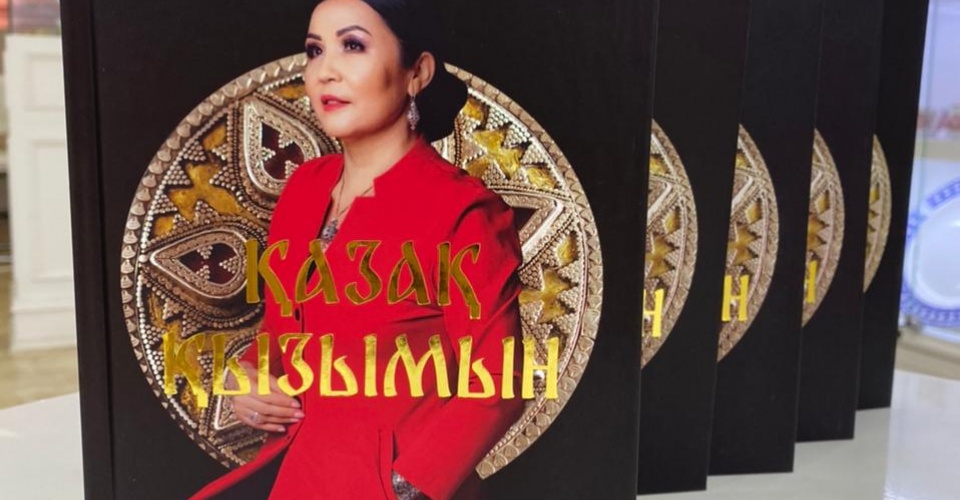 The book "I am a Kazakh girl" was published 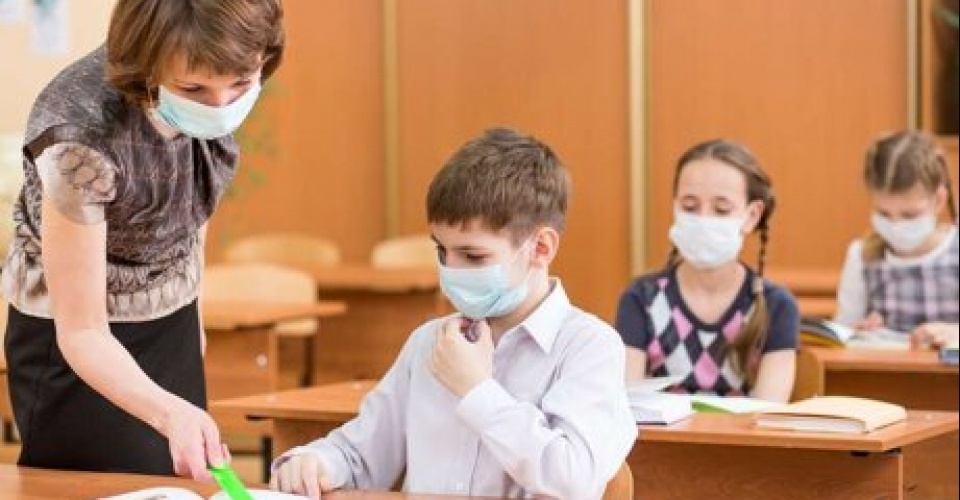 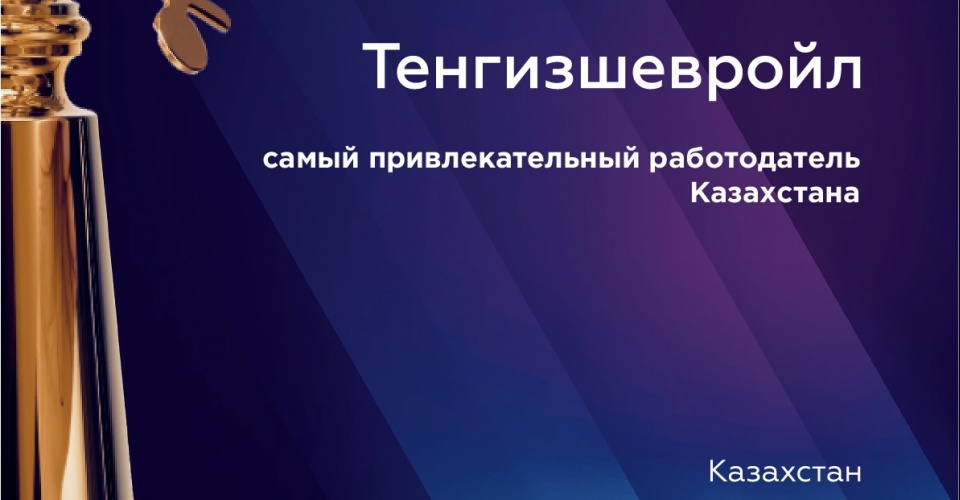 TCO is the employer of choice in Kazakhstan 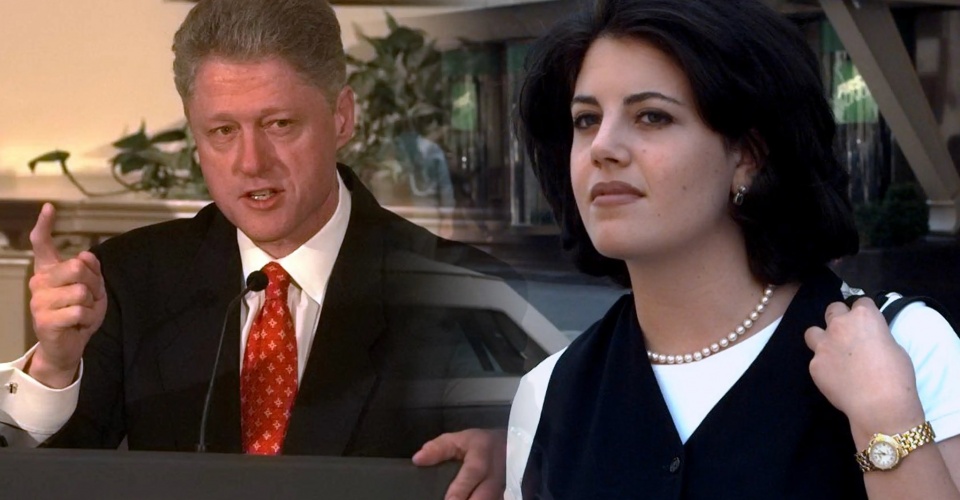 Clinton, who fell in love with Monica, almost lost the throne 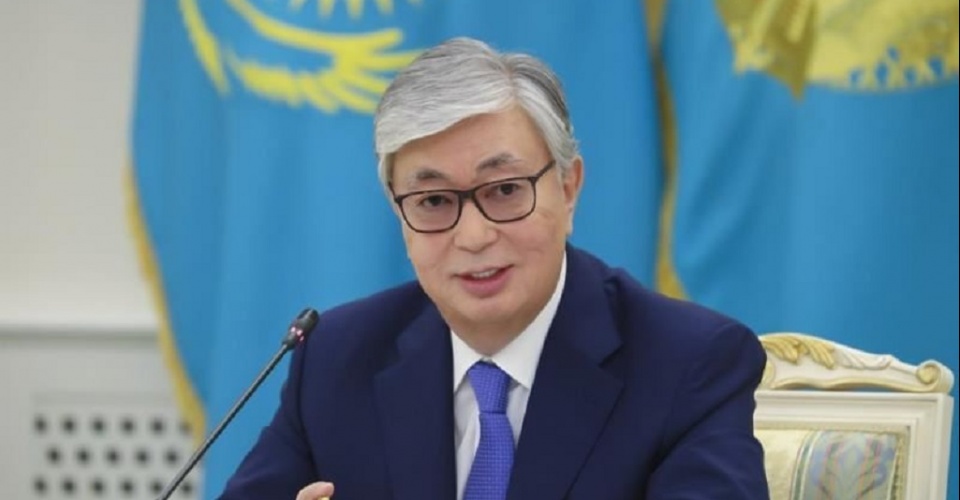