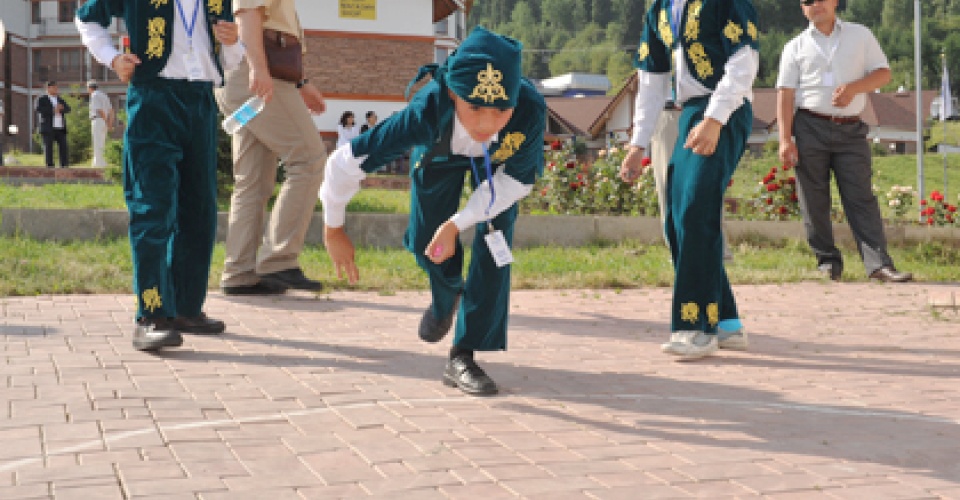 Kazakh traditional Assyk games are an ancient tradition in Kazakhstan. Each player has their own set of ‘Assyks’, traditionally made out of the talus bone of a sheep, and a ‘Saka’ dyed in bright colours. Players use their Assyk to knock out other Assyks from the field, and the focus is on the position of the bone. The community concerned comprises most of the population of Kazakhstan, including members of the Federation ‘Assyk Atu’ Game as well as the larger community of practitioners, mainly children aged between four and eighteen. The element is an outdoor activity that helps develop children’s analytical thinking and physical state, fostering friendship and social inclusiveness. It is also a good model for positive collaboration, uniting people regardless of their age, ethnic background or religious affiliation. It is widely practised at festive celebrations and gatherings, and the community plays a key role in safeguarding the practice, as well as in popularizing it among other ethnic groups in Kazakhstan, turning it into a national symbol of childhood. It is transmitted from older boys to younger ones through observation, as well as through radio and TV documentaries aimed at encouraging children to play Assyk and acquainting people with their cultural heritage.

The material is taken from: https://ich.unesco.org/en/RL/kazakh-traditional-assyk-games-01086 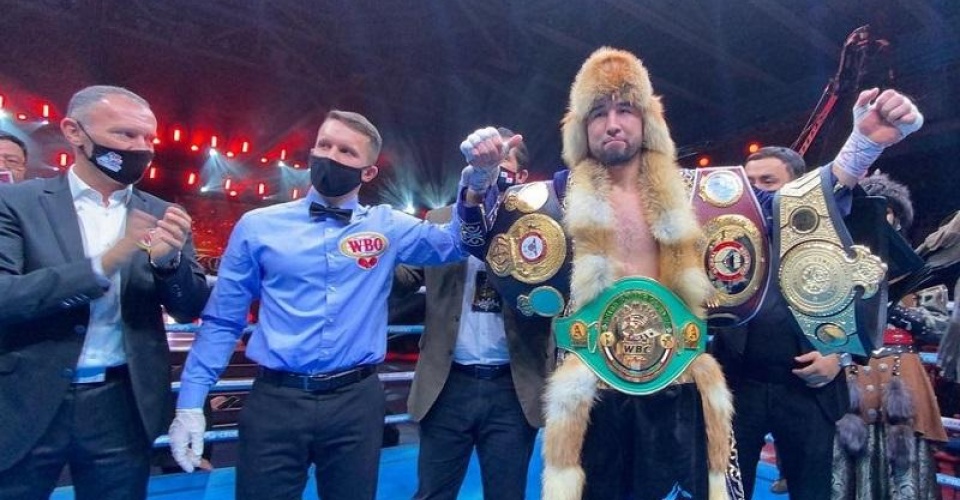 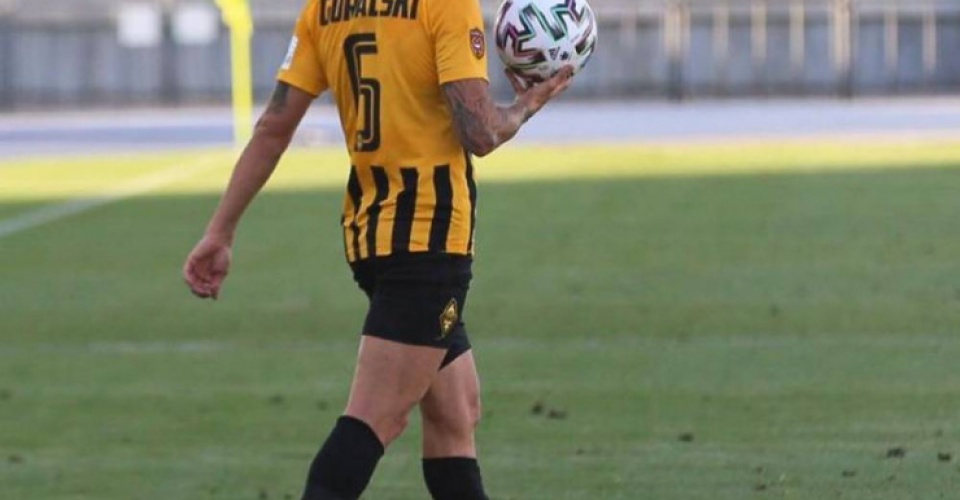