A forest fire in Spain has forced the evacuation of 2,000 people 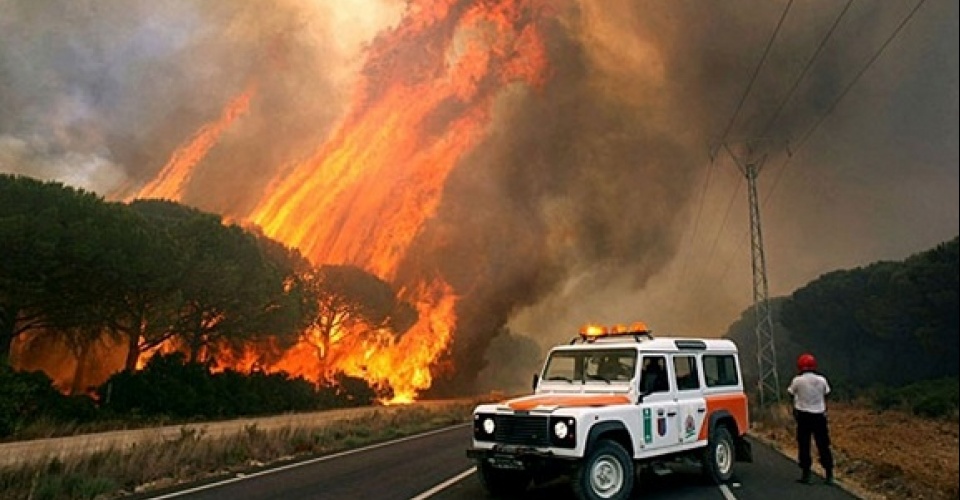 A forest fire in southern Spain has forced 2,000 people to evacuate Benahavis. This was reported by Reuters, according to the national portal Adyrna.

According to the publication, the fire started on the slopes of Mount Pujerra in the Sierra Bermeja above the Costa del Sol. The Andalusian Forest Fire Control Department (INFOCA) said on Twitter that this was due to hot weather and bad winds.

Authorities began evacuating residents in the evening, and people were evacuated from five districts in Malaga province. In addition, the emergency services set up tents for 7,000 people, but most of those evacuated were housed in relatives and local hotels.

In addition, more than 200 firefighters are working at the scene. In addition, 100 servicemen and 50 firefighters from other cities in the Costa del Sol region were mobilized. Three firefighters were injured in the blaze, one of whom was taken to a Malaga hospital with severe burns. 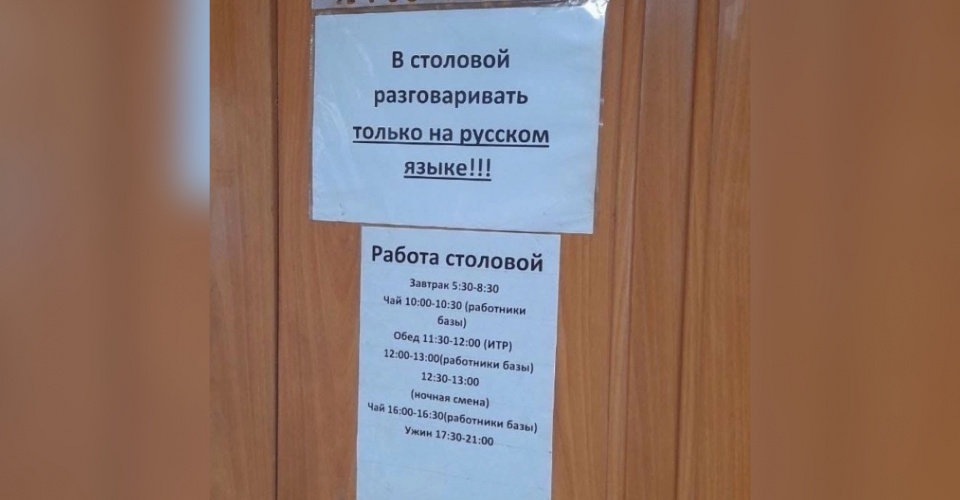 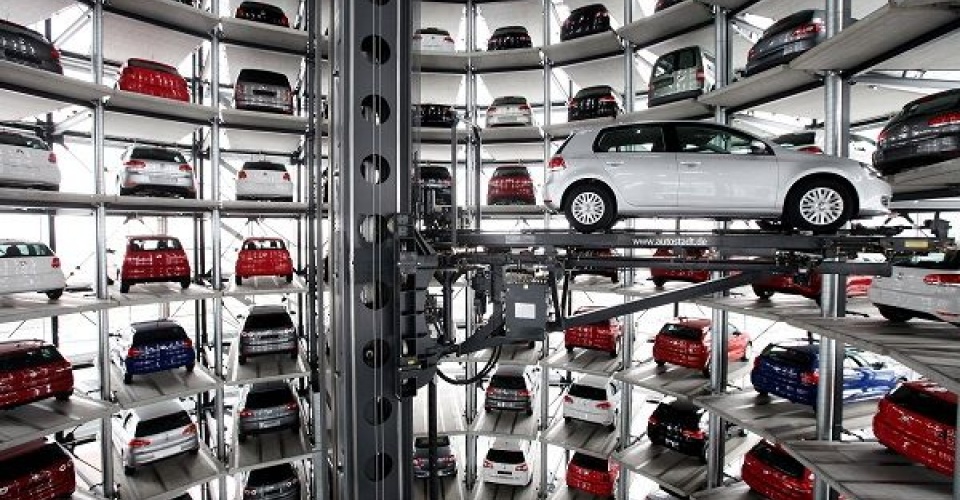 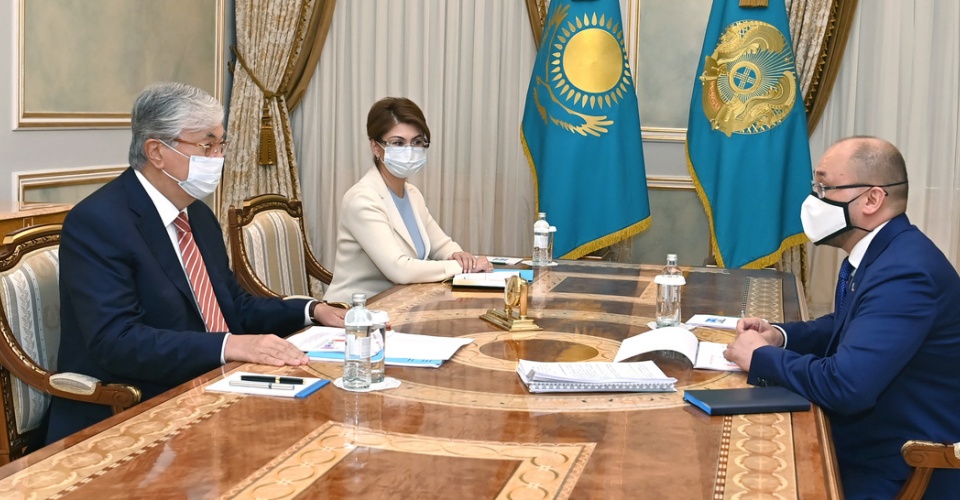