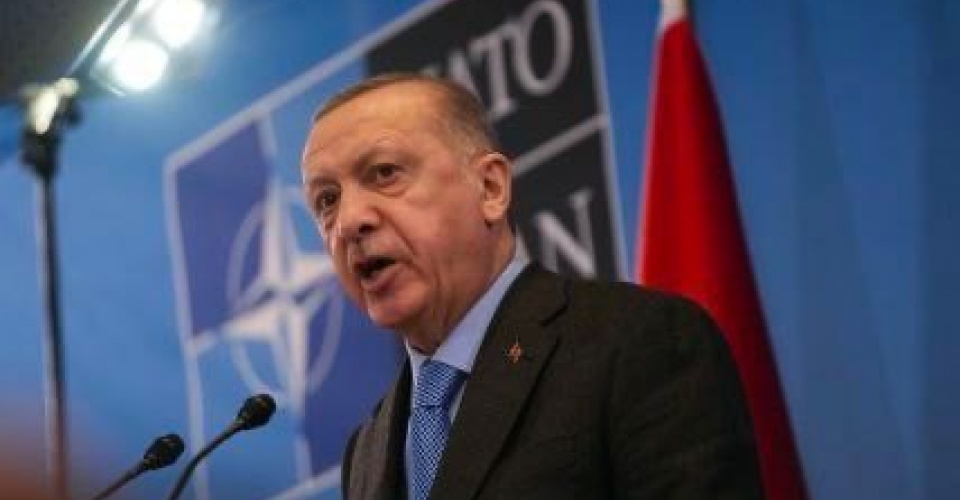 Turkish President Recep Tayyip Erdogan said on Friday that Sweden and Finland were opposed to the idea of ​​joining NATO, the national portal Adyrna reported.

"Turkey is not in favor of this, because members of the Kurdistan Workers' Party (PKK) are active in these Scandinavian countries," Erdogan said.

He pointed out that the PKK, which was considered a terrorist organization in Turkey, was "even a member of parliament in some countries."

"Sweden has become the home of the PKK and other terrorist groups," Turkish media quoted Erdogan as saying.

Accession to NATO requires the consent of all members of the alliance.