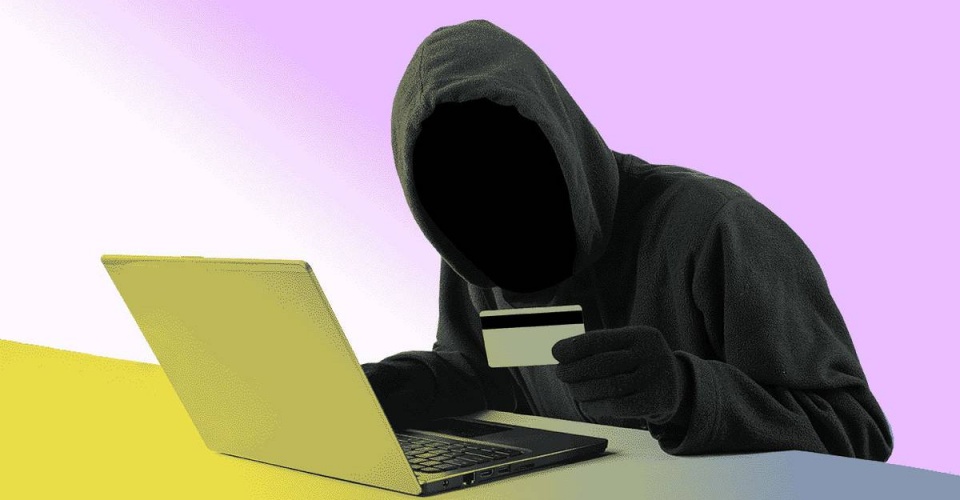 20 Internet frauds were revealed in Pavlodar region, the national portal "Adyrna" reported. This was reported by Polisia.kz.

Policemen of Pavlodar region from April 25 to April 27 in the region conducted an operational preventive measure "Counterfeit" to detect and prevent violations in the field of high technology, violations of intellectual property rights, as well as illegal access to computer information. During the event, police inspected the spontaneous sales of DVDs and software, computer clubs and Internet cafes.

- For example, law enforcement officers identified and detained a 20-year-old Pavlodar resident who obtained a commodity online loan through a microcredit organization for the purchase of an expensive smartphone worth 787 thousand tenge in the name of another person using information systems. 10 episodes detected. Another 28-year-old resident of the regional center sold a missing car for 350 thousand tenge through fraud and breach of trust, using information systems through one of the popular sites - seven episodes were revealed. A pre-trial investigation is underway on these facts in accordance with paragraph 4 of part 2 of article 190 of the Criminal Code of the Republic of Kazakhstan, - said the head of the Criminal Police Department of Pavlodar region Balgabay Kaparov.

In addition, police are investigating a 23-year-old resident of Zhelezinka district for illegally distributing pornographic materials through stories from his Instagram account under Part 1 of Article 311 of the Criminal Code of the Republic of Kazakhstan.