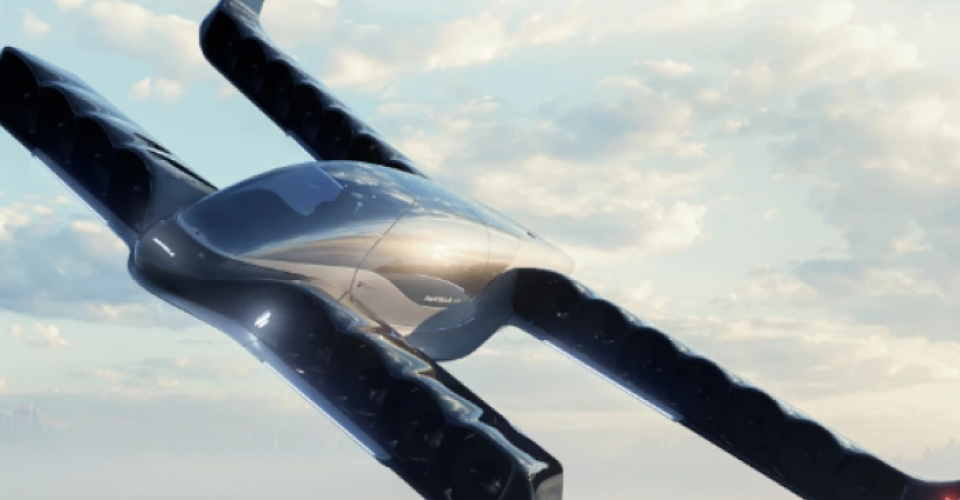 Pantuo Aviation has developed the PANTALA Concept H. This model, which travels at a speed of 300 kilometers per hour and does not land for up to 250 kilometers in one flight, is fully electric. The flying car with a cabin for 5 people uses a lithium-ion battery, equipped with a 22-channel fan instead of an open propeller.

The project will be commissioned in 2027. The PANTALA Concept H is similar to the eVTOL, an electric, vertical and horizontal aircraft that can float in the air. This technology is due to the electric motor. 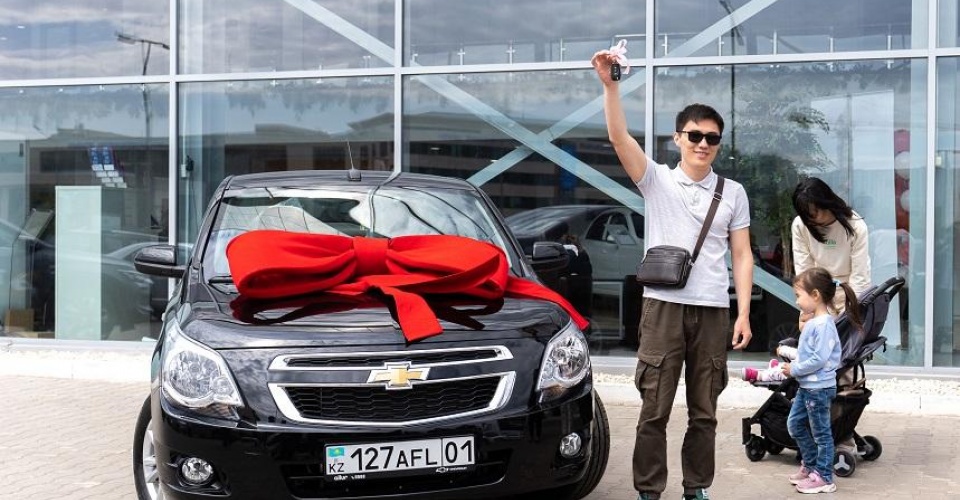 The first client received a car with a soft car loan 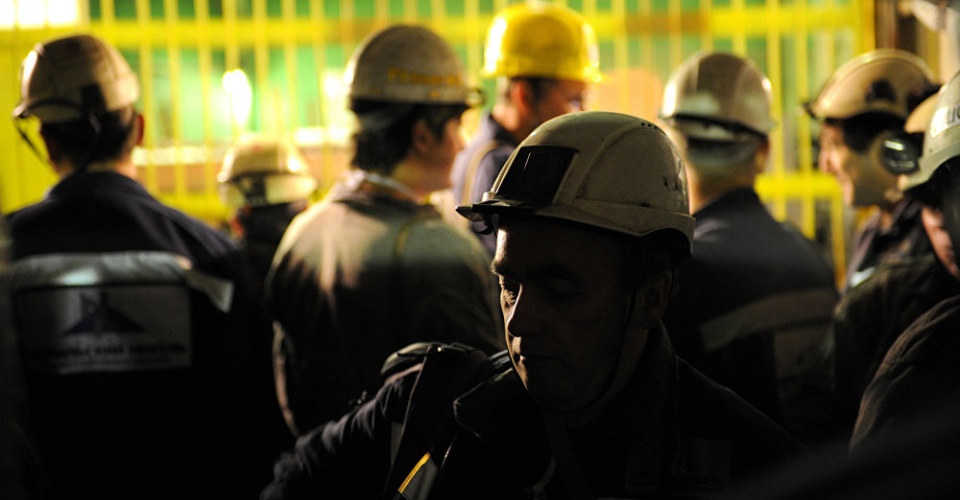 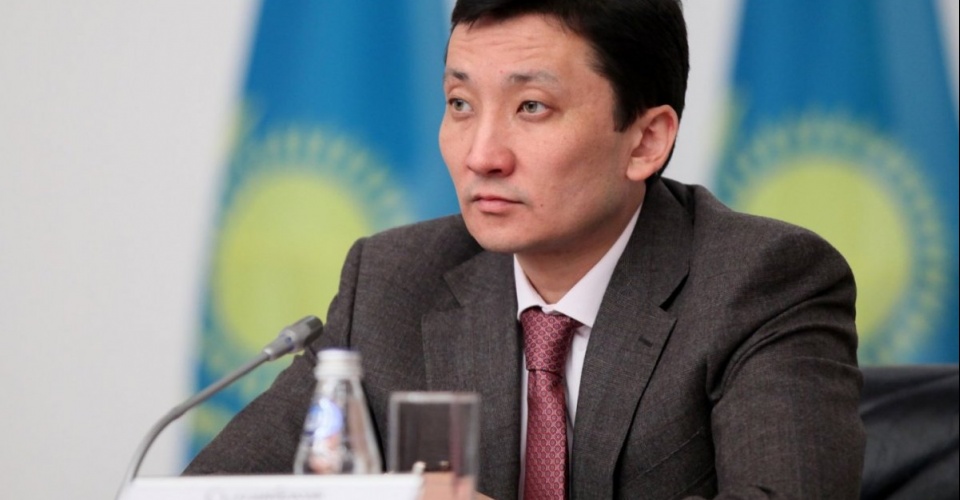 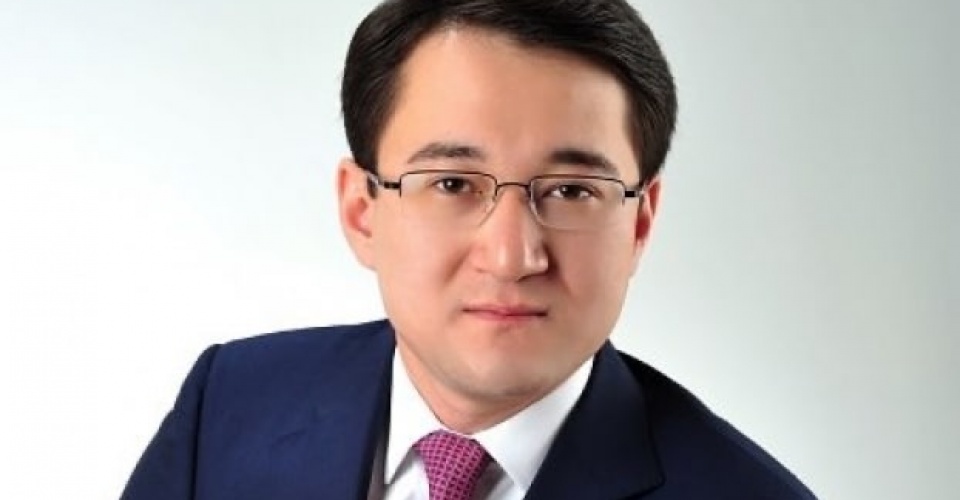 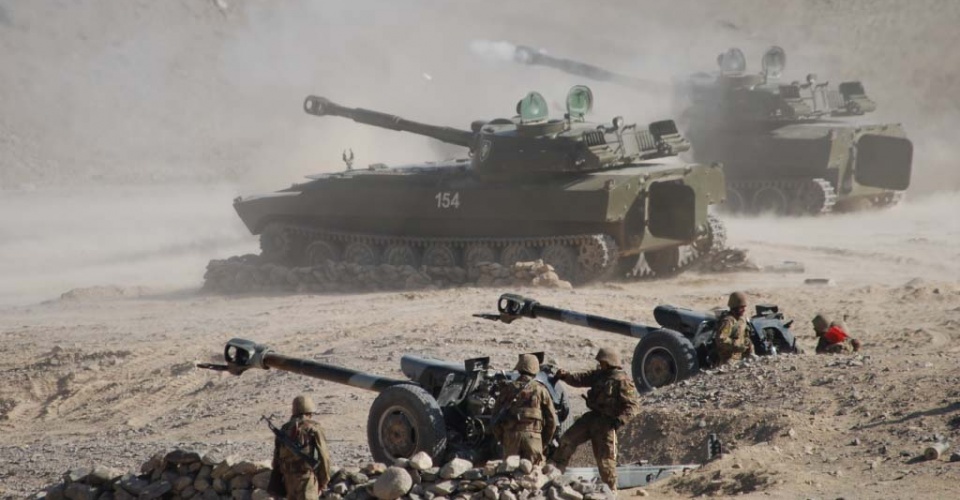