The militants killed more than a hundred civilians 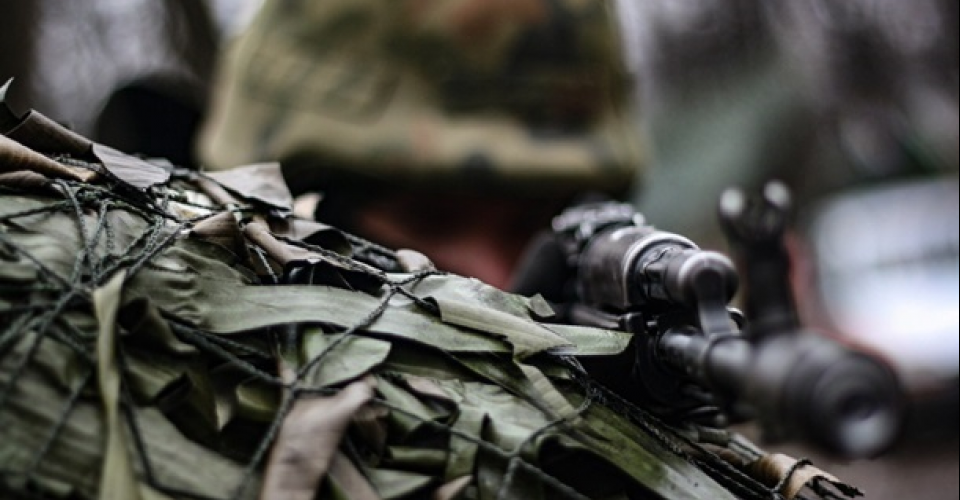 The bodies were found in the villages of Drodro and Largu after the CODECO attacks, as well as in areas around the provinces of Juge and Ituri.

"Most of the dead are civilians," the group said.

Earlier, a shipwreck on the Congo River killed more than 50 people. Search and rescue operations continue, but hopes of finding survivors are waning.