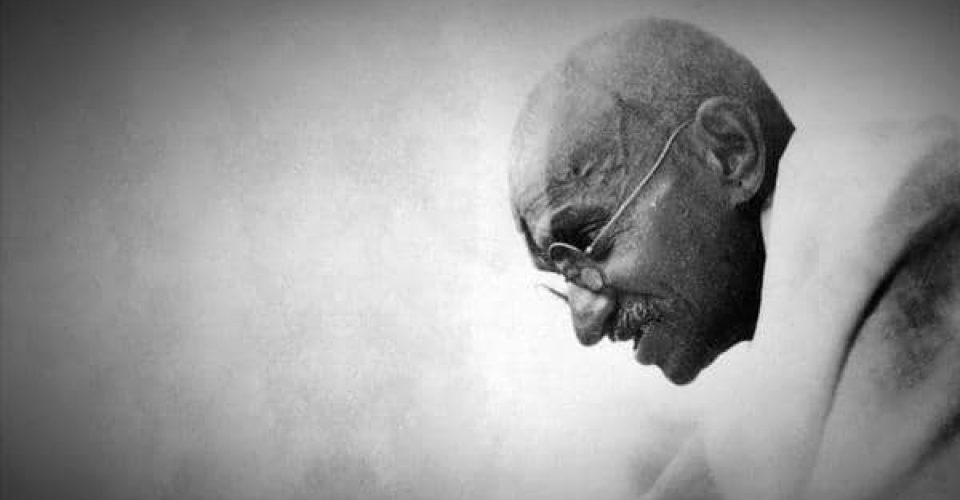 "We will perish - politics without principles, pleasure without conscience, wealth without work, knowledge without character, business without morality, science without humanity and prayer without sacrifice."Gandhi

There is no principle in our policy, in the policy of the authorities! Consider the deaths of mothers and children yesterday. Does a government official, starting with the president (who is considered to be in charge) of this country, feel guilty about the situation? No!

They do not care about the tragedy of ordinary people, especially of their own nation.

According to official statistics, we are the third largest suicide committing country in the world, according to the World Health Organization (WHO). This is not the case for several years!

But so far you have not seen the head of state, let alone the Minister in charge of the social sphere, refusing to do so and consulting with the people?

I have not seen. But I know "firms" that win tenders for millions of tenge every year under the guise of combating suicide ...

Is there anyone among us who adheres to the words of Article 1 of our CONSTITUTION: "The Republic of Kazakhstan establishes itself as a democratic, secular, legal and social state, whose most precious treasure is the person and human life, rights and freedoms."

This is the current conversation between officials, where there is no place for a young mother who died with her three babies!

But do we resent them? It is clear that tomorrow we will sit here and join in the congratulations