UN: Daesh terrorists have appeared in all parts of Afghanistan 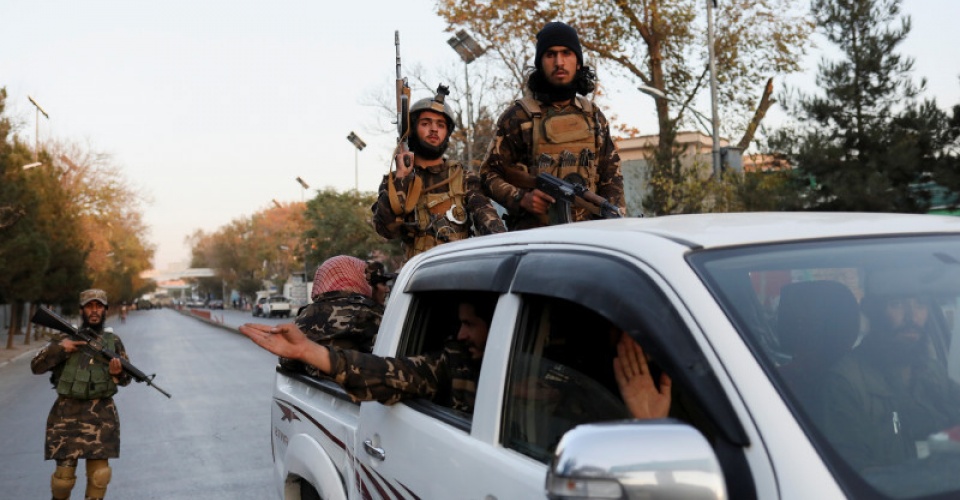 UN Special Representative for Afghanistan Deborah Lions said that the terrorist group Daesh (Islamic State) is now present in almost all 34 provinces, according to the national portal Adyrna.

Lions told the UN Security Council that Taliban militants who seized power in the country could not withstand the rise of Islamic State terrorists.

Daesh terrorists were once confined to only a few provinces and the capital. And now they are in all provinces and are very active, said Lions.

Lyon has once again warned of a humanitarian catastrophe this winter due to economic instability and drought. He said there was a shortage of humanitarian aid in the country and called on the international community to find ways to finance the salaries of health workers, teachers and humanitarian workers.

"The economic downturn will increase the illicit trafficking of drugs, weapons, people, and the exchange of money for terrorism," he said. These pathologies primarily affect Afghanistan. Then it will reach the whole region, "said Lions.