The governor of the region visited individual sports sections 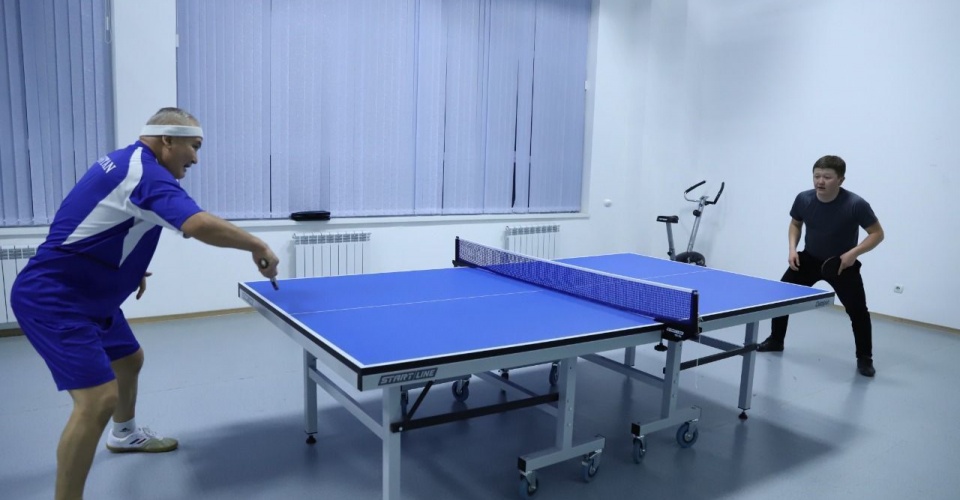 47 entrepreneurs work in the region. Today the governor of Kostanay region Archimedes Mukhambetov visited individual sports sections on volleyball and chess, which work on the state order.

Work began in June and is under the personal control of the head of the region.

“Currently, 203 sports sections have been opened in the region, where more than 3,300 children are involved. Sports orders are implemented by 47 individual entrepreneurs from all cities and 5 districts of the region (Mendykara, Zhitikara, Sarykol, B. Mailin and Auliekol districts).

These are football, volleyball, chess, karate, basketball, boxing, freestyle and Greco-Roman wrestling, taekwondo, weightlifting, judo and gymnastics. To date, more than 67.2 million tenge has been paid on sports orders. The range of sports will be expanded soon. In 2022, the number of places will increase to 6,000, "he said.

He called on entrepreneurs to participate in the development of sports order. Their applications are expected on the portal artsport.edu.kz.
Danial Erseitov has been playing chess for three years. Some progress has already been made.

"In the last tournament he took the fifth place among 28 participants and the fourth place in chess. I want to achieve some success in the future. I am glad that I will always be engaged," said the student. Karina's daughter Tursunova participates in the volleyball section.

"I always wanted my daughter to go in for sports and develop. We thought for a long time about what kind of sport we would do, we looked for sports schools. Then we subscribed to the volleyball section artsport.edu.kz. Now my daughter likes  going to volleyball .She has many years of experience, "the parents said .

The executive committee of the region pays attention to the annual development of the state sports order, which is not a one-time action.