Today is a significant day of historical significance: 30 years of the Great Migration 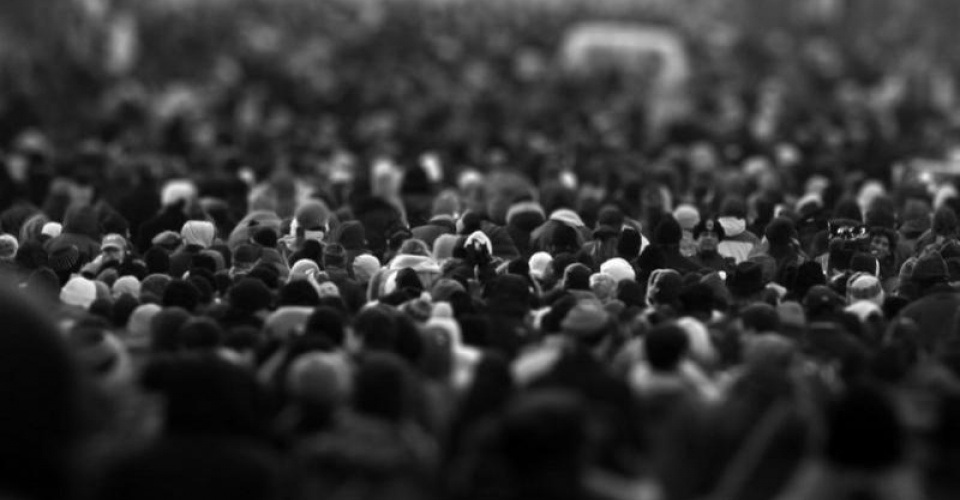 On November 18, 1991, the Government of the Kazakh SSR adopted a resolution on the resettlement of ethnic Kazakhs abroad to Kazakhstan. Today is the 30th anniversary of the historic decision, the national portal "Adyrna" reports with reference to Kazinform.

Yesterday, at the sixth meeting of the National Public Trust Council, President Kassym-Zhomart Tokayev instructed the Government to include the date of the great leader in the calendar.

"The Great Migration began in 1991. Resolution 11711, adopted by the Cabinet of Ministers of the Kazakh SSR on behalf of the President, officially paved the way for this. This document was adopted on November 18, 1991. "Soon, the President issued an Address" Good wishes to the distant brother "and invited our compatriots from abroad," said Kassym-Zhomart Tokayev at the event.

According to the President, since then more than 1.5 million Kazakhs have moved to their historical homeland.