Six cities in the world will be flooded in 2030 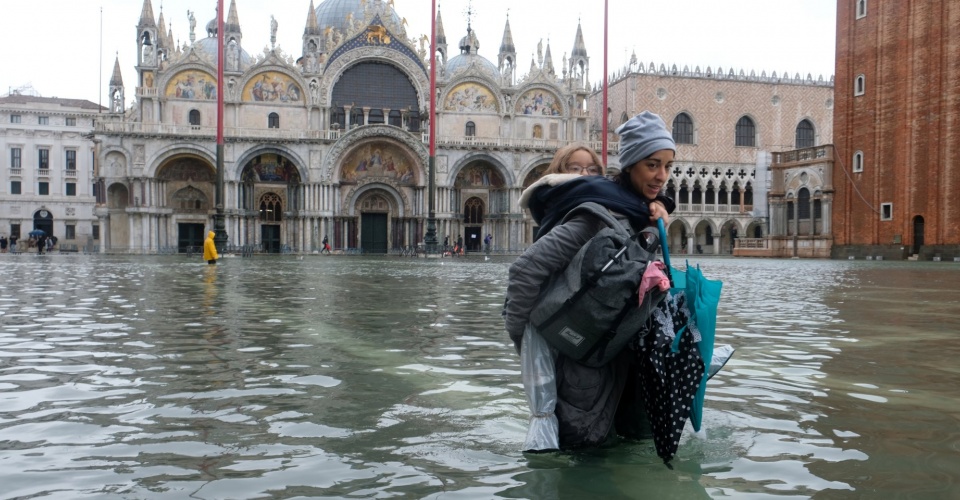 Due to climate change, at least six cities around the world may be partially or completely flooded in ten years, according to the national portal Adyrna.

These data are based on an assessment by Climate Central, a non-profit organization that has made its forecast in map format based on information from the Intergovernmental Panel on Climate Change (IPGC).

According to the publication, Amsterdam may be one of the first to be flooded due to rising sea levels. The next on the list is the Iraqi city of Basra, located on the Shatt al-Arab River. According to the India Times, the city is surrounded by swamps. Despite the existence of a system of dams in New Orleans (Louisiana, USA), there is a risk of flooding. Venice is in fourth place. In this Italian city, the ground level drops by 2 mm every year. Then there is Ho Chi Minh City in southern Vietnam. The eastern part of the city is expected to be flooded due to the proximity of the Mekong River. The list is closed by Calcutta, India.

According to The India Times, the main factor guided in compiling the list is the current trajectory of environmental pollution.