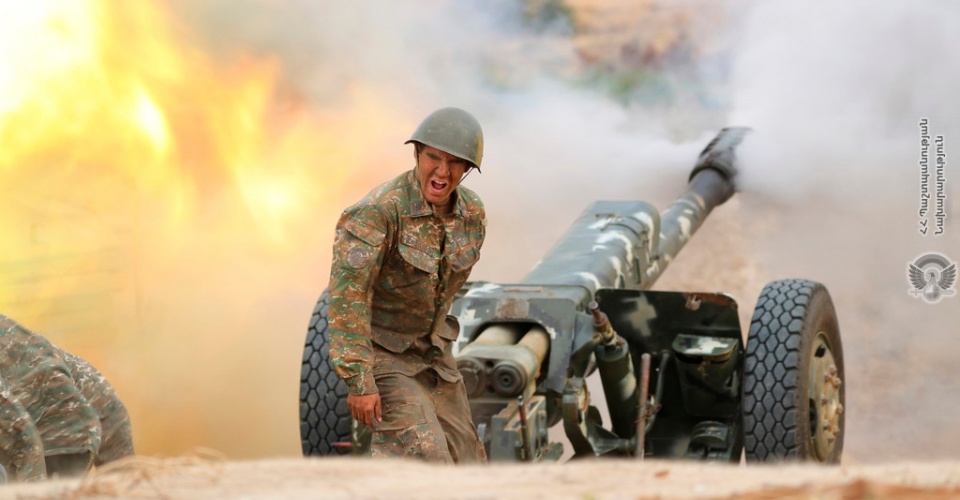 The President of the unrecognized Nagorno-Karabakh Republic, Araik Harutyunyan, thanked Russia and Vladimir Putin for helping to end the ceasefire and  the war.

Harutyunyan wrote on his Facebook page: "Thanks to the efforts and actions of the top leadership of the Russian Federation, we have been able to stop the bloodshed in the region of the Azerbaijan-Karabakh conflict. We are grateful to the Russian Federation and to Russian President Vladimir Putin for his efforts to stabilize the situation and to assist in the ceasefire and the end of the war. "

According to him, Russia's peacekeeping forces have become an "important stabilizing factor." Harutyunyan added that effective cooperation has been established with the Russian contingent led by Lieutenant General Rustam Muradov.

"Fulfillment of the basic tasks of maintaining peace, stability and security of our citizens requires high professionalism and perseverance from the personnel of the peacekeeping contingent, which is sometimes accompanied by the risk of survival. On behalf of our people, I would like to thank you for the stabilization of the situation, the establishment and maintenance of peace, for the work done and the efforts made to solve various problems, "the Karabakh leader said.

He also thanked Russia for it's humanitarian assistance to the plight of the Karabakh people and for it's participation in the reconstruction of the republic.

Harutyunyan noted that the Russian military will ensure the safety of returned refugees and humanitarian convoys.

The date of the presidential election in Kyrgyzstan has been announced 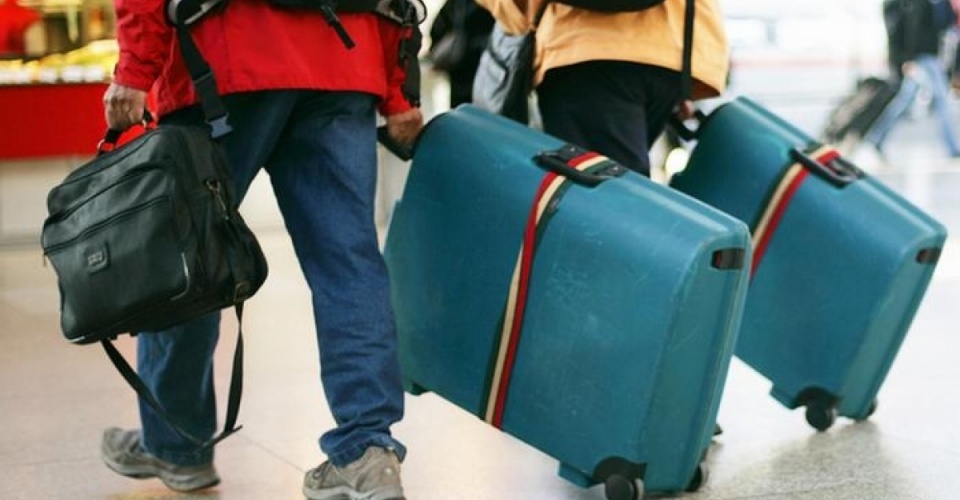 "I don't want to go down in history as a president who shot his own people." Jeenbekov resigned 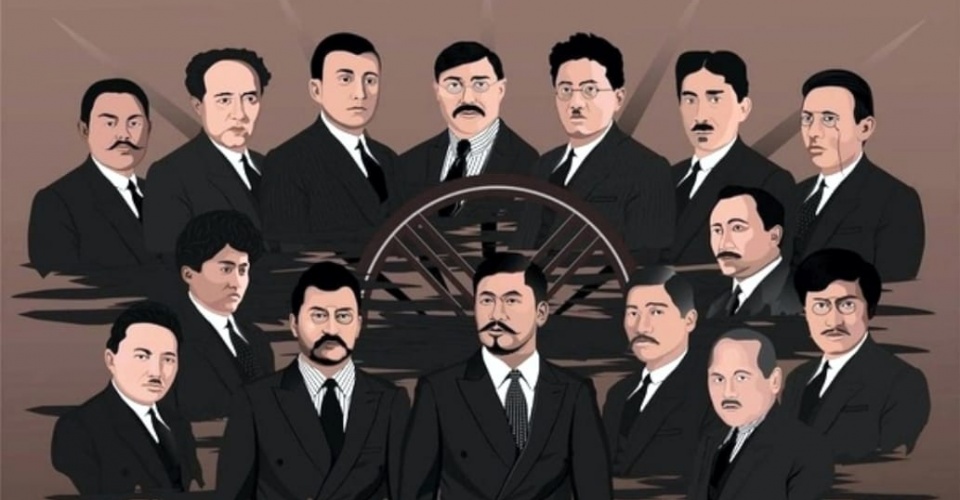 An online conference "Tragedy of the Dark Ages" was held

Azerbaijan and Armenia haven't stopped the war yet.