In the last three years, 237 servicemen died, 50 of them committed suicide - Senator 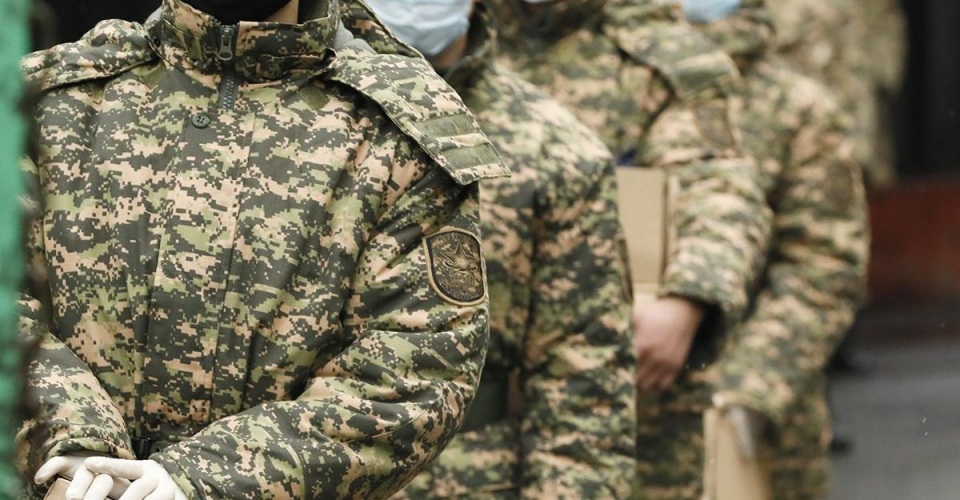 Senator Dana Nurzhigit, in her parliamentary question addressed to the Prime Minister of the country, called on the Government to strengthen the work on protecting the life and health of military personnel. This was reported by the Azattyq Ruhy agency, writes the national portal "Adyrna".

The senator noted that in order to improve the situation, it is important to monitor the psychological condition of not only conscripts, but also teenagers.

"We believe that the health, physical health, mental and psychological health of 13-14-year-old boys should be constantly monitored. It is better that the whole psycho-physical portrait of the child, all the information is collected in a special electronic book before he comes before the draft commission. Now, in order to fill the assigned quota, even young children without health are joining the army," said Dana Nurzhigit.

The senator also spoke about the importance of raising the status of military personnel in society and improving their well-being.

According to her, there are many problems that require their own solution. 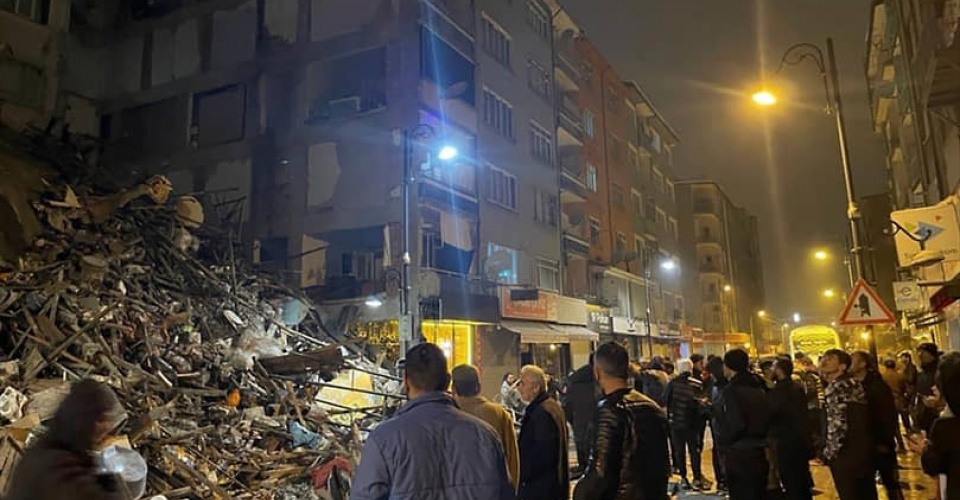 Turkey: Grandfather reunited with his grandson after 29 hours 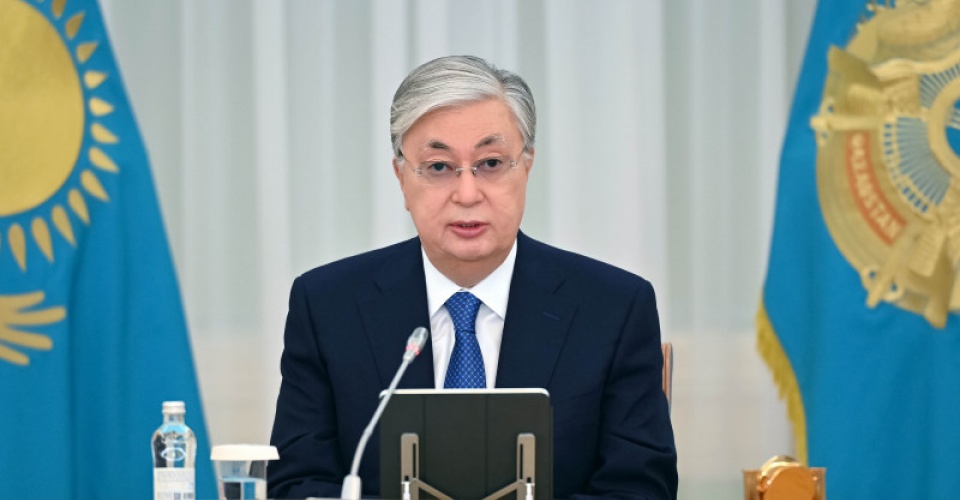 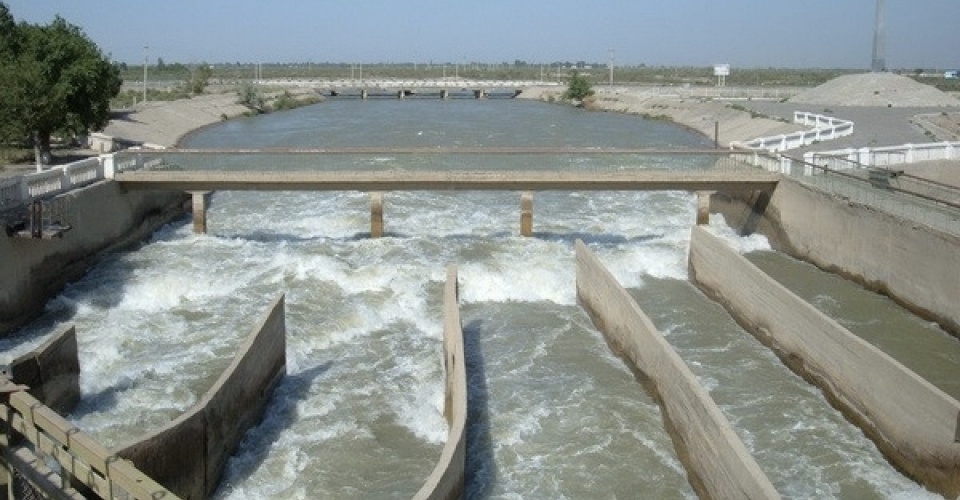 Large water reservoirs may be flooded in Kazakhstan - the ministry 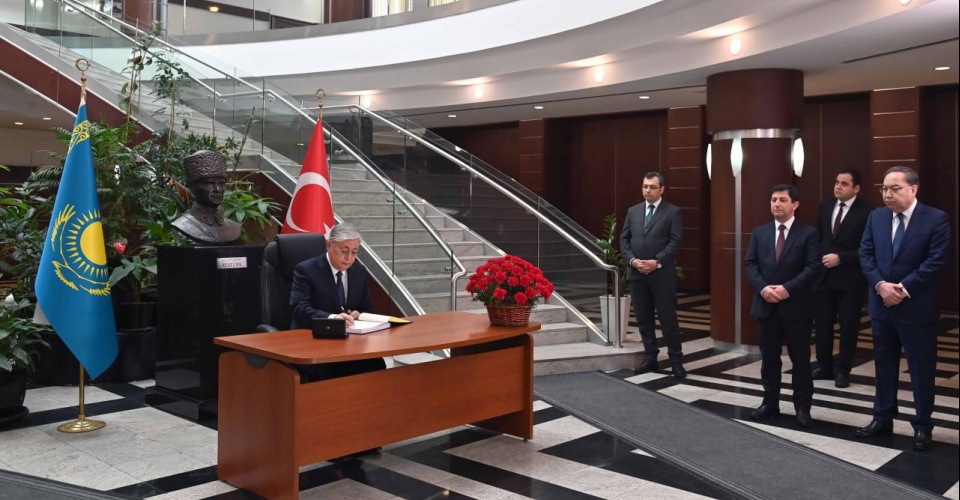 The head of state visited to the Turkish embassy in Kazakhstan 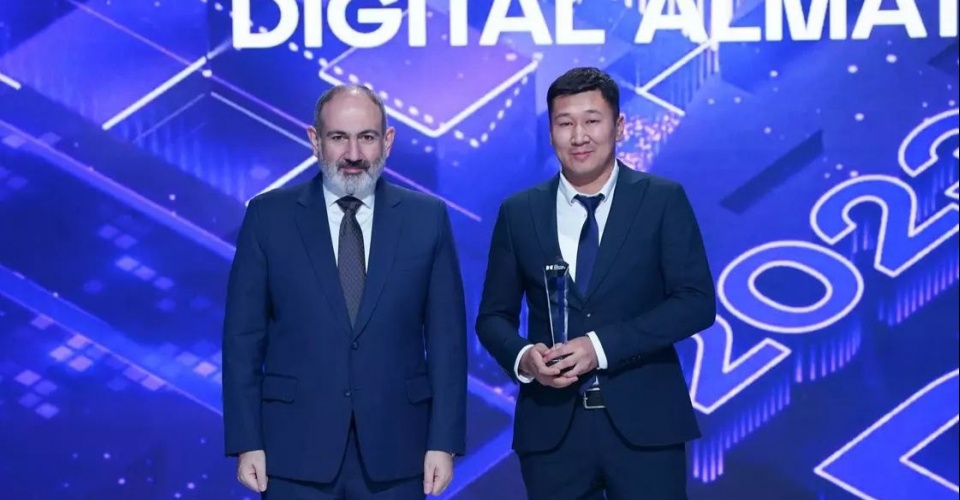