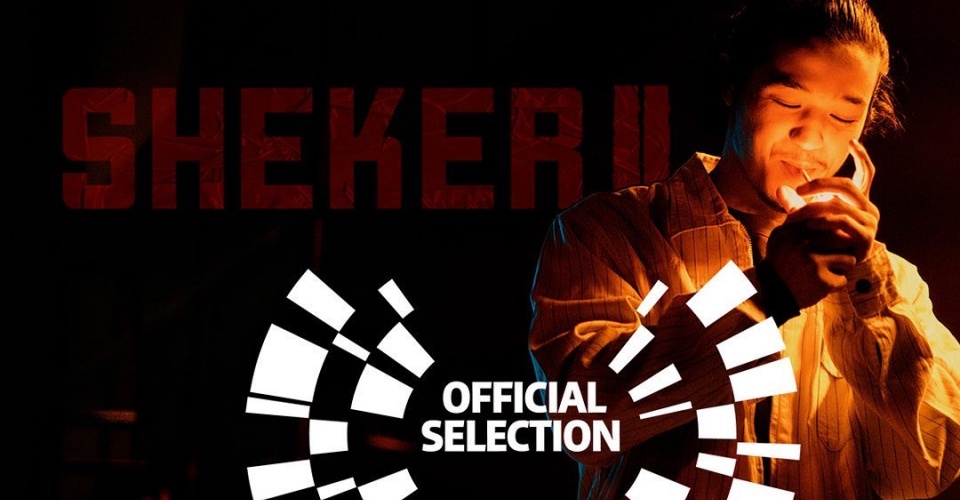 Two series of Salem were nominated for the die Seriale Web Festival in Germany, according to the national portal Adyrna.

The series "Sheker II" and "Mystan" are the first and so far the only Kazakhstani candidates at the festival.

It's worth noting that the festival will be held from 8 to 19 June.