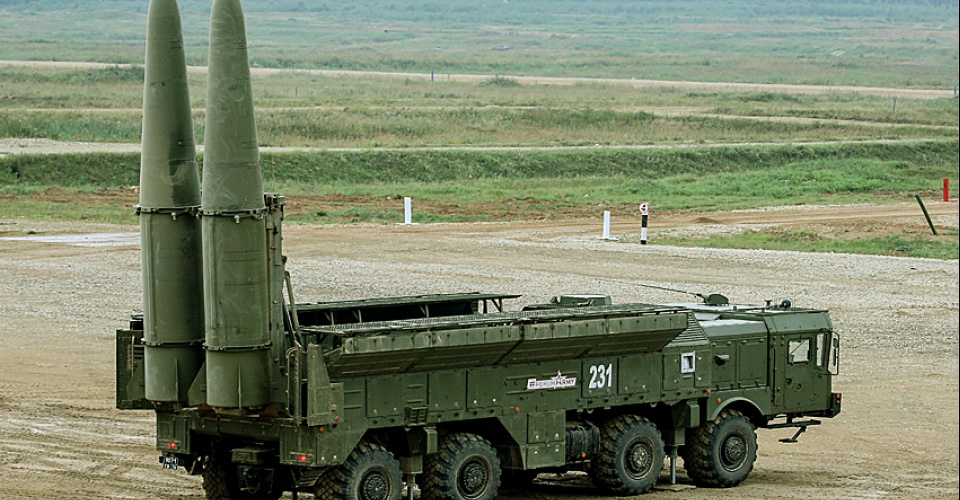 Moscow and Minsk have agreed on a number of issues related to the production of missile systems, including the Iskander model. This was announced on the official website of the President of Belarus.

According to the President of Belarus, the heads of state raised this issue after their visit to the Far East in April this year.

"Relevant agreements have been reached at the highest level. We are building a new rocket. It is "Iskander is a very effective missile," Lukashenko said at a meeting of the state defense order.