Accused of corruption in Kazakhstan's customs have been detained 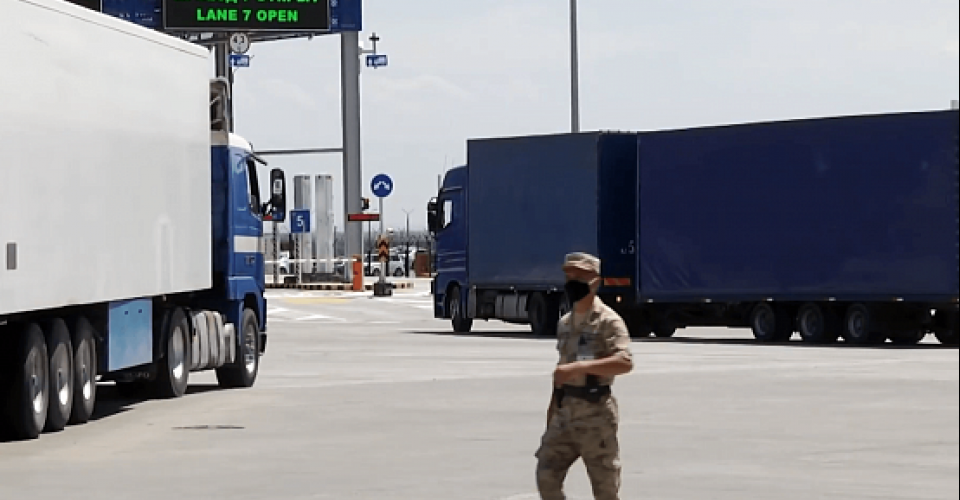 Accused of corruption in the customs of Kazakhstan were detained, the website "Adyrna" reports citing the press service of the Prosecutor General's Office.

"The head of the Nur Zholy customs post and his deputy were detained by the Anti-Corruption Service and the Prosecutor General's Office for bribing a prosecutor in the amount of 50 thousand US dollars. A representative of Cargo Management LLP was also arrested for bribing inspectors in the amount of $ 30,000, Darkhan Duysembay, a spokesman for the Prosecutor General's Office, said on Tuesday.

According to the Prosecutor General's Office, on January 27, during the re-inspection of the cargo of "Bereket Logistics" LLP, prosecutors found contraband cargo worth 22 millions tenge, worth ten million tenge. At the initial inspection, the undeclared goods weighed only 337 kg.

"In another case, employees of the Department of State Revenues in Almaty blindly checked the customs value of goods in the amount of 143 million tenge for nine importers by correcting information in information systems," the supervisory body added.

All cases are under investigation.