In Atyrau, the school wanted to buy a classroom for 1 billion tenge 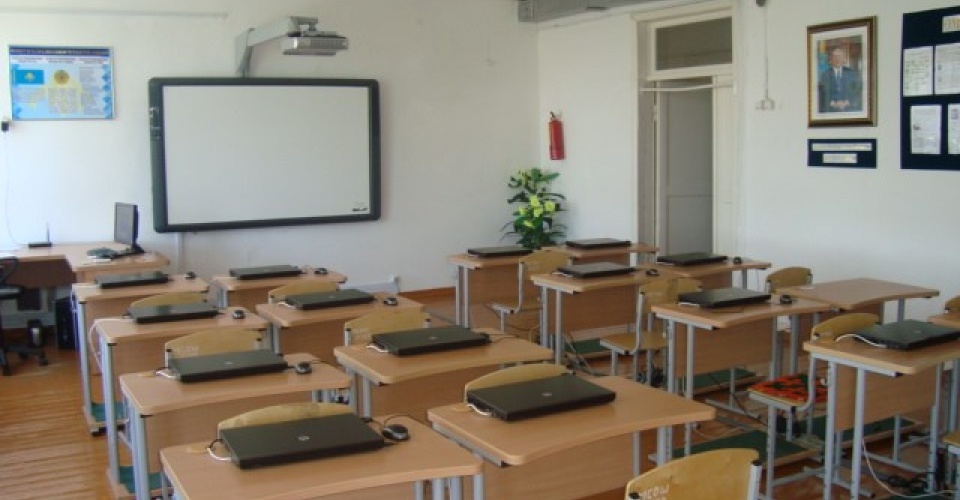 In Atyrau region, a school was identified that wanted to buy a classroom for 1 billion tenge.

According to the Anti-Corruption Service of Atyrau region, the actual cost of classrooms ranged from 3.5 million to 7 millions tenge.

"In Makat district department of education,B.  Kanatbayev secondary school plans to buy a technology room for girls for 1 billion tenge. However, it turned out that the cost of the classroom will range from 3.5 million to 7 million tenge, "the agency reports.

This fact was revealed during the monitoring conducted by the Anti-Corruption Service on the public procurement portal. Following the inspection, a letter of recommendation was sent to the organizer of public procurement. Later, this amount was changed to 12 million tenge, saving 1,059,428,571 tenge of budget funds.