It's too early to sing It is well-known that all writers use well-known and well-known themes in their works. That is why the core of their work is intertwined. Kuanysh Zhienbay is one of the writers who contributed to the Kazakh prose of the independence period and is known for his original voice. A review of the author's works reveals that he was immersed in the life of fishermen around the Baikonur Cosmodrome and the Aral Sea, as well as the life of rural Kazakhs along the railway. That is why most of the writer's works are based on the events of the Baikonur Cosmodrome Aral, Kokaral, Barsakelmes.

Such works include the novels "It's too early to sing", "Prisoner of Glory" and "Stop, are you dead?" and several short stories ("Silent", "Stepfather", "Between Baikonur and the Vatican", "Abramovich of the Aral Sea"). 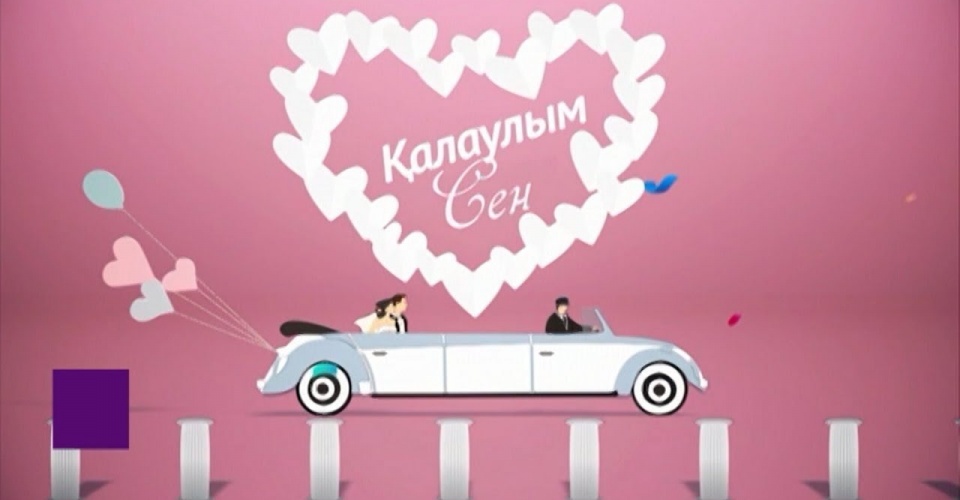 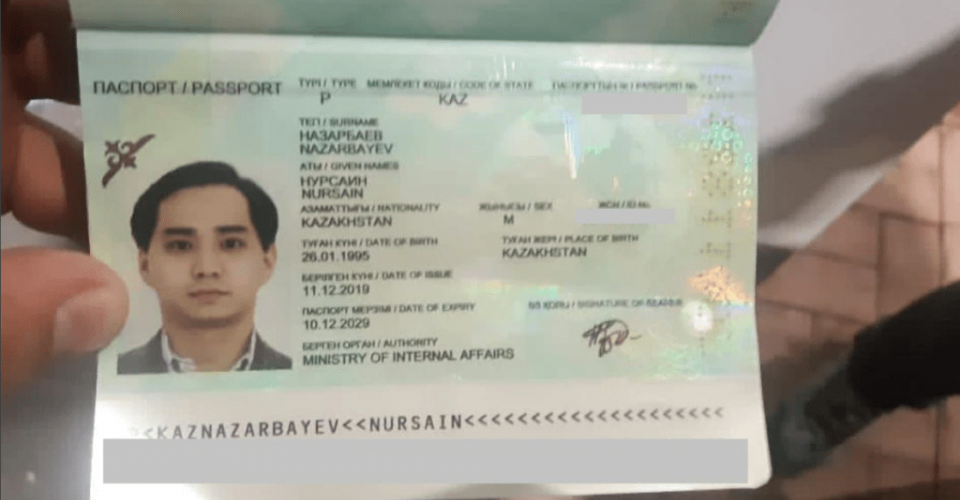 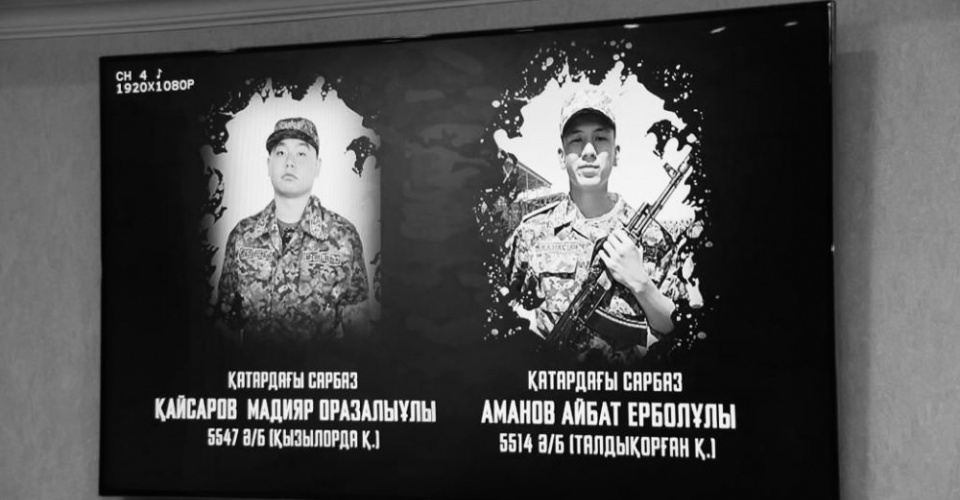 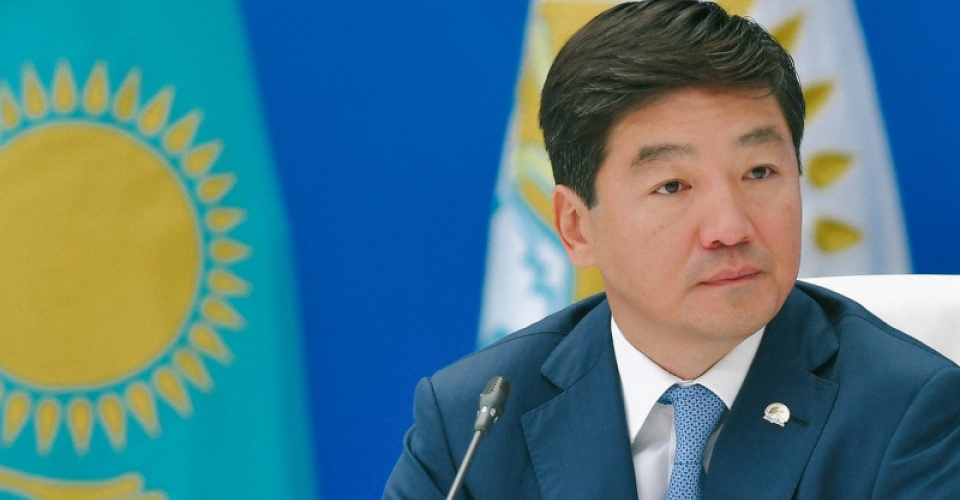 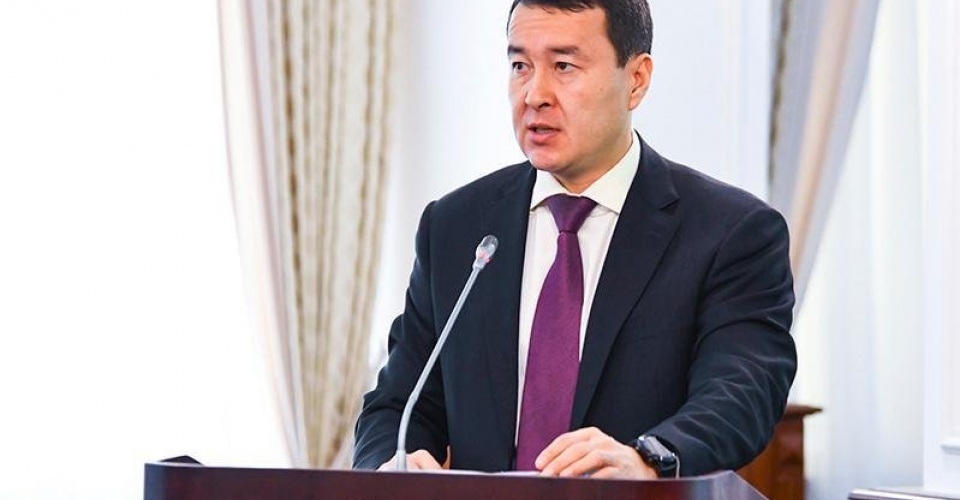