Corruption: 159 leaders detained in the period of 11 months. 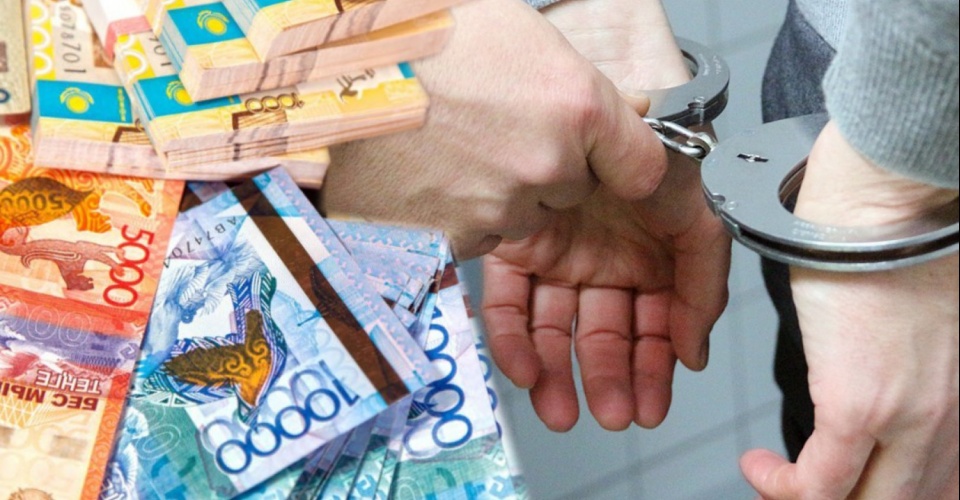 In Kazakhstan, for 11 months of this year, 159 leaders at the regional level were prosecuted for "corruption crimes," according to the national portal "Adyrna".

According to the Akorda website, the head of the Anti-Corruption Agency Marat Akhmetzhanov said this while reporting to the President of Kazakhstan Kassym-Zhomart Tokayev on the work of the agency.

According to Marat Akhmetzhanov, 1576 corruption crimes have been registered in the first 11 months of this year. 1280 people were prosecuted for corruption, including 159 executives at the national and regional levels. More than 20 billion tenge was returned to the budget.

It should be noted that according to the Corruption Perceptions Index published by Transparency International in January this year, Kazakhstan ranks 94th out of 180 countries. 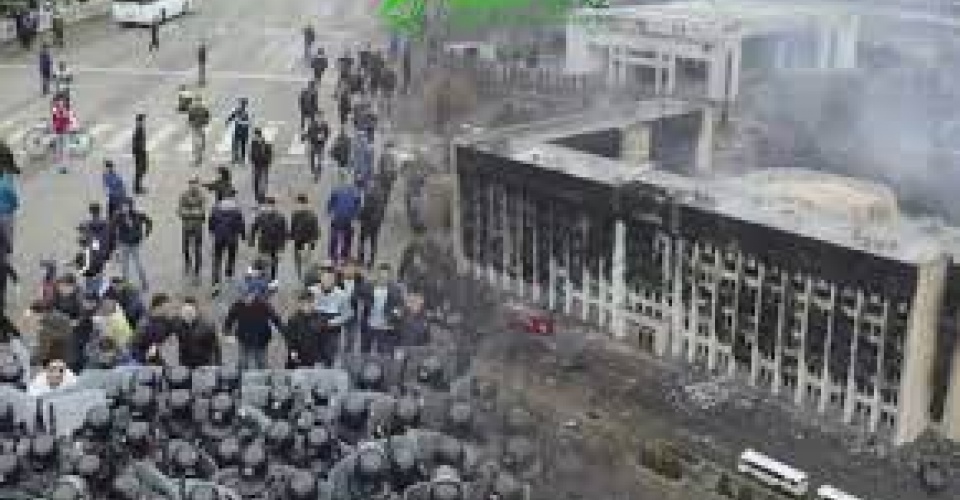 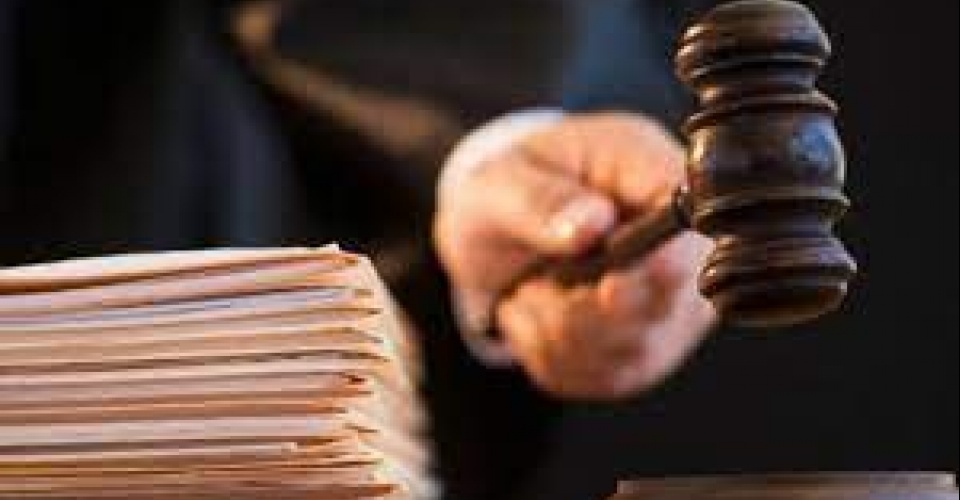 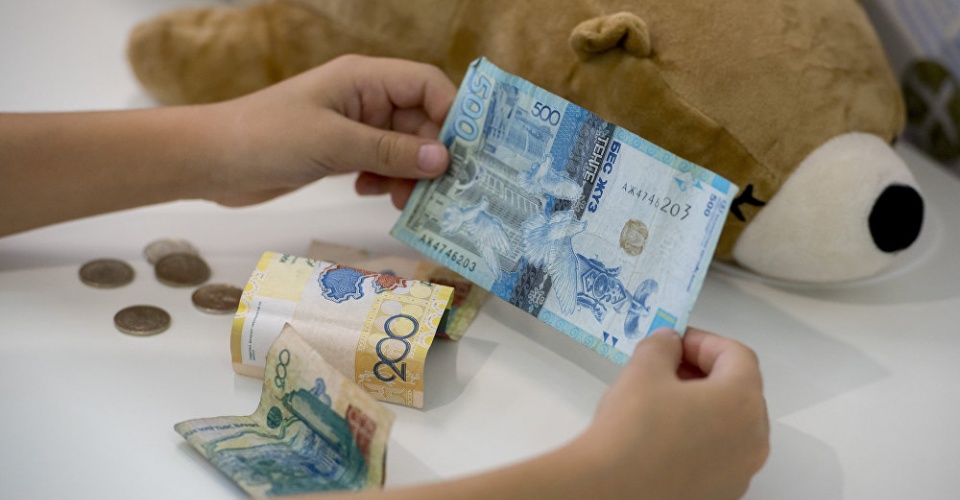 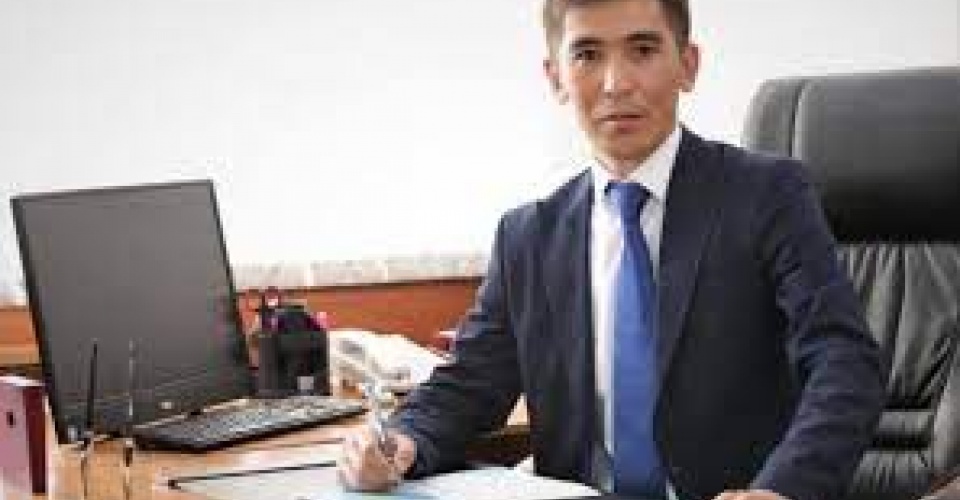