The person who promotes athletics in the RK 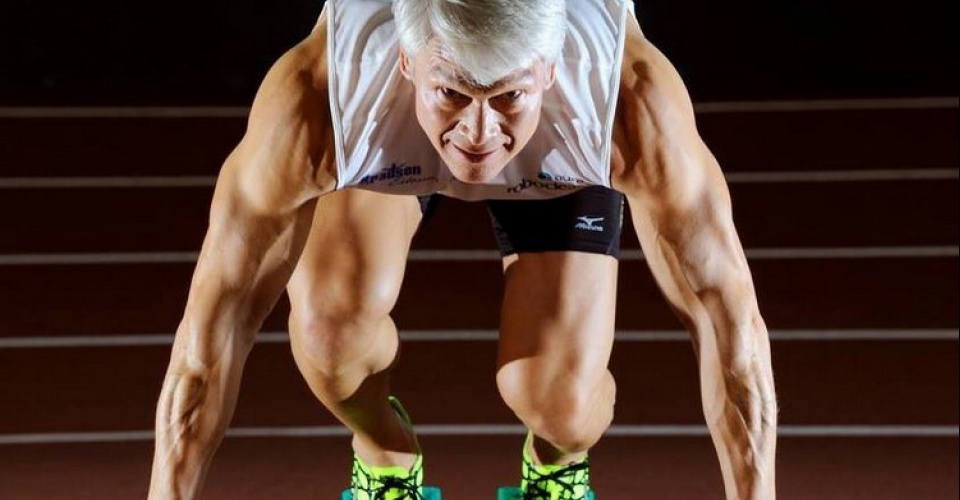 A Kazakh from Estonia, Valery Zhumadilov, attracted attention 9 years ago, when, after 50 years, he began not only to participate in world championships in the Masters category (sports veterans and amateurs), but also to set records and win prizes. Perhaps, if Valery Zhumadilov was a professional athlete who went in for sports from a young age and was famous for a long time, this news would not have caused such interest.

And here the hitherto unknown "amateur" was ahead of the sports veterans! At the same time, achievements steadily and steadily went up, as if he were a young athlete at the beginning of his career, and not a beginner in age, and Zhumadilov began to improve his skills, technically pushing back the previous champions.

After 50 years, he found his distance - sprinting, where achievements spoke for themselves - champion of Russia, Belarus, the Baltic countries in the sprint in the Masters category - over 50 and over 55 years old, silver medalist of the 2018 European Championship in Madrid, finalist of the World Championship 2018. The author of nine national records in sprint running. 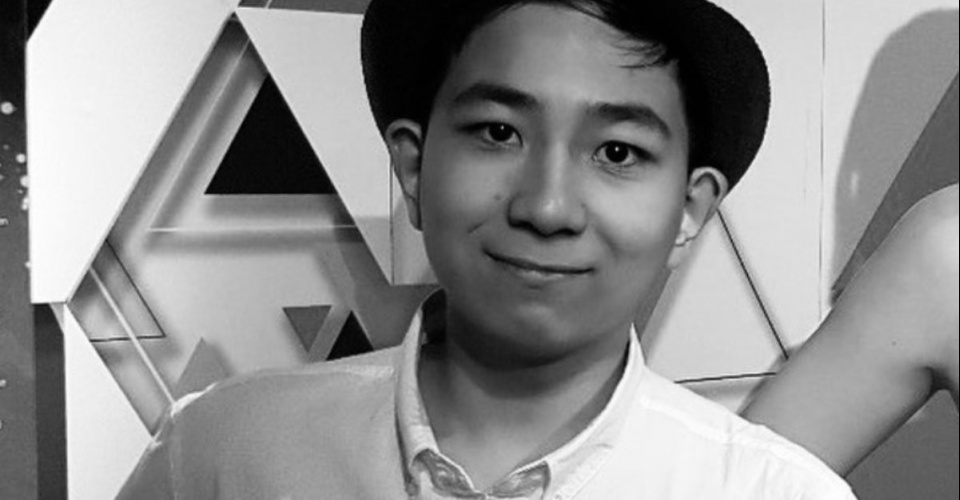 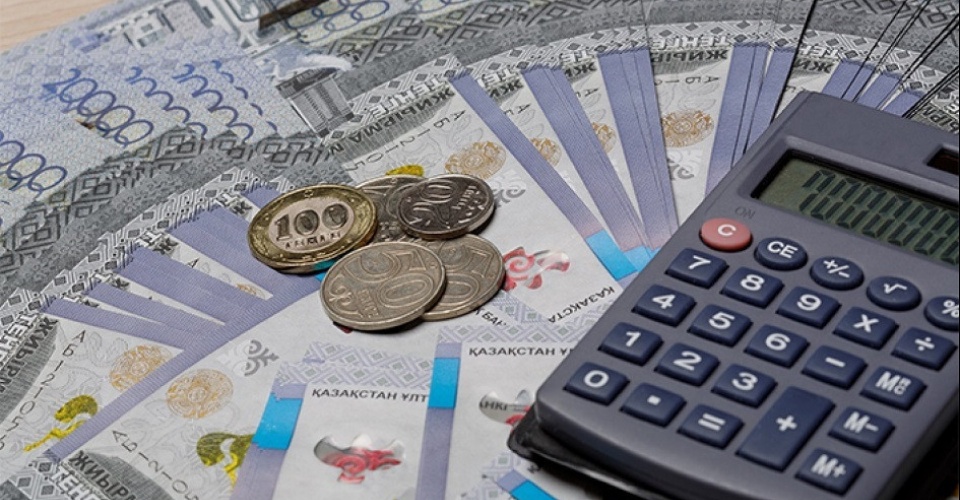 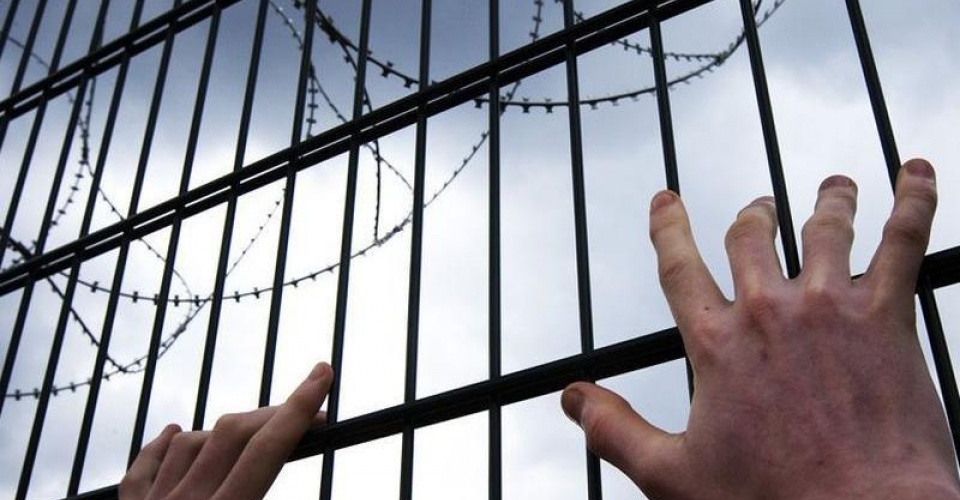 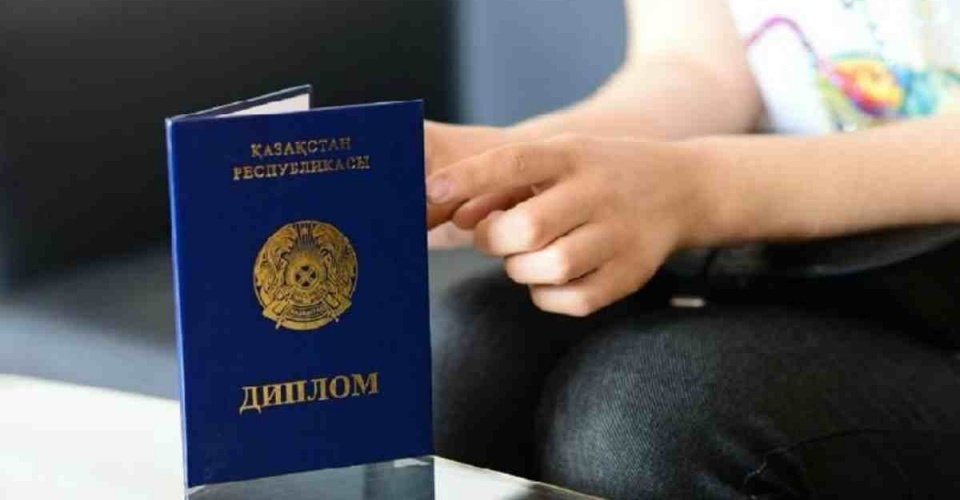 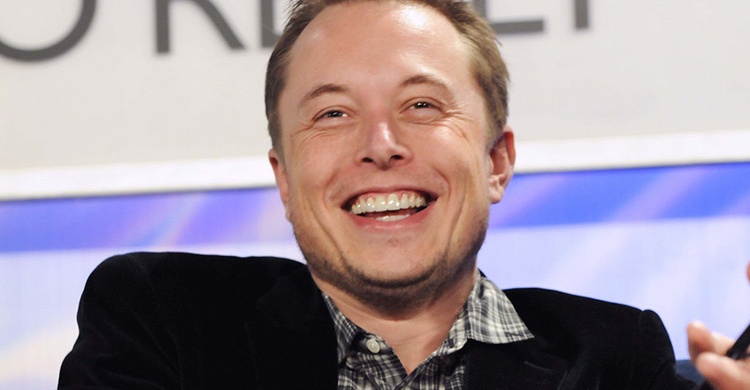 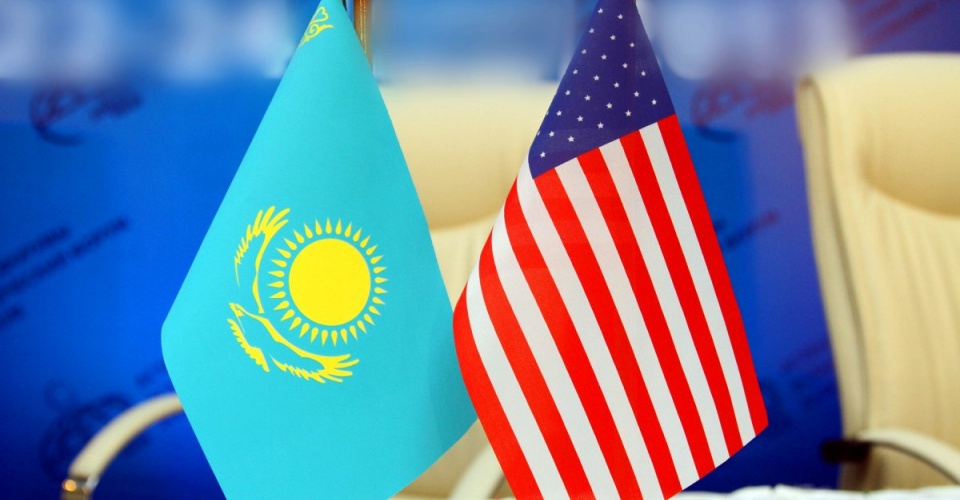