Serik Sapiyev was replaced by a new leader 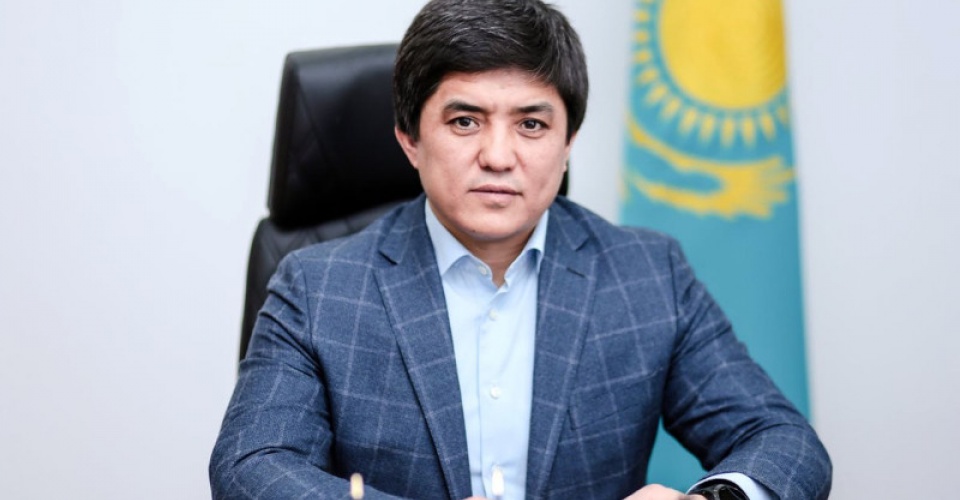 Samat Ergaliyev has been appointed as the Chairman of the Committee for Sports and Physical Education of the Ministry of Culture and Sports. This was reported by the press service of the Prime Minister, the national portal "Adyrna" reports.

Samat Ergaliyev was born in 1979 in the Almaty region.

He graduated from the Eurasian Academy of Law named after Kunayev, Karaganda State University named after Buketov.

He began his career in 2004 as a supply manager for a private company.

From 2012 to 2018 he held various positions in the State Enterprise "Directorate of National Staff Teams and Sports Reserve".

In 2018-2020 he was the director of RSE "Directorate for Sports Development".

From April to November 2020, Acting Head of the Department of Physical Culture and Sports of Nur-Sultan; was acting.

From November 2020 to the present he has been the head of the Department of Physical Culture and Sports of Nur-Sultan.

It's worth noting that earlier the committee was headed by Kazakhstani athlete, Olympic boxing champion Serik Sapiyev. In October 2021, he resigned voluntarily. Later, Sapiyev announced that he would work for the National Olympic Committee.