When will the heating season start in Almaty? 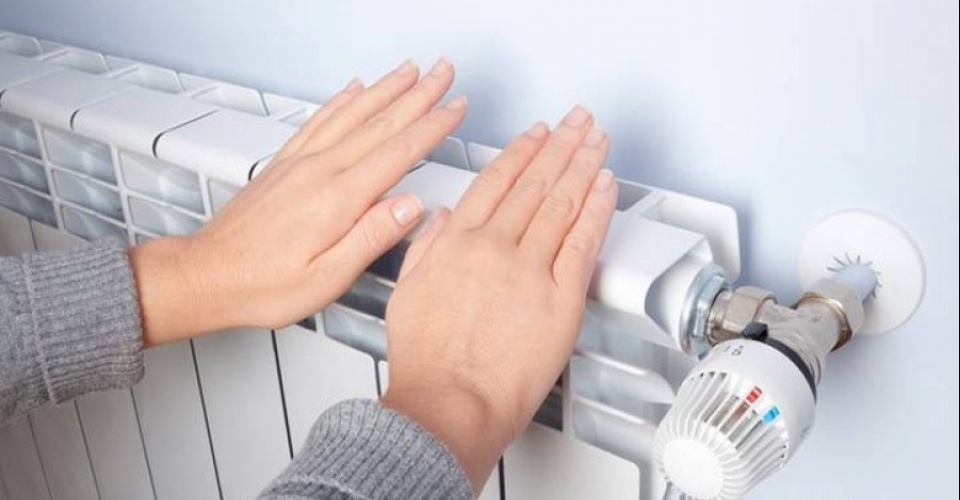 The heating season in Almaty starts on October 15. But if the sun cools down, the heat is transferred earlier. This was announced by the head of the city department of energy efficiency and infrastructure development Yevgeny Pak, the national portal "Adyrna" reports with reference to the Almaty TV channel.

At the beginning of the heating season, heat is usually supplied primarily to social facilities, including schools and preschools, educational institutions. Then the apartment buildings will be heated. It is then transferred to all other facilities.

"According to the normative period, the city will be heated on October 15. However, if the average daily temperature is +8 degrees and below for 5 days in a row, we will not wait for October 15. In case of extreme cold, we will turn on the heat immediately," said Yevgeny Pak.

The head of the department noted that the city is 100% ready for the heating season. 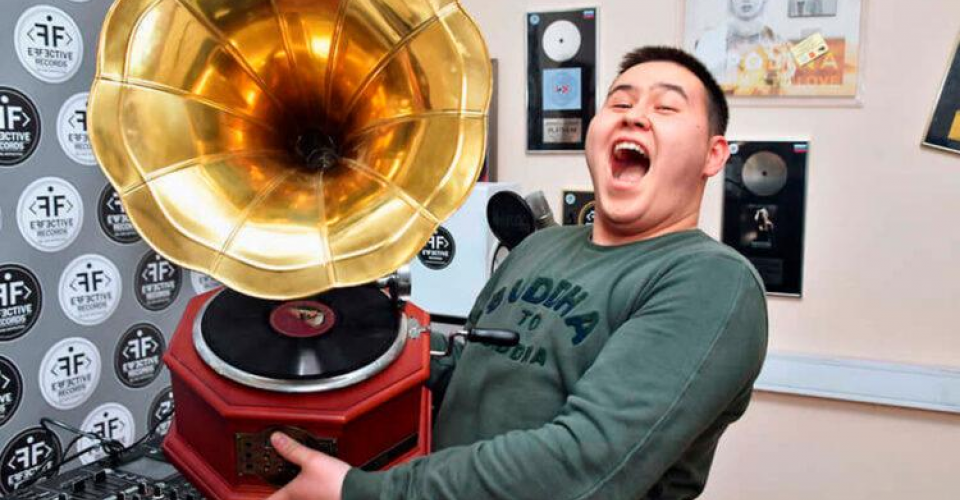 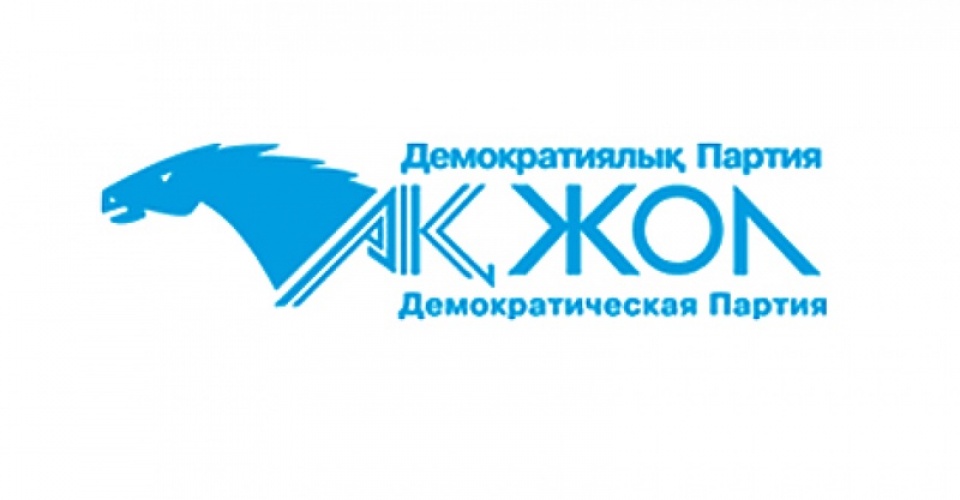 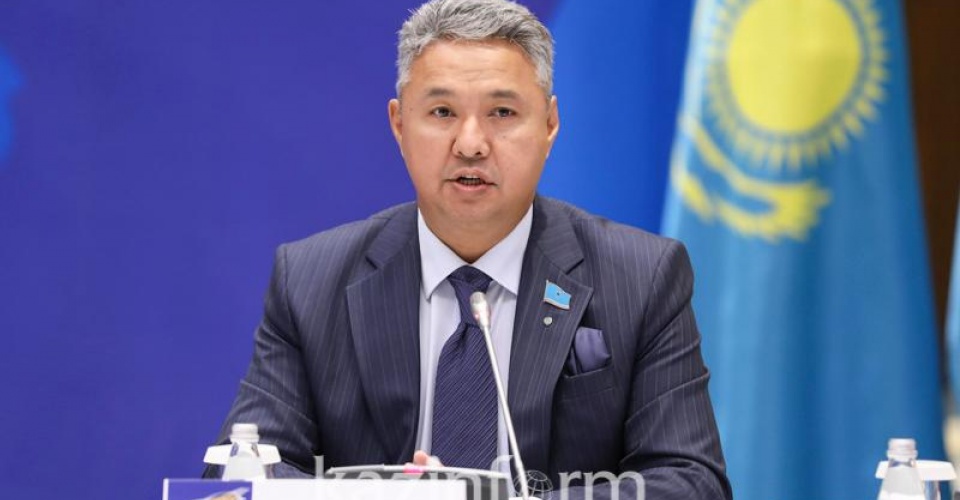 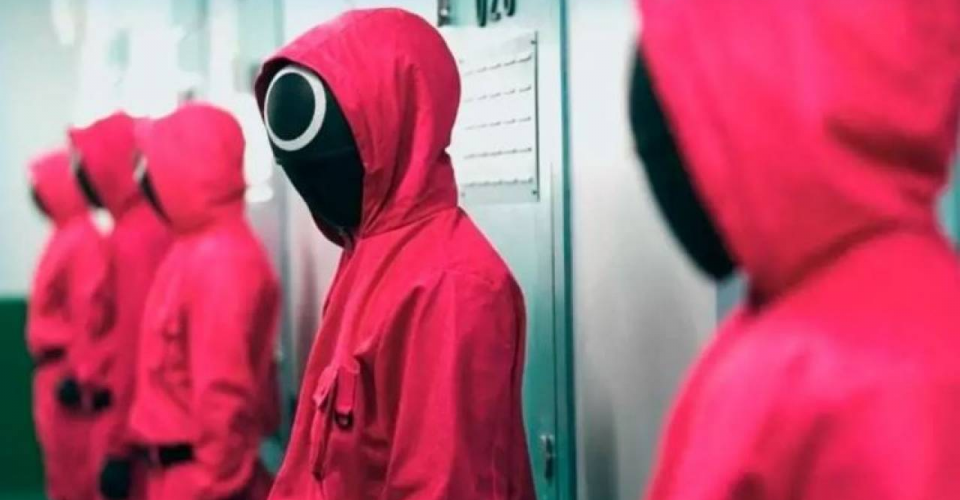