Biden: Palestine must be a separate state 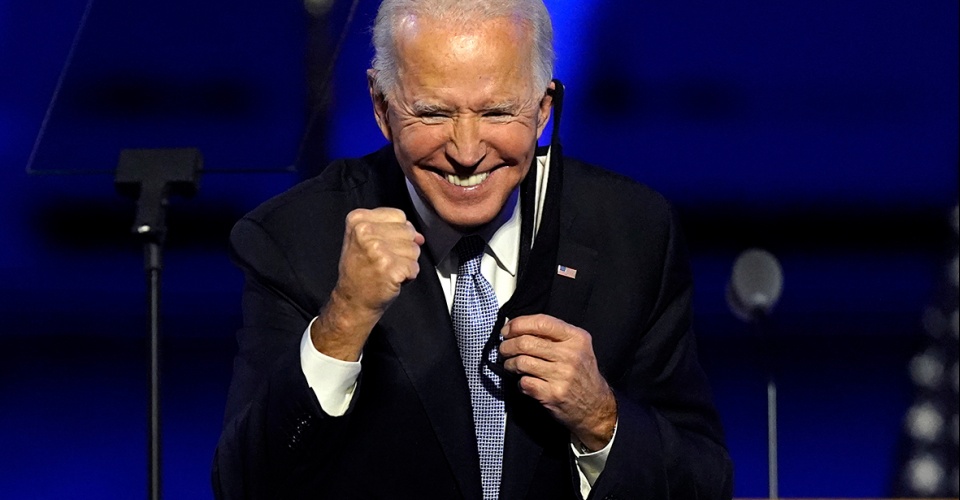 US President Joe Biden has proposed a joint solution to the Israeli-Palestinian conflict. He spoke at the UN General Assembly session about his method, which he considered the most appropriate, according to the national portal Adyrna.

According to Joe Biden, the principle of "two states for two separate peoples" is a solution to the conflict that has been going on for more than 70 years.

"The decision to create two states is the best way to preserve Israel's future as a democratic Jewish state," he said.

He is convinced that the formula of "two states for two separate peoples" will resolve this conflict after the establishment of a "sovereign Palestinian state." This formula is often criticized by Israeli and Palestinian politicians.

Biden also expressed confidence that it will not harm either side.

He noted that since the establishment of the State of Israel in 1948, armed conflicts in the region have become more frequent, and several times have escalated into full-scale wars with the participation of other countries.

At least 260 people were killed in the Gaza Strip and 13 in Israel during the 11-day conflict. 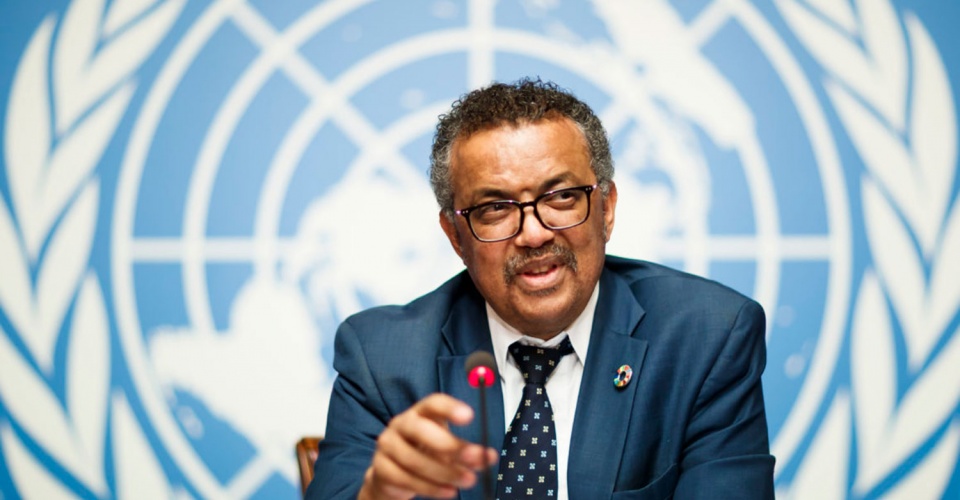 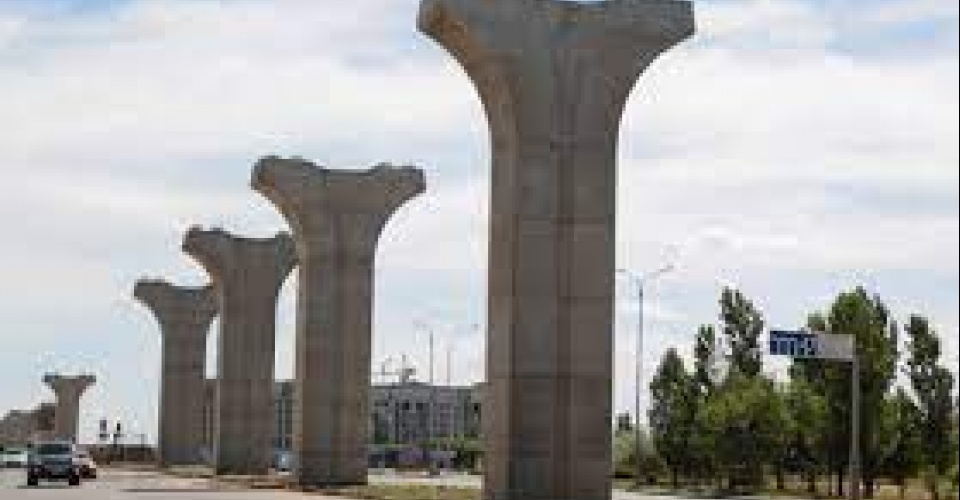 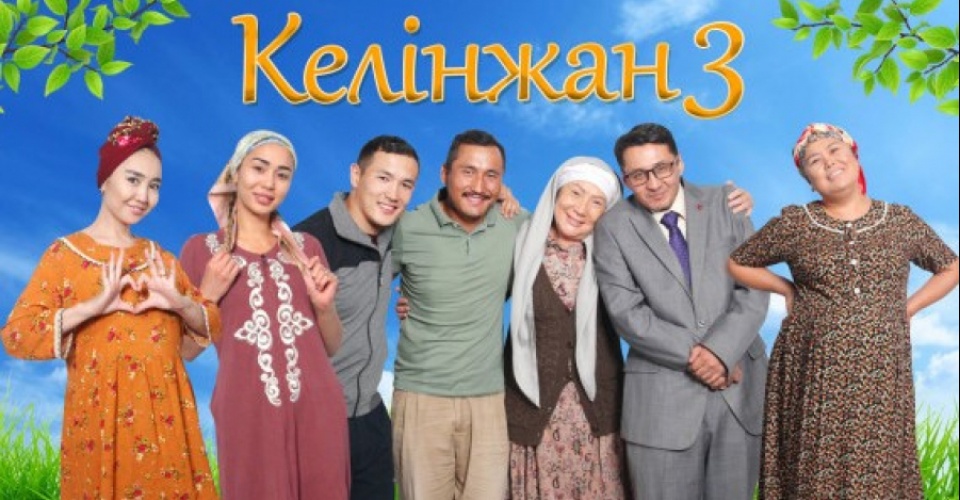 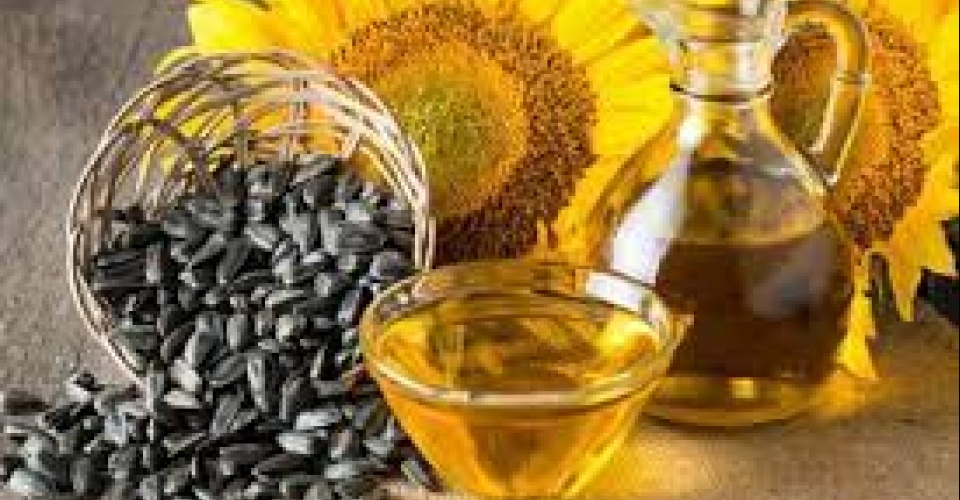 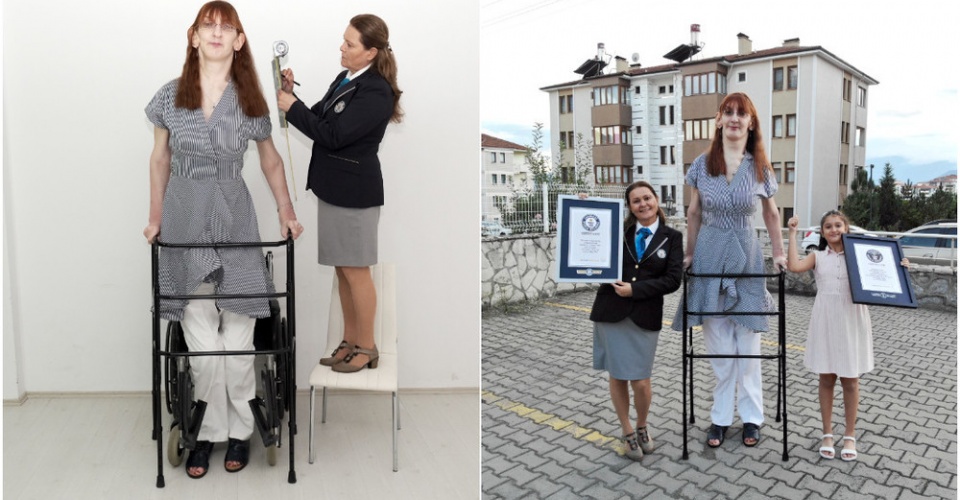 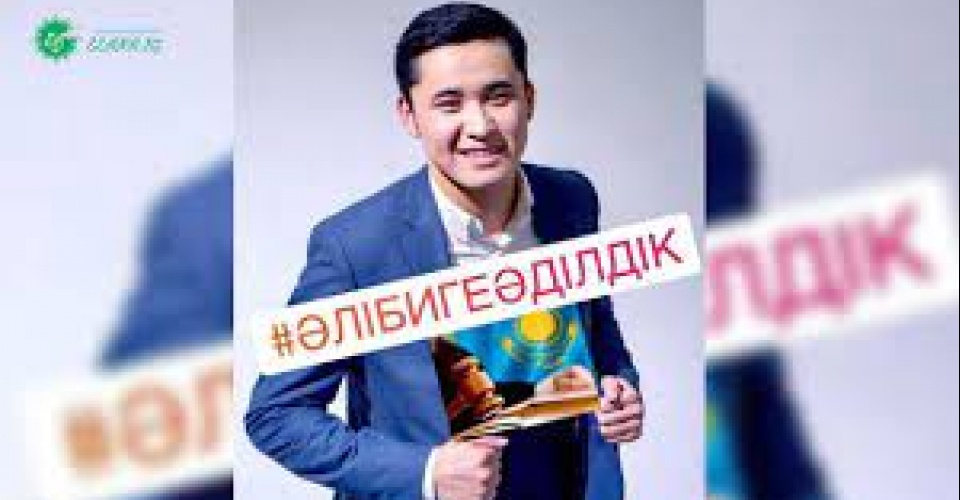