Handball: Kazakhstani athletes reached the semifinals of the Asian Championship Currently, the teams are left to hold the finals in small groups, according to asianhandball.org. The national team of Kazakhstan, playing in Group A, played three of the planned four games and won all of them.

On September 19, the national team of Uzbekistan lost with a score of 31:18. This victory allowed Kazakhstan's handball players to advance to the semifinals of the Asian Championship.

However, it is still unknown where Kazakhstani athletes will be in the standings. They share the leadership of the small group with Korean women. These teams will meet in the final round on September 21 to determine who is the strongest. The winner of this match will meet with the second place team in subgroup "B". 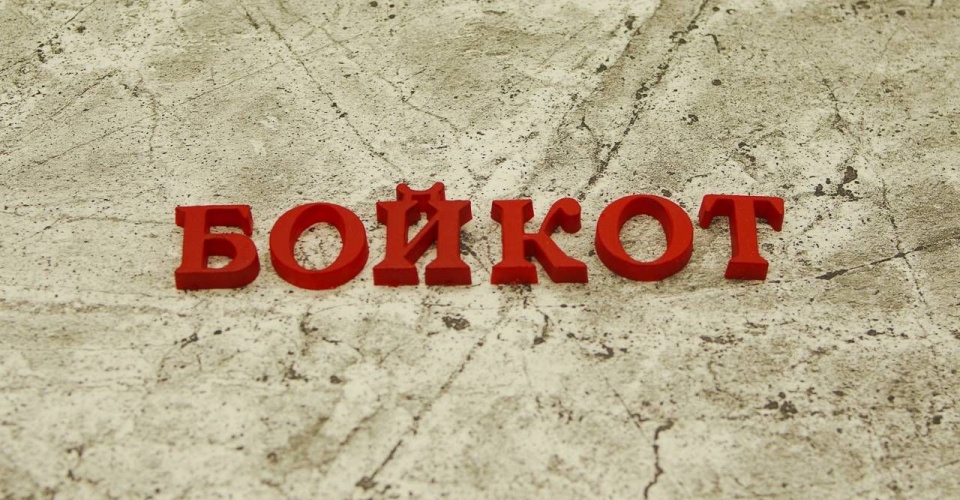 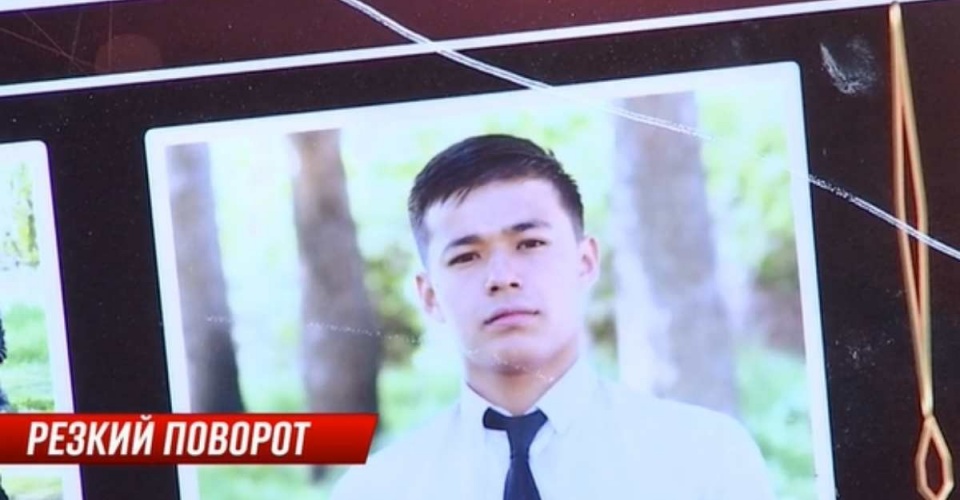 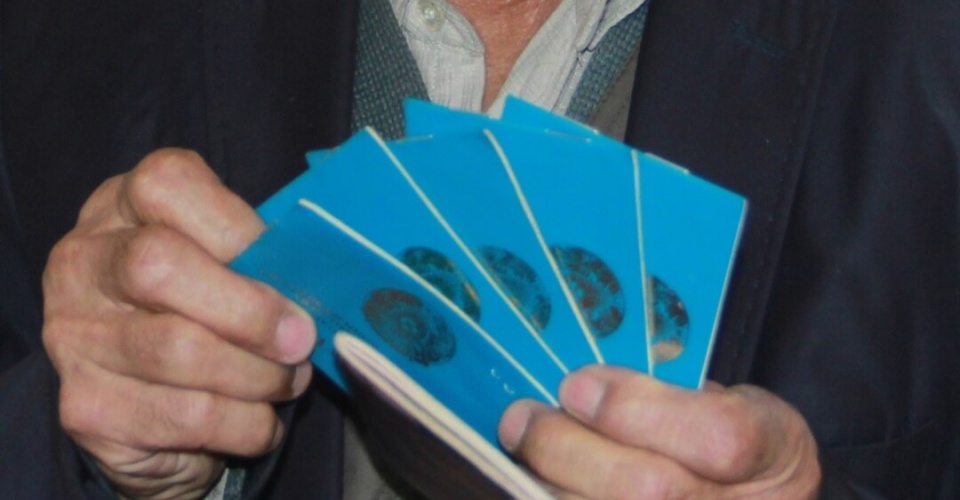 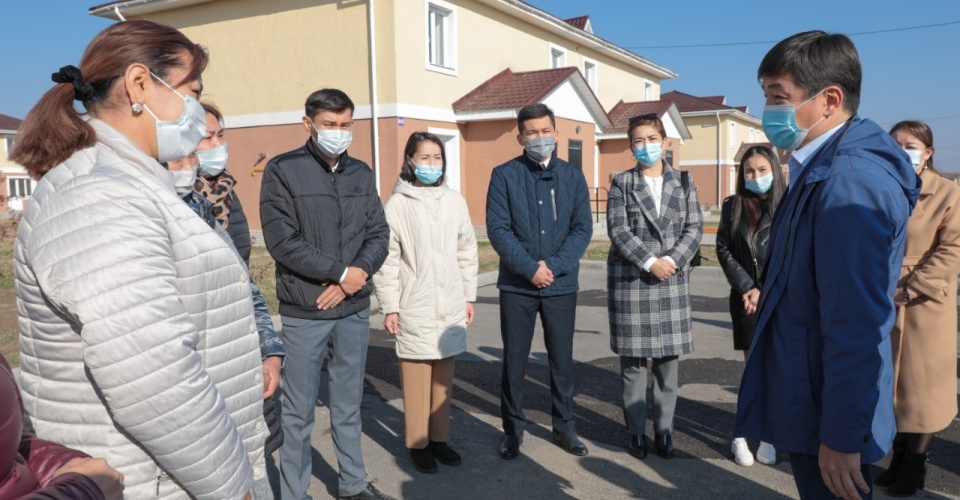 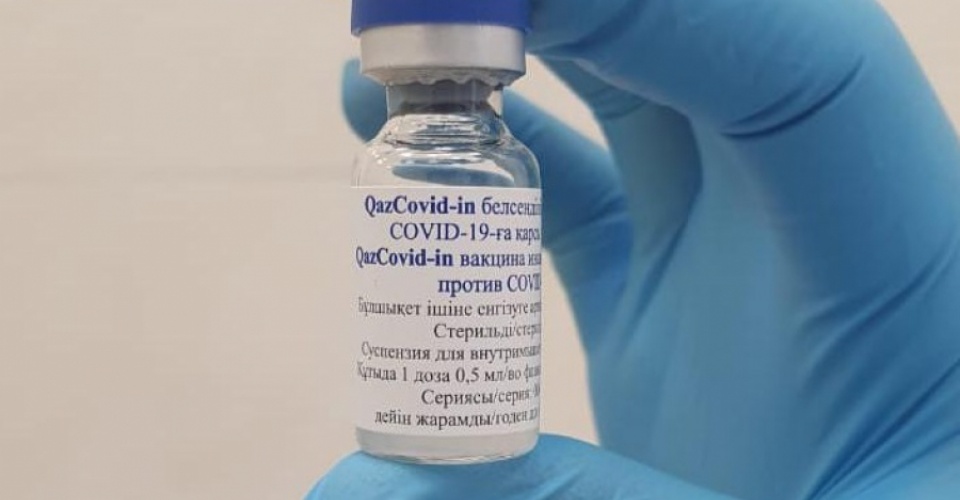 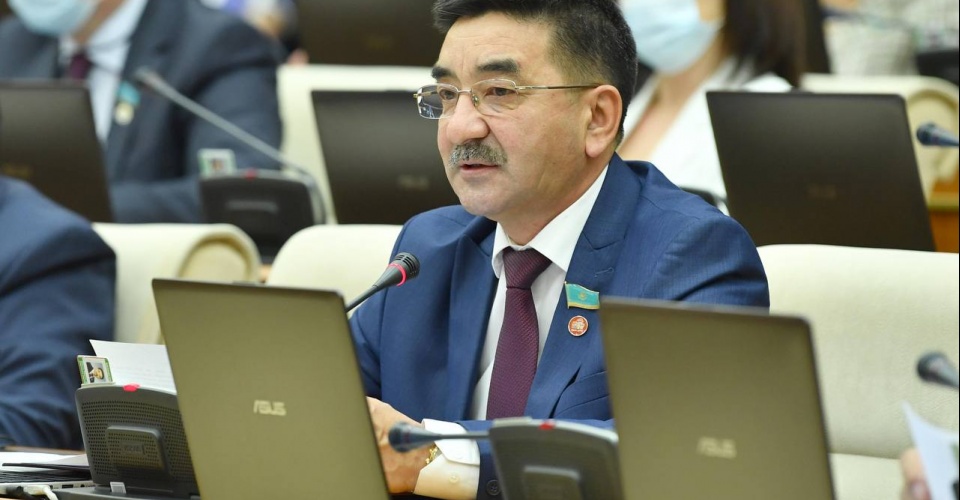 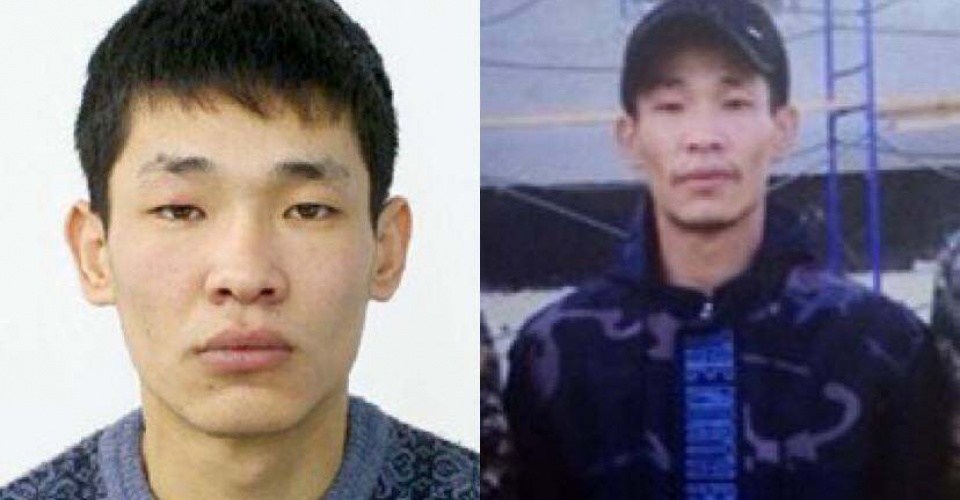