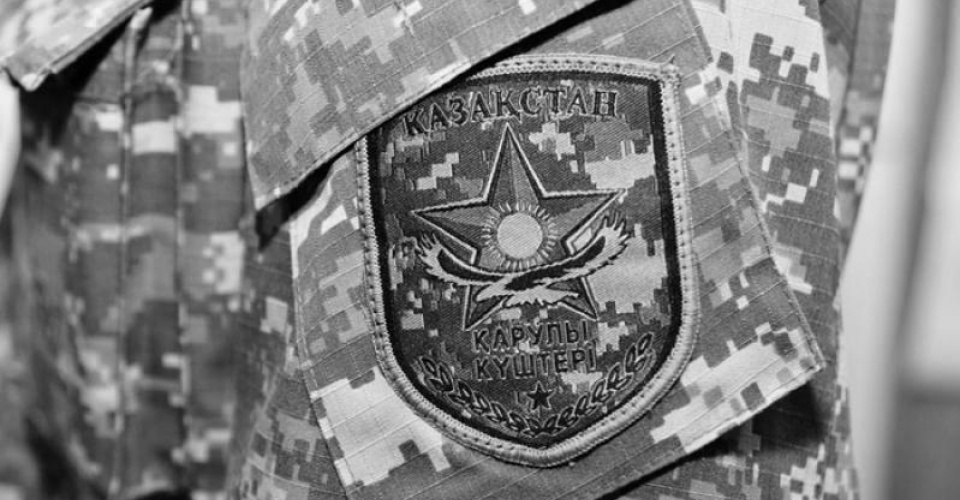 Another serviceman was killed in an explosion at an ammunition depot in Baizak district of Zhambyl region, the national portal Adyrna reports citing the Ministry of Defense.

- Captain Erlan Ryskulbekovich Kyrgyzaliyev, born in 1983, a serviceman of military unit 28349, died on September 7, 2021 in Taraz city hospital as a result of injuries sustained during a fire in an ammunition depot in Zhambyl region on August 26, the statement reads.

He was one of the first to put out the fire in the warehouse and was the head of the ammunition department.

Recall that on the evening of August 26, an explosion was reported in one of the warehouses of the military unit of Baizak district of Zhambyl region. As a result, a total of 16 people died. 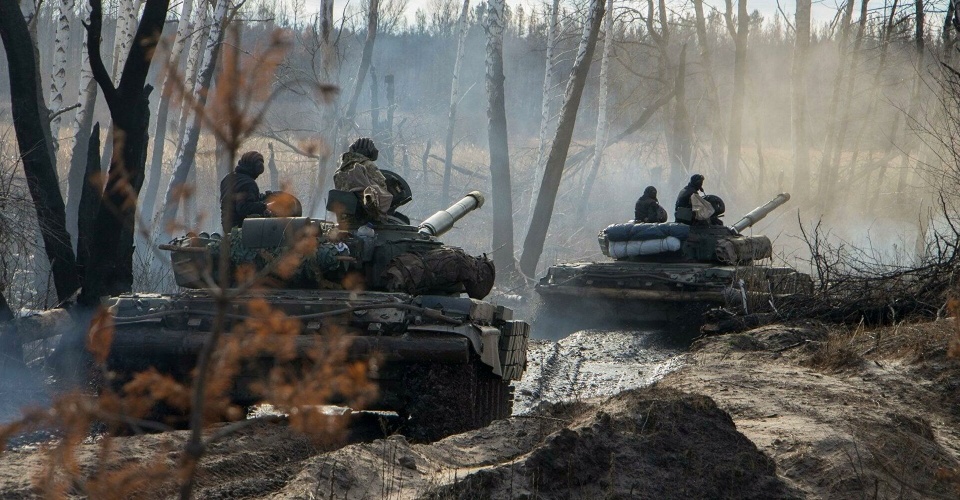 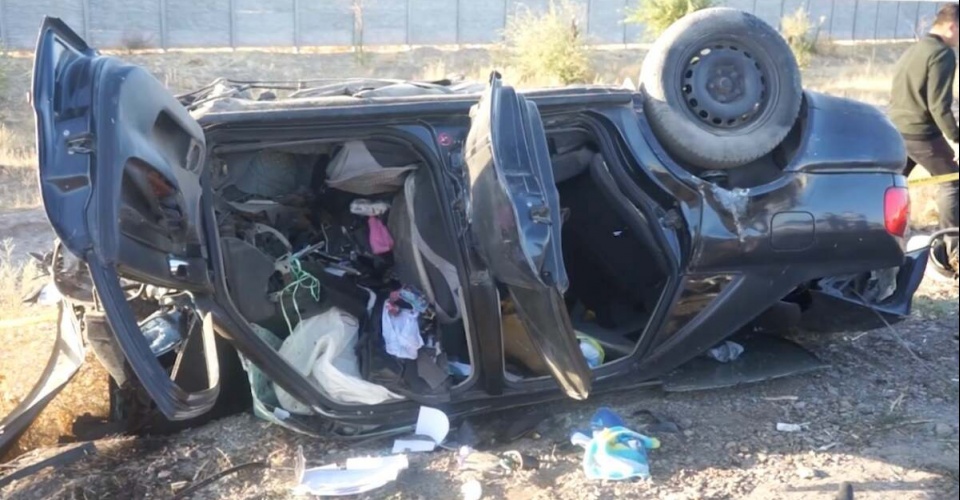 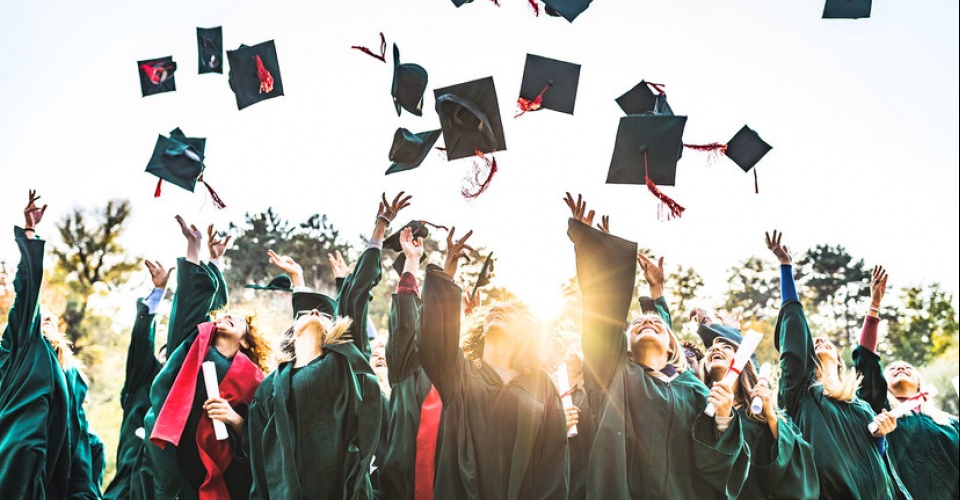 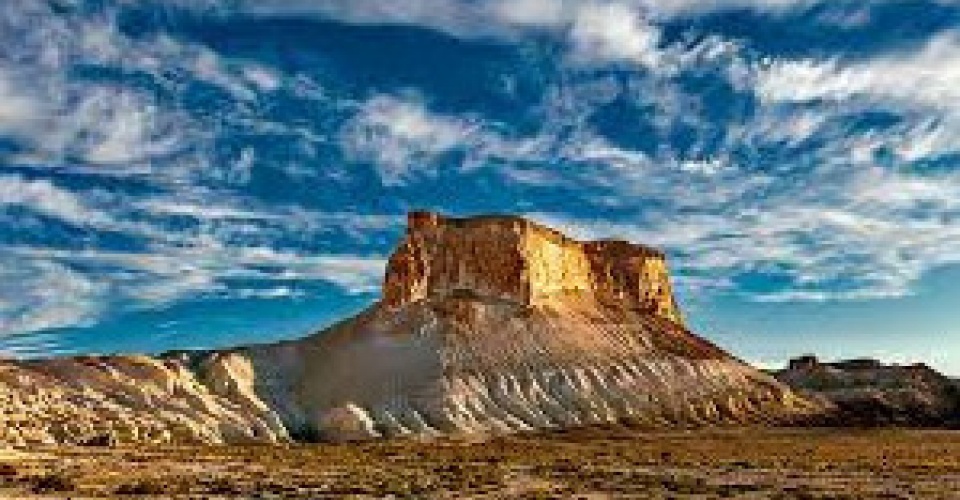