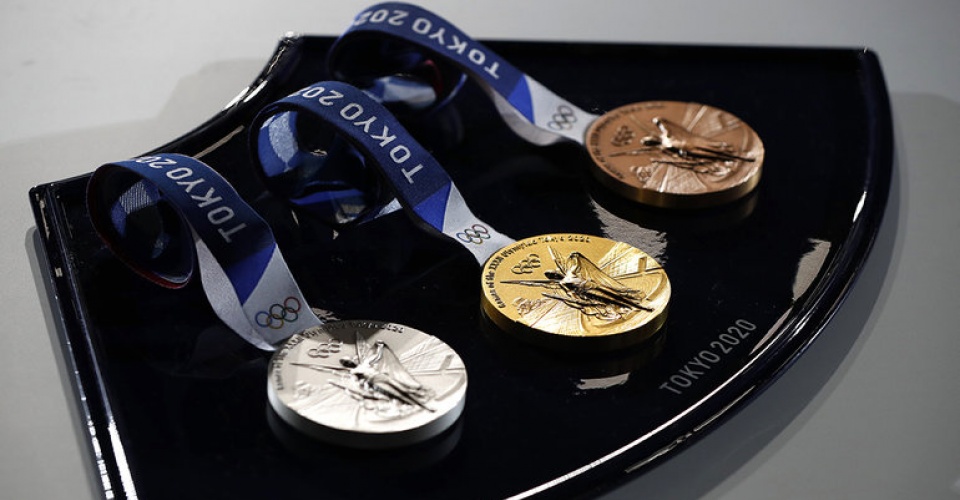 These Japanese surprised the world once again.
All the gold, silver and bronze medals used at the Tokyo 2020 Olympics were made of rubbish.
The Japanese have asked the whole country to donate their old phones, which were used to make medals, to the state. As a result, 90% of Japanese donated their old phones and other electronic products to the state.
(Phone SIM card and some devices are made of gold)
Thus, 4850 tons of waste phones and other devices were collected. Then 32 kg of gold, 3500 kg of silver and 2400 kg of copper were collected. Then all the 5,000 medals used for the Olympics were cast.
All the clothes worn by the athletes in the Olympics were made from waste bottles.
And what if our government makes such a request to us ???
"Why are you talking about Olimpics, if there is no metal to make medals",would we think so ???? 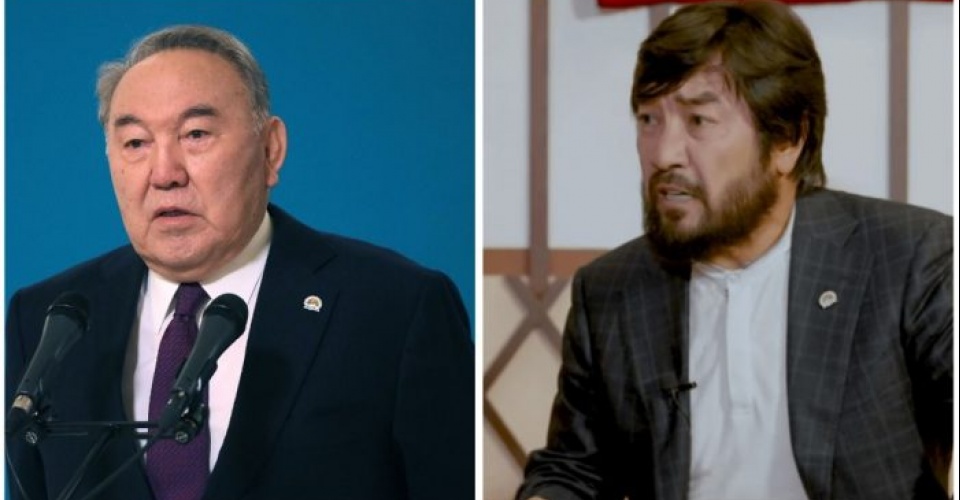 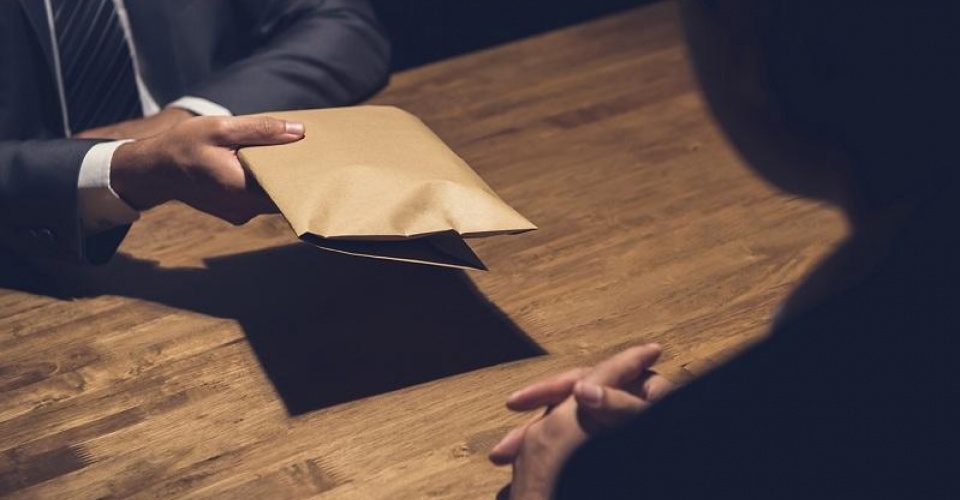 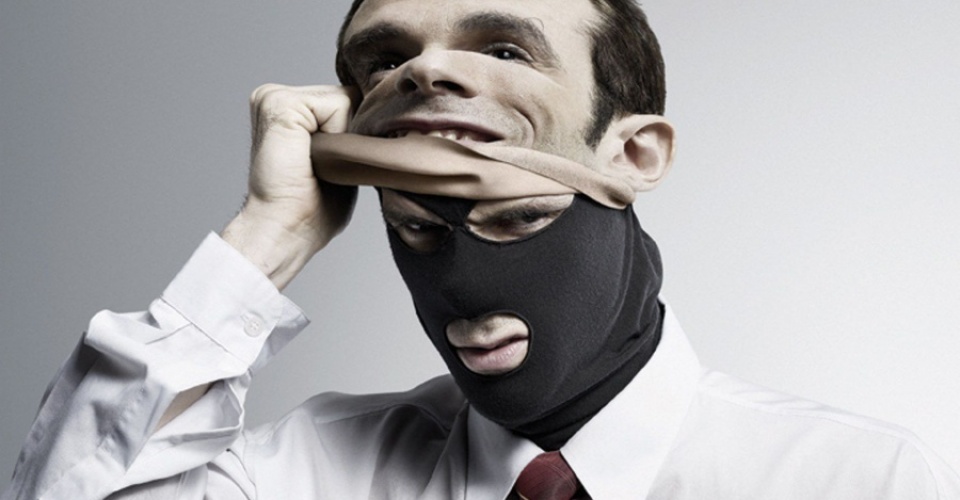 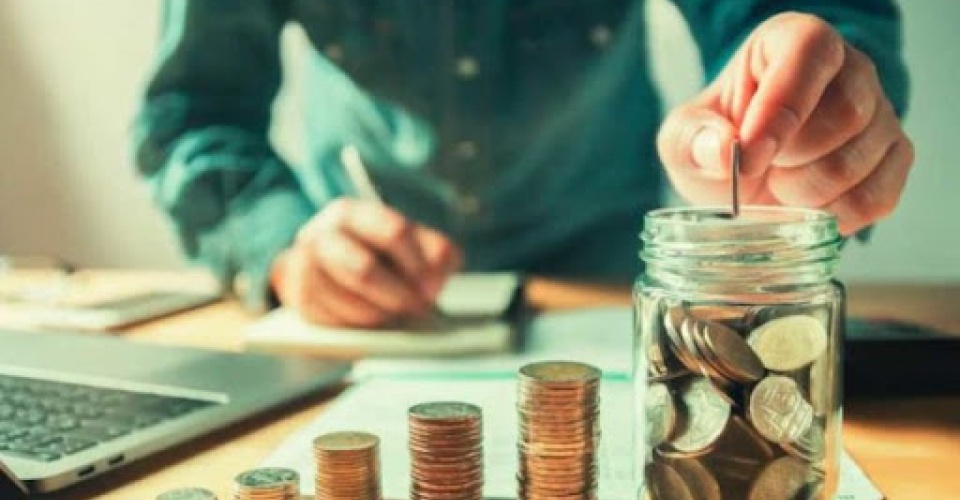 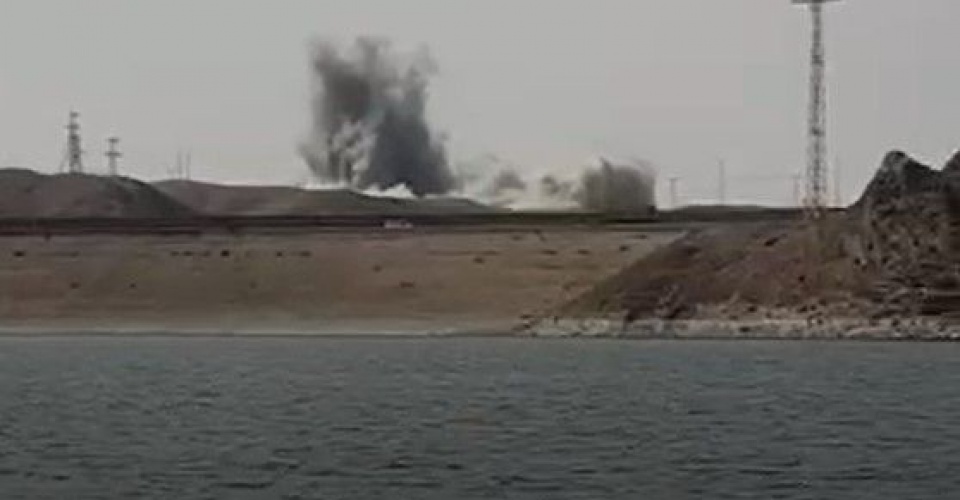 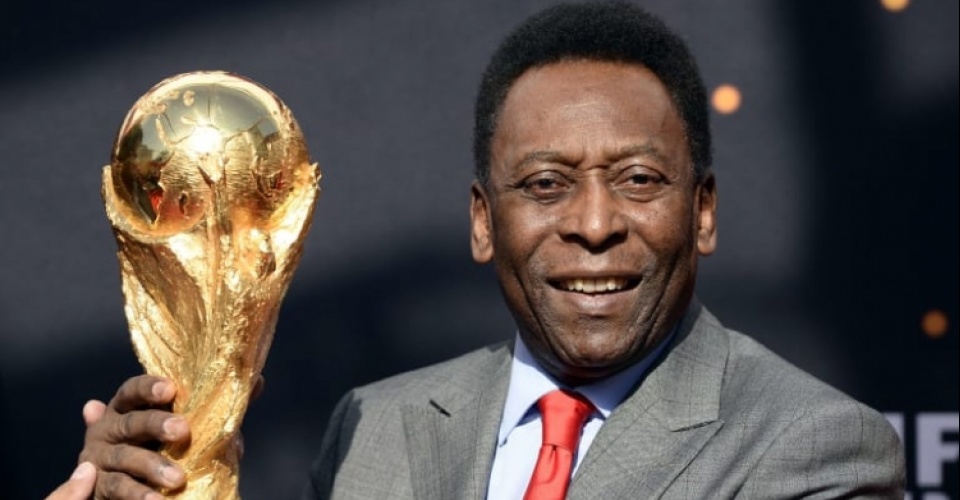