Turkey is allocating $ 140.7 million to Ukraine and building a military base 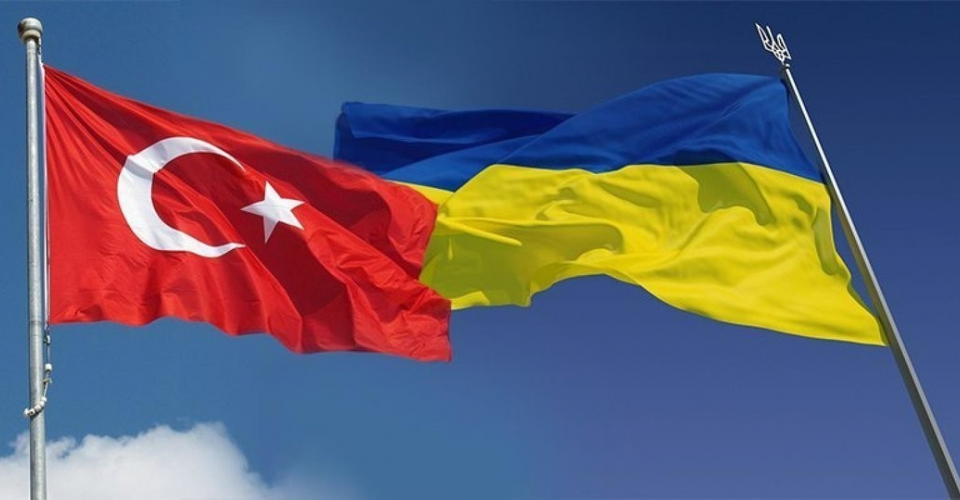 Ukraine and Turkey have signed a framework agreement on the construction of two Ada-class corvettes for the needs of the Ukrainian armed forces. This was reported on the website of the "Ukrainian military portal".

Erdogan opposed the "annexation of Crimea" and supported Kiev's accession to NATO.
According to him, by 2021 Kiev has allocated 3.8 billion hryvnias ($ 140.7 million) to finance the project. Alexander Gaman, Ukraine's consul general in Istanbul, told Dom TV that after the document was signed, the parties began preparations for the start of construction.

In early July, Ukrainian President Vladimir Zelensky announced that the first corvette for Ukraine had been built in Turkey. The ship will be built by the end of 2023.

Ada-type Turkish corvettes provide the introduction of stealth technology. To date, Turkey has built four such ships for its navy. 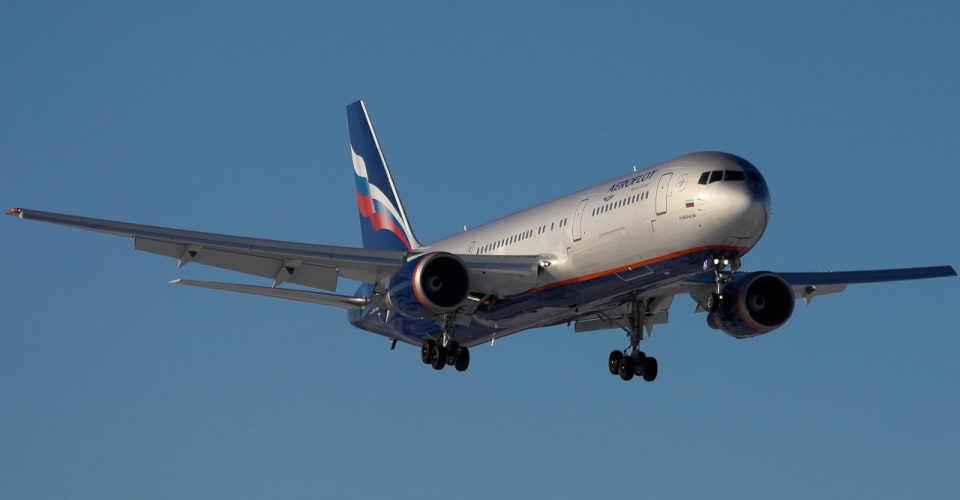 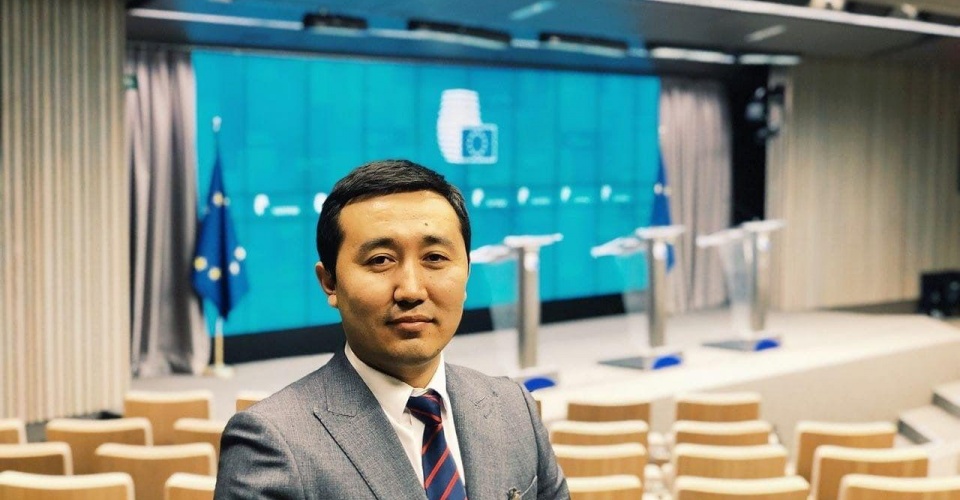 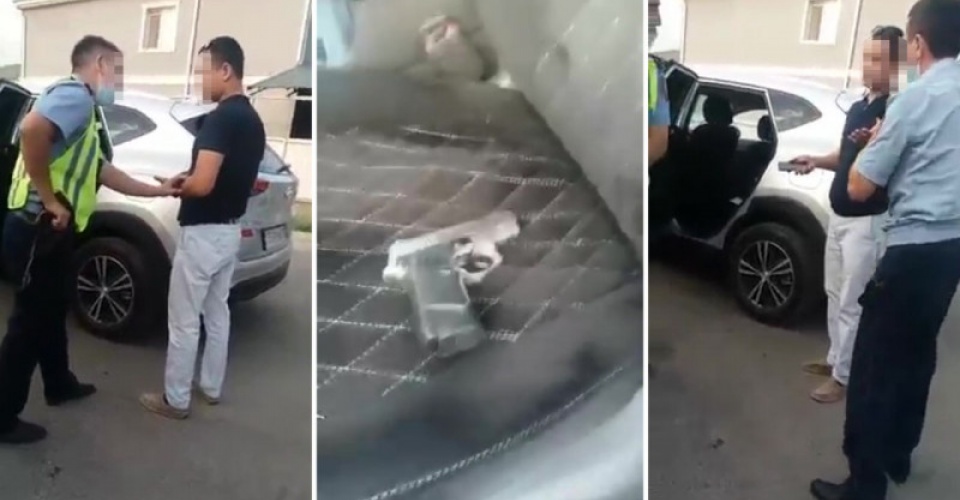 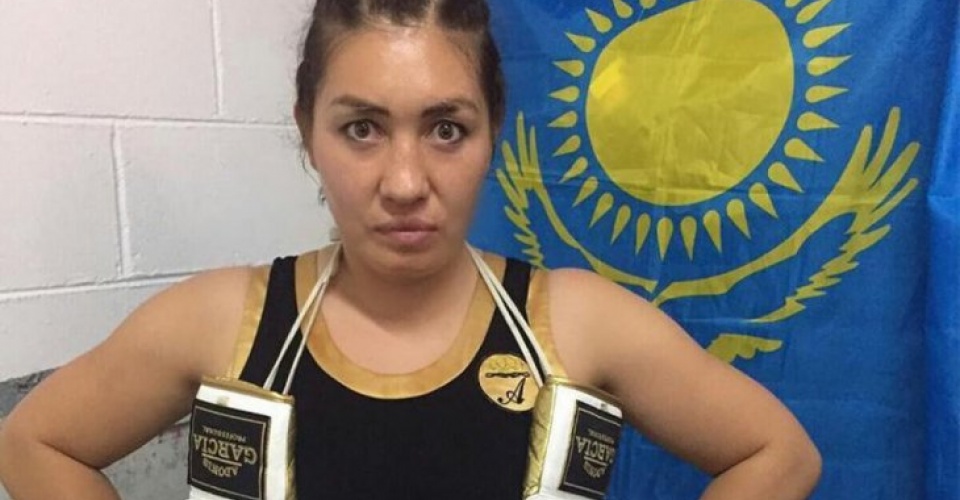