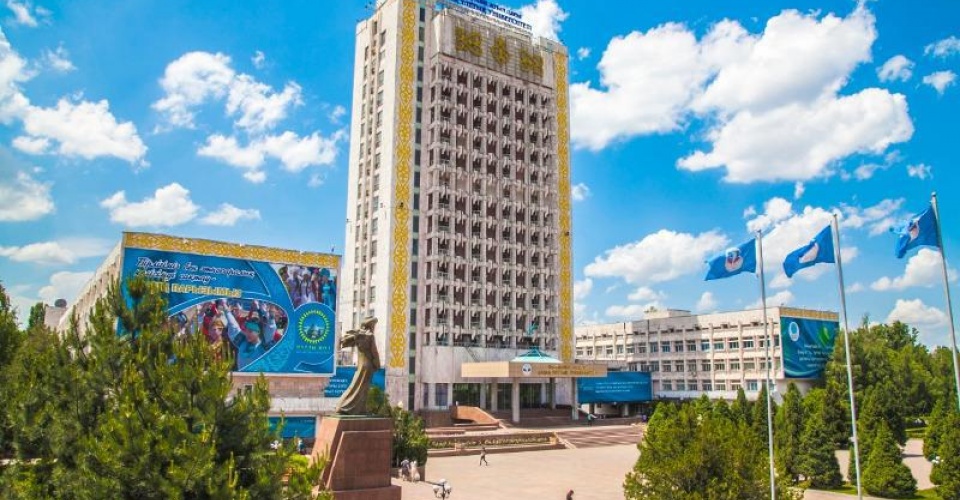 On the eve of the United Nations Day, Al-Farabi Kazakh National University hosted a global conference dedicated to the 1150th anniversary of Al-Farabi, the 75th anniversary of the United Nations, the 15th anniversary of the UN Alliance of Civilizations and the 10th anniversary of the UN Academic Impact Program. The conference opened with a video address by Secretary General Antonio Guterres to the world community on the occasion of the 75th anniversary of the United Nations. The main leitmotif of the UN Secretary-General's appeal was a call to unite for peace. Global cooperation and partnership will help to overcome the enormous challenges facing humanity and create a bright future. This basic conclusion and the theme of the conference "Consciousness for a Peaceful Life" are in line with the ideas of the great thinker al-Farabi to unite people to create a good society. UN Under-Secretary-General Fabrizio Hochschild-Drammond, High Representative of the UN Alliance of Civilizations Miguel Angel Morratinos, UNDP Adviser Ramu Damodaran and Vice Foreign Minister Yerzhan Ashikbayev made welcoming speeches at the international online meeting. The high-level event, aimed at synergy to Al-Farabi's creative legacy with UN programs on global civic and sustainable development, brought together heads of UN agencies and programs, world-renowned scientists, prominent statesmen and public figures, academics and the media. 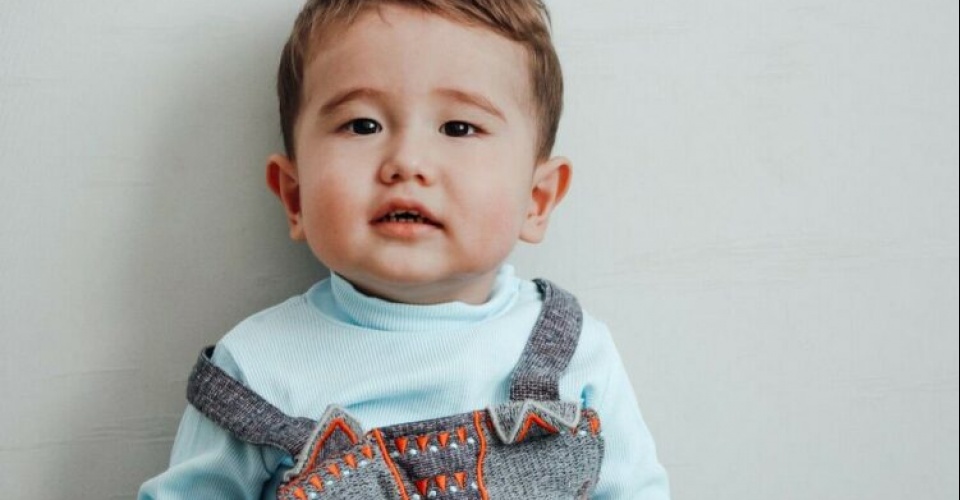 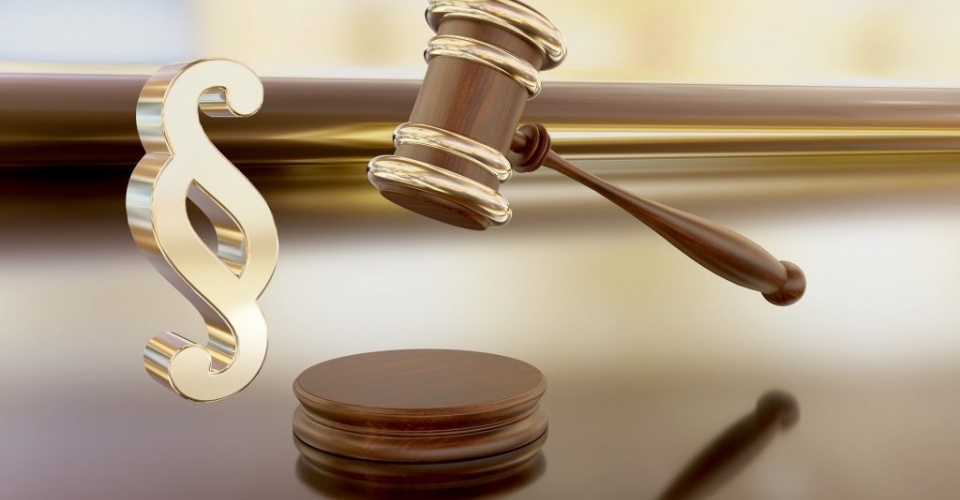 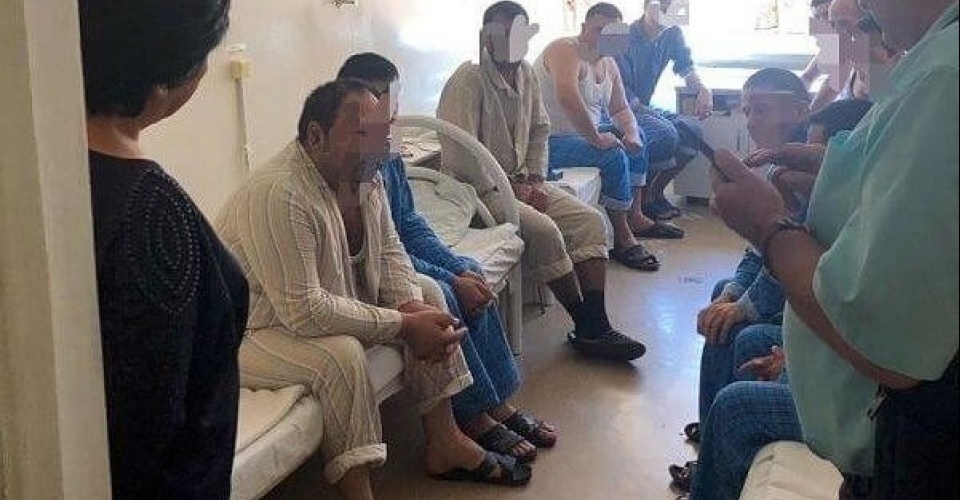 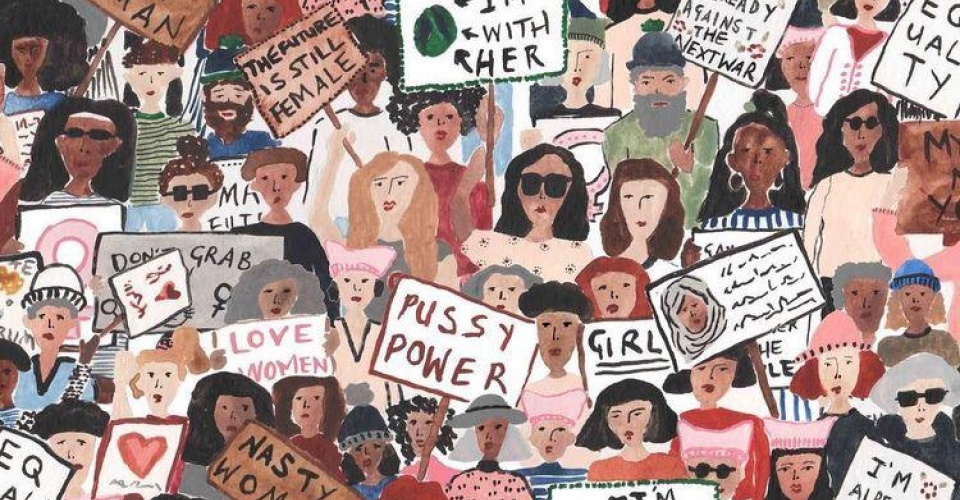