Today is the birthday of the king of waltz Shamshi Kaldayakov! 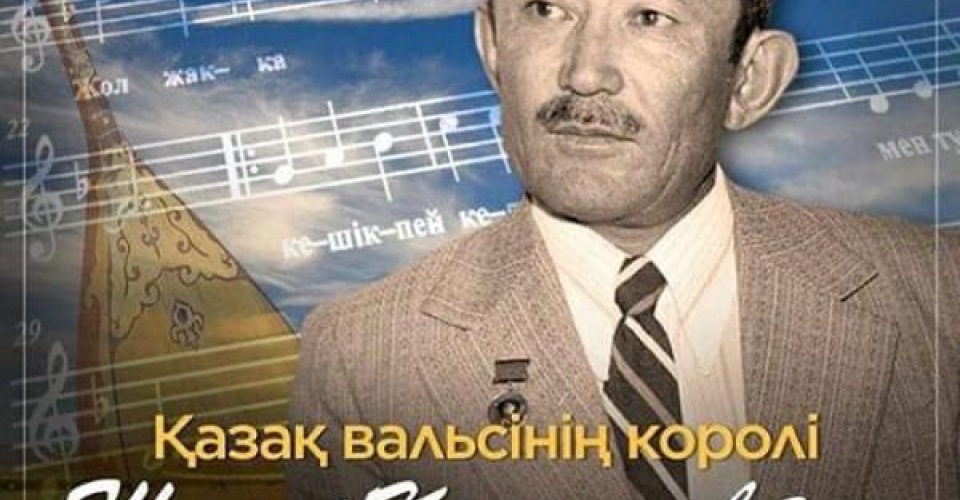 August 15 is the birthday of Shamshi Kaldayakov, the king of waltzes, who rocked the Kazakh steppes with songs. His father, Anapiya, said, "If I have a son, I will name him after King Jamshid." Soon the father's wish was granted, and he was born. Although he did not rule the country like King Jamshid, he became the king of the world of music with his songs.

Today the composer had two sons. The youngest son, Mukhtar Kaldayakov, is a conductor at the Abay GATOB. He talked to the correspondent of the national portal "Adyrna" and shared his memories.

My father wants his children to be artists

- For me, my father is the best, the most caring, the kindest person in the world. He was able to bring up my brother and me as a "person". Wanting his children to pursue a career in art, he enrolled in the School of Arts named after Kulyash Baiseitova. We were taken to such cities as Zhambyl, Tashkent, Samarkand and introduced to the culture of each region. He was a child rejoicing in our small success. Our father's dream came true. Today we are not far from the world of art. My father's grandchildren are also artists. My eldest daughter Aisulu is a teacher at the Kazakh National Conservatory named after Kurmangazy, PhD. My children Abay, Alina and Nursultan also write songs. However, it is difficult to be a musician all your life. That's why I want them to master other sciences.

He wrote each of his works with love

- Shamshi devoted his life to singing. From an early age he pursued the path of art and searched for a while. He entered the Kurmangazy Conservatory and improved his skills. He wrote each of his works with love and great responsibility. Thus, he left his path in the world of music.

True, the great talent died, but he was not disappointed. The composer has about 300 songs that have a special place in the art of music. Each of his works is full of life.

He wrote 25 versions of "Song about Mother"

The reason for the birth of the song "Song about mother" was the untimely death of his mother. Shamshi said, “My mother died ,so  she couldn't see her child's happiness . This really bothered me. So I wrote 25 songs for her. In the end, I decided on the version I am going to use now, ”he said.

"White bow" is a wedding gift

One day the composer's friend Karazhan Ablyazimov got married. His wife was a young girl who had just finished school. Based on this, the composer created the song "White Bow" and presented it at a youth wedding.

The story of the song "On the boat" is also interesting. “In 1957, a republican competition of songs by

composers was held. Once the poet N. Alimkulov and I went to Gorky Park in Almaty to relax on the shores of the lake. On the surface of the lake, two or three young people are floating in a boat. This beautiful scene inspired a song, and the song "On the boat" came to life, - says the composer.

This song will be an anthem in the future ...

Shamshi was 26 years old when he wrote the national anthem "My Kazakhstan". The first performer is Zhamal Omarova. This song will be immediately popular. Shamshi also said, "This song will be an anthem in the future." In 1986, a song that inspired the Decemberists and became their motto. 50 years later, it became the anthem of the Republic of Kazakhstan

Shamshi, who said, "My songs will be forever, when my nation is living ", floated in the Kazakh sky as a song today. Congratulations on the 90th anniversary of our grandfather! 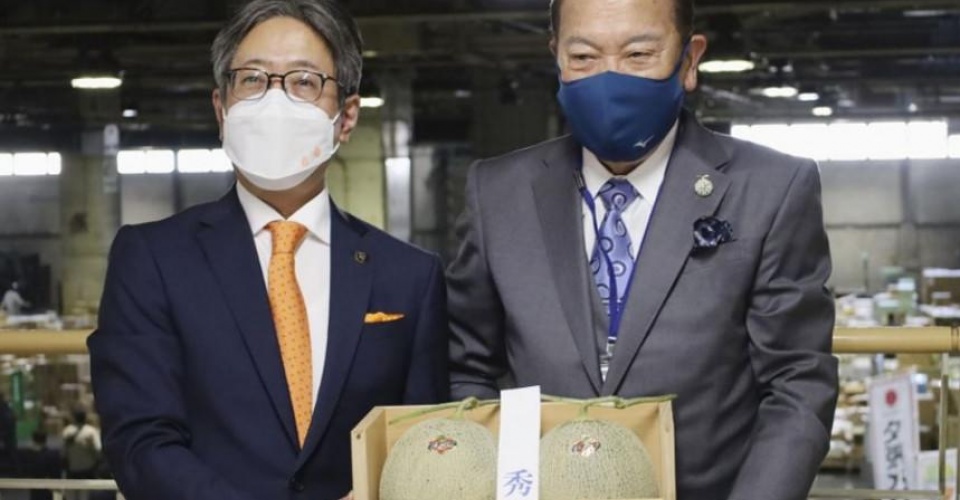 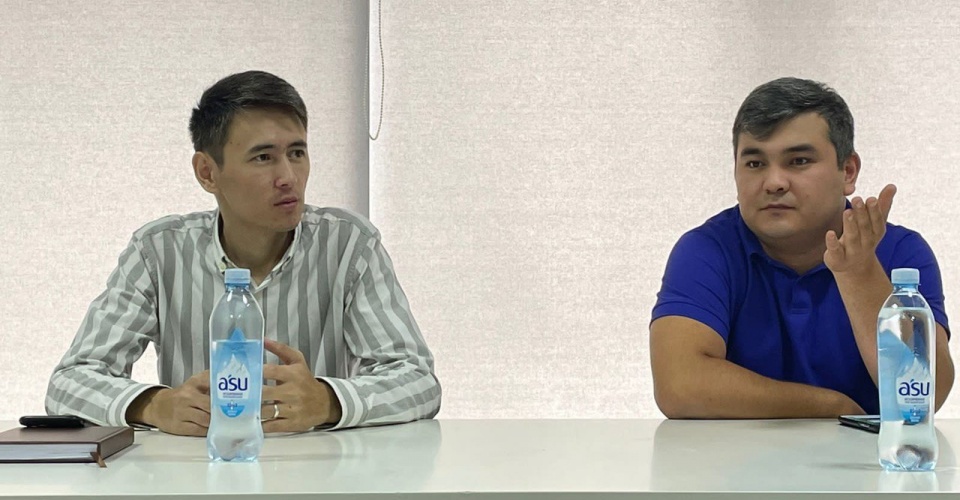 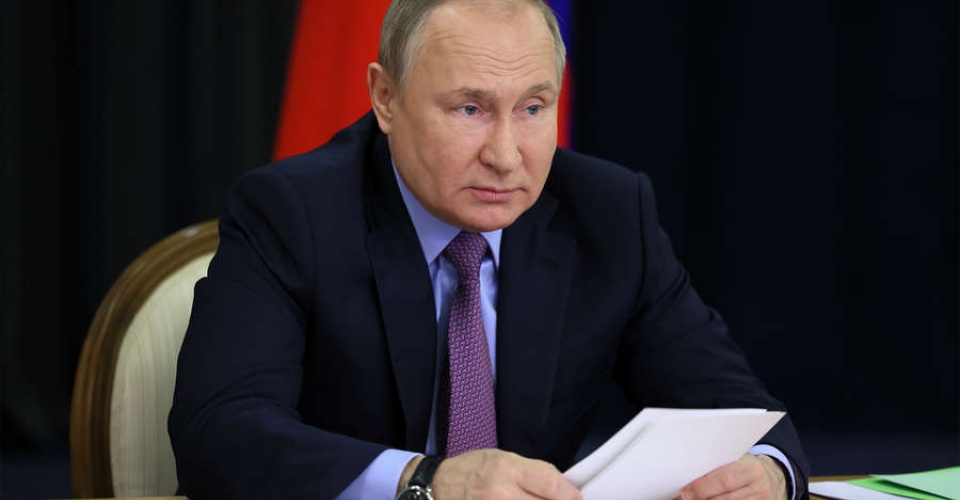 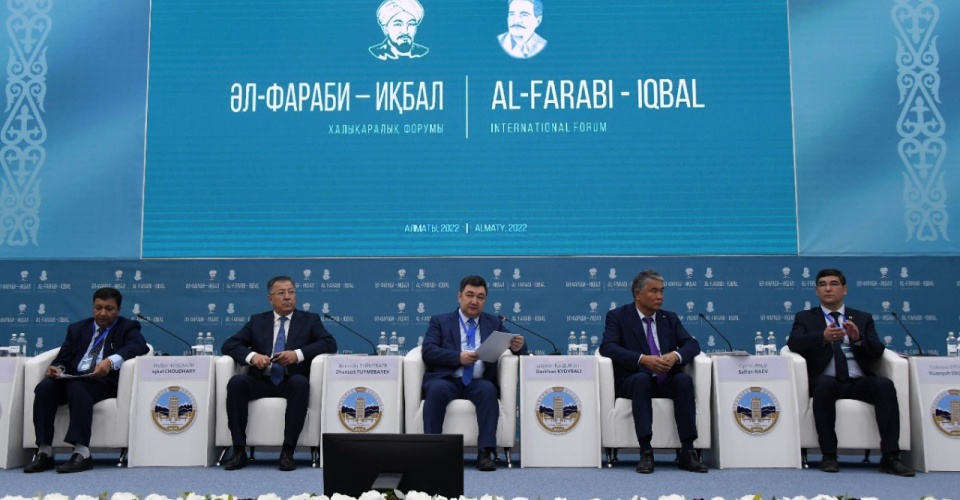 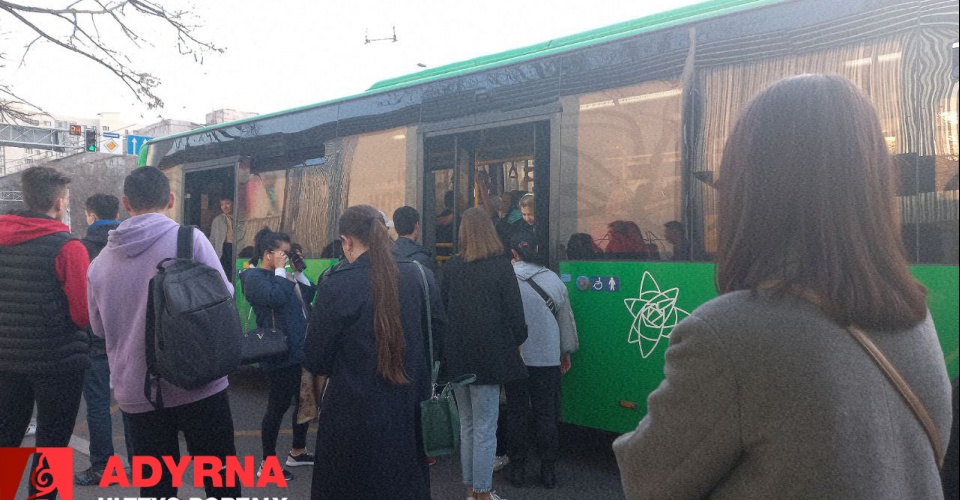 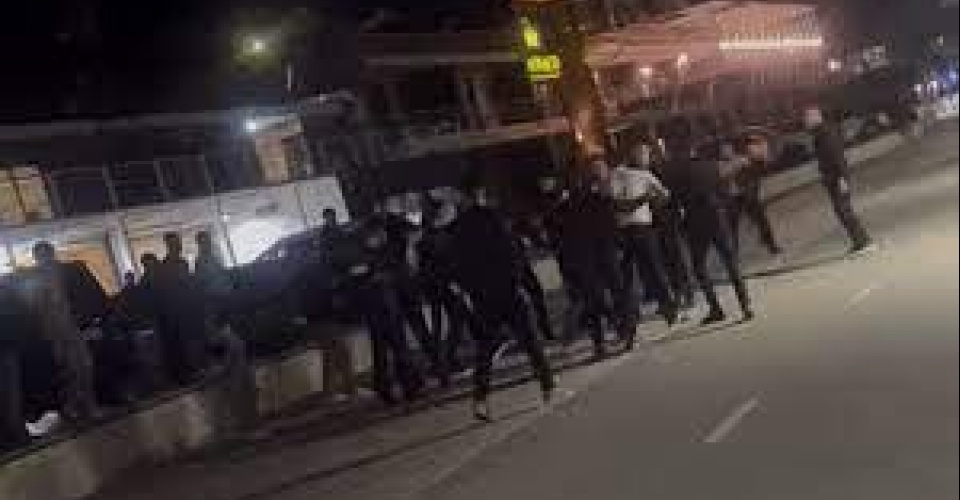 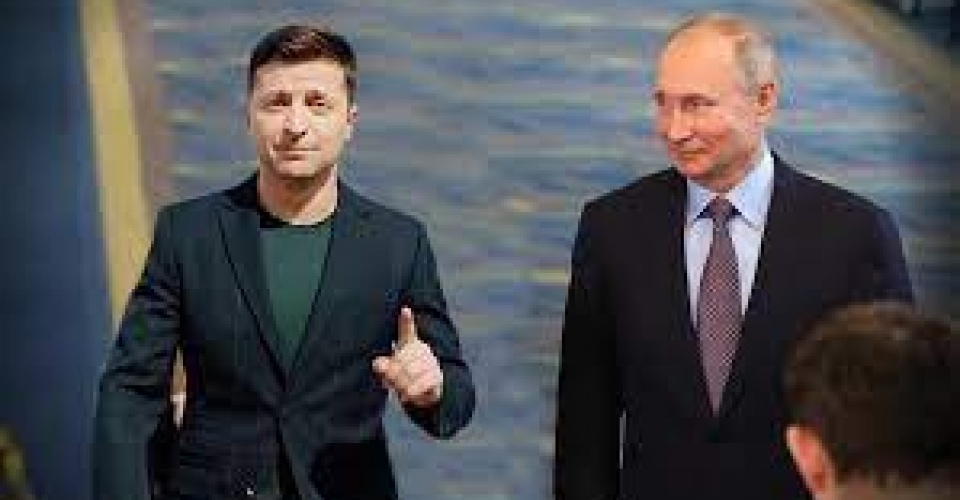